Hajj is a spiritual journey like no other. Thousands of Muslims from all around the world enjoin on this pilgrimage. The sacrifices and rituals performed in the Hajj pilgrimage date back to the start of Islam when the Holy Prophet PBUH had spread the message of Allah across all of Arabia. The rituals honor the numerous sacrifices made by the Prophets Ibrahim and Ismail. The days of the Hajj pilgrimage are several in number but special significance has been given to one specific day, commonly referred to as the “the greatest day.” Let’s take a closer in depth look at the day known to be the greatest of all in the pilgrimage.

What is the greatest day?

What is the significance of the greatest day of Hajj for all Muslim believers?

Allah has announced the day of sacrifice as a day of His remembrance, thankfulness and mercy of His forgiveness. This day comes after the completion, reminding Muslim pilgrims that the reward of performing Hajj is forgiveness of sins. The greatness of this day is due to the fact that a number of different rituals and actions are performed. They commemorate the sacrifices made by Hazrat Ibrahim and Ismail. This includes the following:

The greatest day of Hajj in light of the Holy Prophet 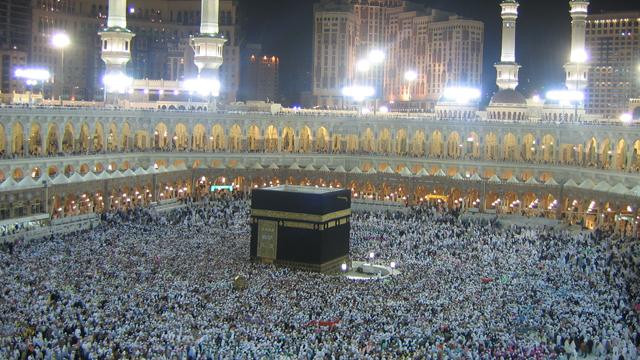 According to the Holy Prophet, the following Hadith have been mentioned regarding the greatest day.

1. The Prophet is reported to have said, “The day of Arafat, the day of sacrifice and the days of Al-Tashreeq are our festivals, us Muslims, and they are days of eating and drinking.”

2. It was narrated that Ibn Umar said that the Prophet stood between the Jamarat on the Sacrifice Day during the Hajj pilgrimage and stated, “This is the greatest day.”

The greatest day, is a day that has been mentioned by Allah in the Quran as well as the Holy Prophet. All Muslims should understand its significance and take full advantage of the benefits that can be obtained from this day of glory.