The pilgrimage of Umrah is considered as one of the most holy journeys to embark on. Travelling to the holy cities of Makkah and Madinah is a blessing like no other. With numerous undeniable blessings granted from Allah, Umrah is another blessed pilgrimage that brings with it astonishing rewards. Let’s take a closer look at the returns a Muslim believer can gain from performing this. 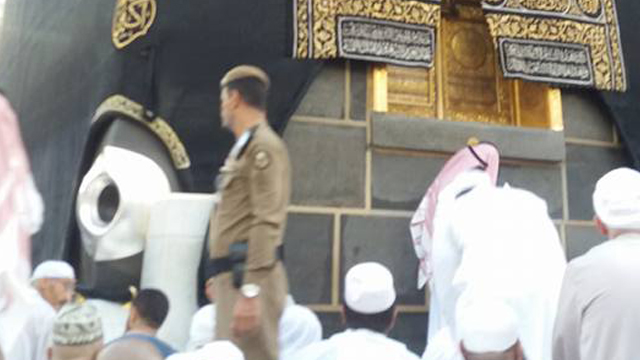 Performing Umrah is a means through which one can expect to strengthen their faith in Islam. The blessed journey contains numerous rites and rituals which carry great value in the history of Islam. Performing those rituals, offering prayers and making supplication to your Lord is proof that one’s faith has been restored in the religion of Islam.

Revival of the bond with Allah

The pilgrimage of Umrah is truly sacred. All pilgrims who come with the intention of its performance are considered as the delegation of Allah. Performing It reminds a believer that whatever he is and whatever he does and attains is only through the bounty of his Lord. This brings a believer closer to Allah and makes him realize that one day, we all shall return to Allah.

Allah is the knower, sustainer and giver of all things. HE provides all his believers with countless favors and blessings. Performing Umrah is a means through which a believer can ask his or her Lord for sustenance, removal of property and providence of everyday necessities. Every prayer of a believing pilgrim shall be answered. 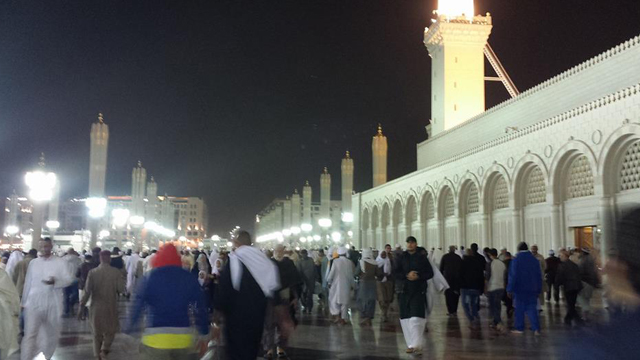 Embarking on the holy journey, it can help Muslim believers attain astonishing rewards for the Hereafter. It removes all sins committed in the past and guides believers on the right path. Asking ALLAH for forgiveness and the attaining of piety are beneficial for the Hereafter. It is said by Hazrat Aisha, “whoever leaves his home for the purpose of Hajj or Umrah and dies, nothing will be presented to him nor will he have any accountability on the day of reckoning and it will be said to him, enter Jannah.”

Umrah is a wonderful way through which the souls of a Muslim believer can be purified. The magnitude of greatness that this pilgrimage holds can never be denied and the impact it leaves on a Muslim is beyond expressable. All sins committed in the past shall be removed and the hearts of believers shall be purified. 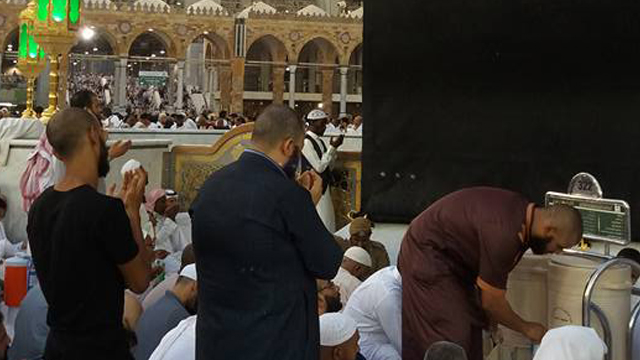 As mentioned previously, pilgrims of Umrah and Hajj are part of the delegation from ALLAH. According to Hadith narrated by Amr bin Shu’aib, “whatever they ask for, it will undeniably to granted. Whatever supplication is made, it shall be given and whatever is spent on the journey, it shall be returned.”

The countless favors and blessings granted by ALLAH can never be denied. It is a religious obligation like no other and those who are blessed enough to embark on it are amongst the chosen few. The astonishing rewards to be gained are numerous and therefore every believer should enjoin on the journey if possible as ALLAH loves those who do well.