Islam is a complete code of life providing absolute guidelines to maintain a pious and clean lifestyle. Allah SWT has given unambiguous guidance on what can be consumed by a Muslim. There is a clear borderline between factors that are permitted and prohibited in Islam and we being a Muslim should follow only the Halal foods path and protect ourselves from the Haram‚ to avoid satanic traps.

As said by Allah ﷻ in Surat Al Baqarah,

“O mankind‚ Eat from the earth‚ that is lawful and good‚ and don’t follow the footsteps of Satan‚ Verily‚ he is your open enemy.”

It is said that we are what we eat. Of course, consuming the right or wrong eatables surely leaves a great impact on our mind, body and soul. That is why, Allah has guided us through His Apostle ﷺ, about what to eat and what to avoid. Food that we eat can be divided into 2 types. 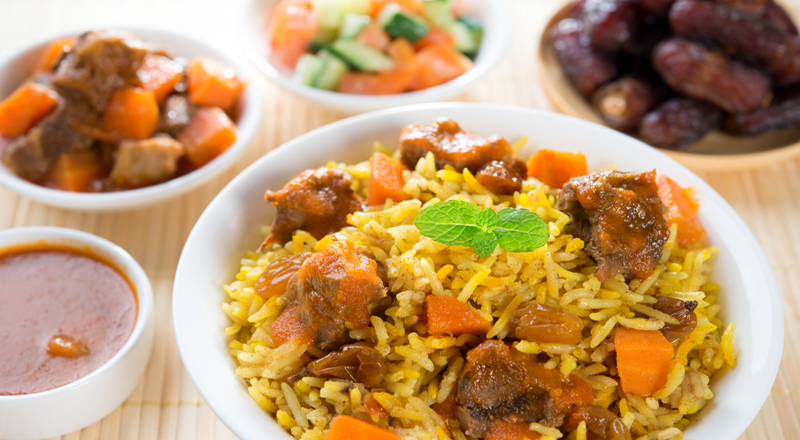 We can divide the meat sources in 3 general categories.

Muslims are permitted to consume any fish as long as it has scales. Any fish that eats other fish and doesn’t have scales is considered Haram i.e. Shark‚ Whale‚ Turtle etc. The only exception is for prawns and shrimps and they are allowed by major Islamic school of thoughts. The definition of halal fish also adds that, it needs to be caught alive from the water no matter what the fishing method is.

Animals that eat grass and usually kept as domestic animals like sheep‚ goat‚ cow and camels are allowed to consume. Some animals that live in the wild and eat grass like deer and wild cows are also permitted to consume by muslims. The animals having canine teeth are strictly prohibited in Islam that is dogs‚ cats‚ lions, rats and elephants. All the reptiles and insects are also considered Haram food in Islam.

The birds that have feathers on their body and they don’t prey on other animals are considered Halal in Islam. Domestic birds like chicken‚ turkey and ducks are Halal. Birds that have talons and prey on others are Haram in Islam that is vultures‚ eagles and hawks.

Summary of what Allah says in Surat Al Maa’ idah:

Forbidden are foods for you of dead animals (al-maytatah) blood of any animal, flesh of a swine‚ and meat of that which has been slaughtered in name of other than Allah‚ or has been slaughtered for false deities etc. And, on which Allah’s name isn’t manifested while slaughtering‚ also the animals that have been killed by straggling or by a vicious blow‚ or by a plunging fall‚ or by goring of the horns‚ and that which has been eaten partially by any wild animal. 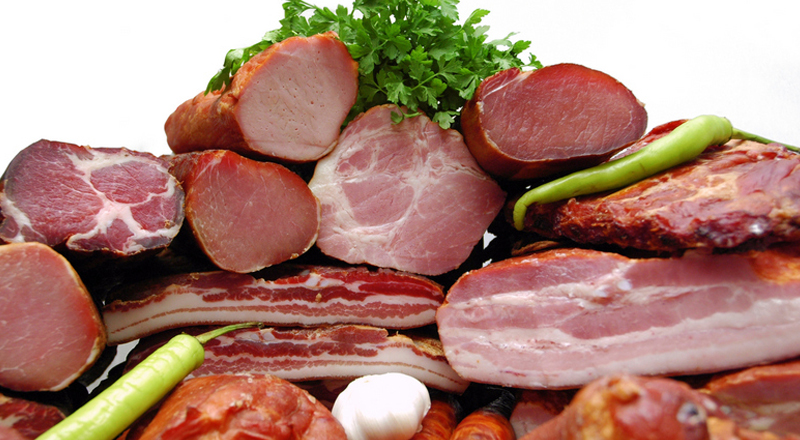 Besides serious health concerns, the reason behind prohibiting some foods are because, Allah wants its believers to stay pure and healthy and also test their faith by prohibiting some foods that were consumed before Islam i.e. pig and alcoholic drinks. May Allah guide us all to and help us following the true guidance of Islam and Prophet Muhammad ﷺ. Ameen.