Basic beliefs – Islam is the second most followed religion in the world. About one-fourth of the world’s population pursues Islam that was revealed to the Prophet Muhammad ﷺ in Makkah over 1400 years ago. There are five pillars of Islam that form the core of this religion. Quran is the holy book which regulates and teaches every segment of  law. The practical examples of Prophet Muhammad ﷺ are called Sunnahs which serve as guidelines of worships acts and lifestyle advice. 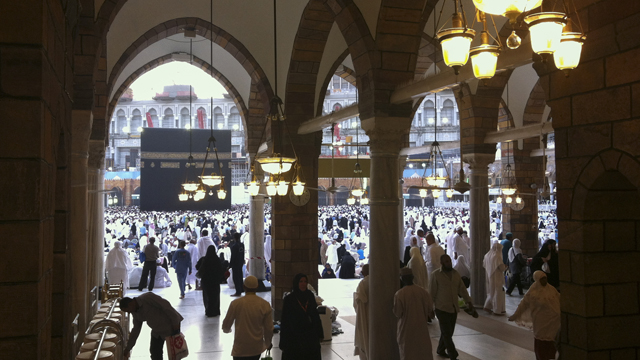 It is not a new religion rather the same truth that Allah ﷻ revealed through every one of His Prophets. This word comes from the Arabic language which means “to submit or surrender.” The words peace and safety are also drawn from Islam.

One billion individuals from a vast range of races, nationalities, and societies over the globe are united by their common faith. Muslim is the person who has willingly surrendered to Allah ﷻ and consciously follows Islam. The word Muslim means “the one who submit or surrender.”

In the seventh century, The Highest Angel Jibrail AS visited Prophet Muhammad ﷺ revealing him the words of Allah ﷻ. Quran which is the Holy book is composed of these dictated revelations. These angelic visits continued for about 23 years until the demise of Prophet Muhammad ﷺ.

Doctrines of Basic Beliefs in Islam

Muslims abridge their doctrine in following articles of faith. 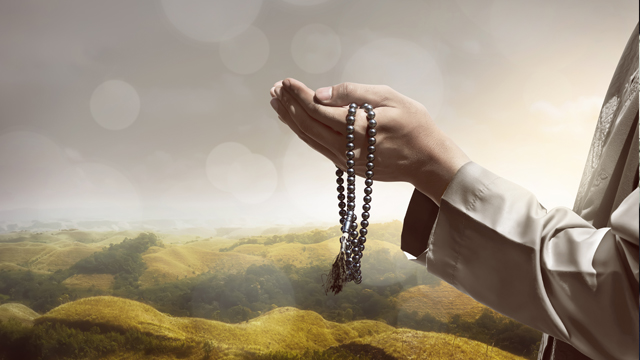 Five pillars of Islam form the framework of obedience for Muslims. It requires that its followers earn their way to Jannah by performing the five pillars of faith.

This is the testimony of faith,

This is an expression of faith which means there is no god but Allah ﷻ and Muhammad saw is the prophet of Allah. A person who wants to convert to religion can do so by stating this statement of belief.

A certain percentage of money is given once a year to needy and poor.

Ramadan is the ninth month of the Ummah calendar in which Muslims fast every year. They do not eat or drink until sunset.

Pilgrimage to Makkah is obligatory to those people, who are financially sound and physically fit for at least once in lifetime. This ritual is performed in the 12th month of Islamic calendar.

These are basic beliefs of Islam, every single Muslim have to follow these. 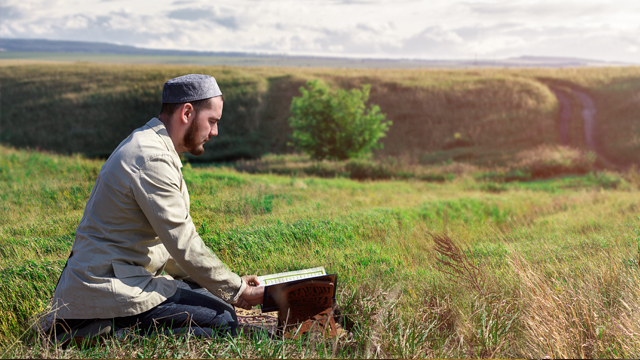 The total population of Muslims all over the world is around one billion. The Indian subcontinent comprises of 30% of this, 20% in Africa, 18% in the Arab world, 17% in Southeast Asia, 10% in the Soviet Union and China. Muslim minorities are present in almost every corner of the world.

O mankind! We created you from a single soul, male and female, and made you into nations and tribes, so that you may come to know one another. Truly, the most honored of you in Allah sight is the greatest of you in piety. Allah is all-knowing, All-Aware. (Quran, 49:13)

We Muslims are called as the caliph of this world by Allah. It’s our duty to maintain peace, reveal and uphold the message of Allah to all mankind.