Importance of the city of Jerusalem: – 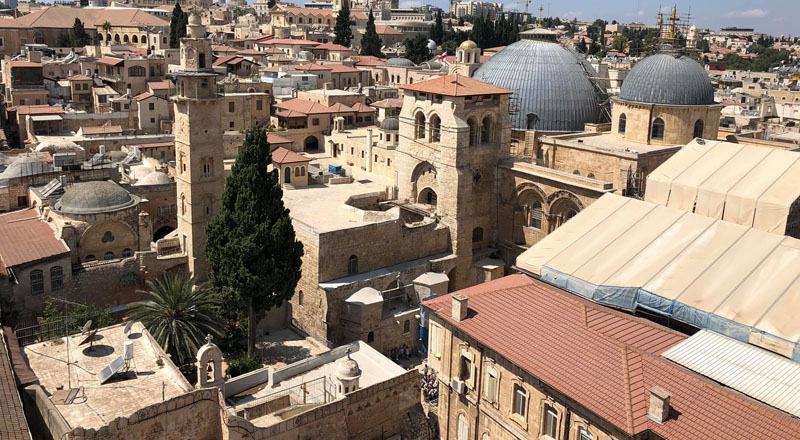 Jerusalem is the only city in the world which holds great importance for Muslims, Jews and Christians alike. It is because it was this city where Allah sent most of his prophets for the guidance of people. Hazrat Ibrahim (AS), Hazrat Moosa (AS), Hazrat Dawood (AS), Hazrat Suleiman (AS) and Hazrat Isa (AS) all were sent for the guidance of people in what we know today as Jerusalem. Jerusalem is the third most sacred city in the world for Muslims after Makkah and Madina. 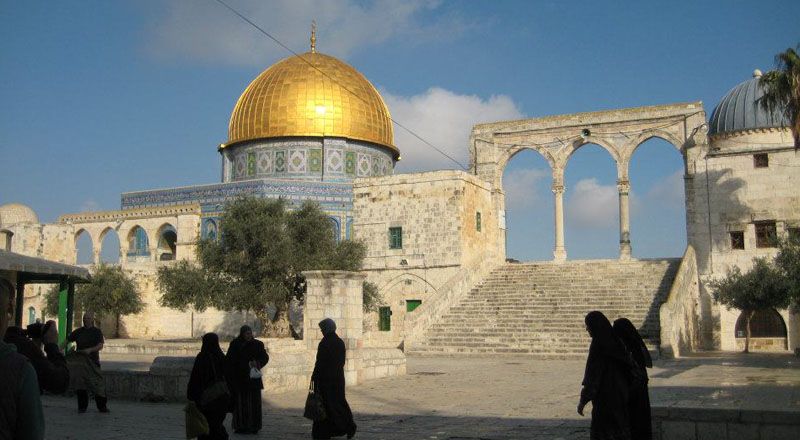 Haram Ash Sharif which means the Noble Sanctuary is a place in Jerusalem where a collection of holy sites exists. The Jews call this place Temple Mount. The romans destroyed the area to rubble in the year 70. Over hundreds of years, the area became a garbage deposit. During the caliphate of the great leader Hazrat Omer (RA) in the year 637, the whole area was cleaned and a small mosque was built.  Other religious monuments were also built with the passage of time. 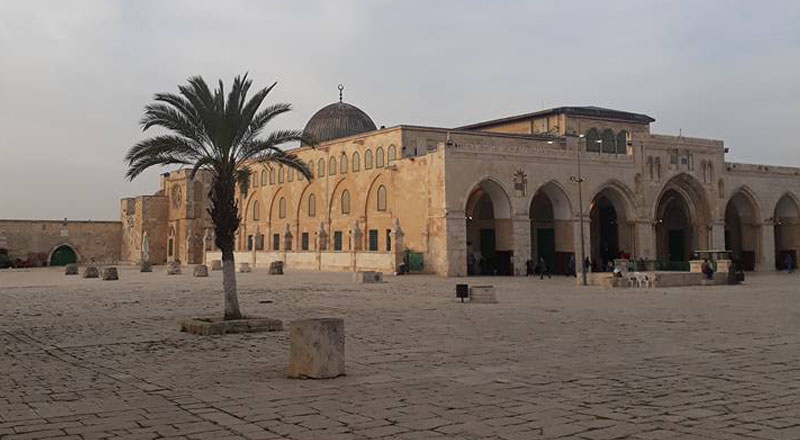 Masjid al-Aqsa is the third most sacred mosque in the world after Masjid al-Haram and Masjid al Nabawi. There is great reward for offering prayer in Masjid al-Aqsa. The Holy Prophet Muhammad (PBUH) said: – 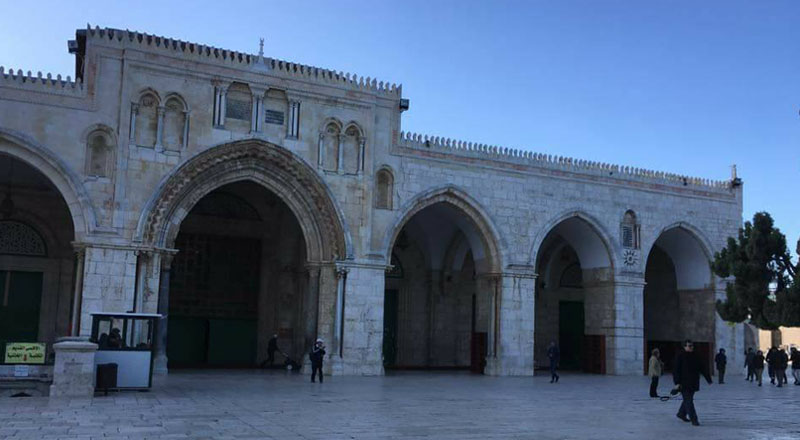 Biggest of the Jerusalem facts because of which the city holds great reverence for Muslims is the night of ascension which took place from this city. Hazrat Muhammad (PBUH) was sent by Allah as the last messenger for the guidance of people. However, he faced great hardships and tough times as the whole of Arab land turned against him. He faced severe social boycott and enmity. Not only that, two of the most important people in his life passed away. His beloved wife, Hazrat Khadijah (RA) who was great support passed away. His uncle who had raised him and was well known and respected in the Arab tribes, Hazrat Abu Talib also passed away, after which the people of Arab became even harsher with the Prophet Muhammad (PBUH). However, the Prophet Muhammad (PBUH) remained steadfast on Allah’s path. As Allah says in the Holy Quran: –

“And be steadfast in patience; for verily Allah will not suffer the reward of the righteous to perish” [Quran 11: 115].

Allah rewarded his beloved Prophet Muhammad (PBUH) with the miraculous journey of Miraj for his patience and endurance overall the entire tough period. Allah affirms in the Holy Quran about this event: –

“Glory be to Him, who carried His servant by night from the Holy Mosque to the Further Mosque the precincts of which We have blessed, that We might show him some of Our signs. He is the All-hearing, the All-seeing” [Quran 17: 1] 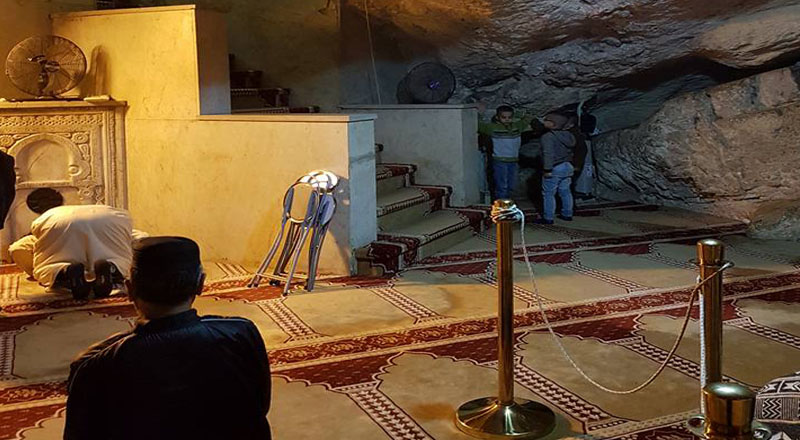 Also known as the Dome of the Rock, this is a very sacred place for Muslims. It is this place from where Prophet Muhammad (PBUH) was ascended to the heavens.

These Jerusalem facts make the city extremely reverent and sacred for the Muslims.