The religious law also commonly termed as the Sharia holds great significance in Islam. But that is not the only religion where its significance is felt. Sharia law is also an important aspect of Christianity and Judaism.

This is considered to comprise of both ethical as well as moral codes. These have been present for centuries. The Sharia law in Islam, Christianity, and Judaism have also been known to be taught by a series of religious traditions. Today these make up an important aspect of the core of religion.

So what does the Sharia Law in Islam, Christianity and Judaism state? How do they differ from one another? To help you answer questions like these and more, we’ve gathered some important facts just for you. 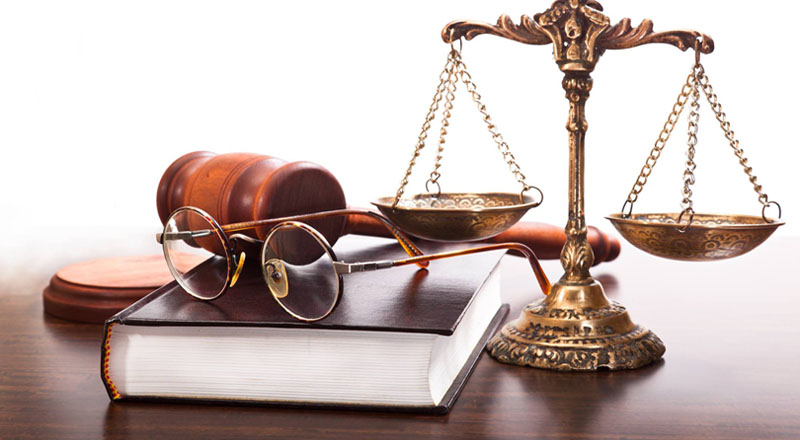 The Sharia law in Islam

The Sharia is the name given to the religious law in Islam. This law in Islam is vastly different from that of Christianity and Judaism. The Islamic law is derived by two sources. The first is the Quran and the second is the Sunnah or teachings of the Holy Prophet PBUH. The Islamic jurisprudence or the Fiqh extends out applications of the Sharia to secondary sources. This is in those conditions where certain situations aren’t directly addressed by primary sources. The secondary sources are termed to be religious scholars or the Ulema.

All Muslims believe and take the Sharia as God’s law. With that being said, different individuals hold vast views of the Sharia. This is related to the various schools of thought present amongst society. The Sharia in Islam covers a wide array of topics. This includes crime, business, economics and various personal matters such as diet, hygiene, prayers, marital relationship and fasting.

Taking a glance through the Christian religious laws

Similar to the Sharia law in Islam, the Christian religion also has its own governing religious laws. Within all of Christianity, several religious laws may be found. These include the Mosaic Law, the law of Christ and the Canon law.

The Mosaic or the Biblical law is a part of the classic Old Testament. The views expressed here are central to ethics, practice and Christian theology. All principles and ideologies discussed are codified from the first five books of the Old Testament. The Canon law refers to the religious law that governs the Roman Catholic Church, the Anglican Communion and the Oriental Orthodox church. This religious law was developed for the lawful governing of the entire Christian organization as well as its respective members. The manner by which each Christian law is interpreted varies from one body of church to the next.

The Sharia law in Islam and Christianity differ from that of Judaism. The Jewish religious laws have been derived via the Written and the Oral Torah. Judaism has termed this religious law as Halakha, which comprises of judicial, legislative and customary law matters. Over a span of years, the Halakha has come into existence via a wide variety of literature. This pertains to the knowledge provided by rabbis. These Jewish law codes serve as a guide for both Orthodox as well as Conservative Jews.

It can be said without a doubt that the Sharia law in Islam, Christianity, and Judaism make up a fundamental part of the overall religion. Today, it continues to be used to solve various matters and issues with sound jurisdiction and utmost belief.