Marriage is not cheery merry and simple as it sounds. It’s a big word and more than that a bigger responsibility. Conditions so, how do we define it?

It is the tied wedlock between two people and pronounced as “Nikkah” in Islam. Muslims attend hundreds of weddings every year. This is perhaps a very common tradition in our religion which contributes to social and familial results. 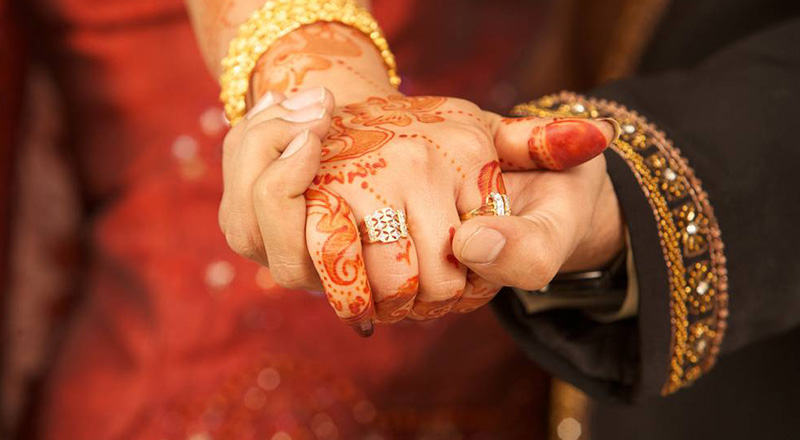 There are many yes gestures and prohibitions under concern if we talk about Islamic marriage. It has some minimum conditions set out to be groom and bride which are not to be ignored.

We have been thinking about all our young age that “Is Marriage Mandatory”?  So, yes Islam highly encourages it but it all varies according to the person’s desire too. Serves multiple means between husband and wife. It should be performed at soonest if both sides are ready and should not be delayed.

Narrated by Anas that the Messenger of Allah (SAW) said, “When a man marries, he has fulfilled half of his religion, so let him fear Allah regarding the remaining half.”

Prophet Muhammad defined it as obeying Allah’s command and His messenger. It’s the only legal way for both sexes to unite. The Prophet has also said, “Marriage is my tradition who so ever keeps away therefrom is not from amongst me”.