It’s a solid fact that we are in a race of what’s right or what’s wrong. We as Muslims have not understood our religion so far as it is the fastest growing religion in the world. We do fight over deep religious issues and the saddened part is verily we’re away from the basic beliefs and teachings, Allah’s last messenger taught us. Isn’t this a reality check?

Islam Is All About This

Islam is a sound of peace and submission plus it is all about obeying Allah will. If we see, the majority of the countries have the largest Muslim population than any other.

Ever we bump why? By reason that Islam is the most understood and easy religion among mankind. It teaches through everything based on Allah final revelation “Qur’an”. 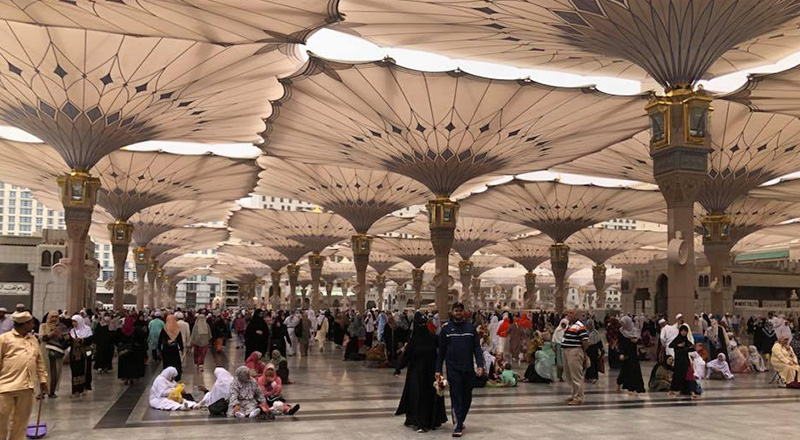 Muslims act in daily lives according to these fundamentals which conclude what is Islam all about.

Islam is the total way of life. Knowing this religion requires wide and accepting vision. Without understanding these two figures, one can never take step towards implementations.

“This day I have perfected your religion for you and completed My favor upon you and have chosen for you Islam as your way of life” (Quran 5:3) 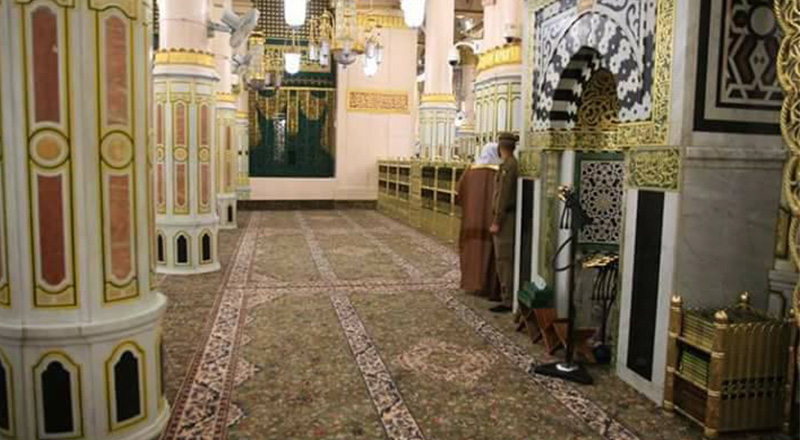 Some key concepts upon which every Muslim believes and lead his/her life are:

We have read several times about the transitory nature of the Qur’an and that it will end one day. It will be the final day of the world so every Muslim lives on this ultimate belief in Holy books.

There’s only said to be one life which will last forever and that is the eternal life in the hereafter. So all Muslims should better start preparing for it and do deeds that point towards Paradise.

According to Qur’an, people with submissive and repenting nature will receive the reward in form of Heaven (bets place). Those who will astray from righteous paths and perform evil acts have a Hell (worst place) waiting for them as a punishment.