Spiritual Meaning of Sacrifice – The month of Zil-Hajj carries immense significance for all followers of Islam across the globe. It is the month where Muslims from every corner of the world gather to perform the pilgrimage. Being the part of the five pillars of Islam makes its performance mandatory for all physically able and financially affording Muslims; at least once in their lifetime. Hajj is renowned for being the planet’s largest gathering of humans for the sake of religious affairs, held regularly each year.

The Holy Quran states, “And proclaim to the people the Hajj (pilgrimage); they will come to you on foot and on every lean camel; they will come from every distant quarter.”

This verse from the Holy Quran shows that the institution of Hajj existed even before the advent of Islam. From that time onwards and till today, it continues to be performed by the Grace of the Almighty. Let’s take an in depth look at what the true essence of this final pillar is all about in terms of spirituality and sacrifice. 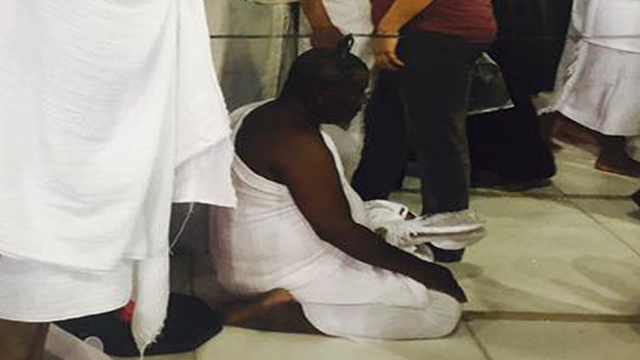 The Pilgrims of Hajj are guests of Allah

Performing Hajj is considered a true blessing for Muslim believers. Every pilgrim is considered to be a guest of Allah. According to the Holy Prophet PBUH,

“The one who fights for the sake of Allah and the pilgrim who goes for Hajj or Umrah are all guests of Allah.”

For this reason, all Muslims should perform this obligatory prayer with the clear intention of doing an act for the sake of Allah, seeking His bounty and forgiveness. Those who perform it for the sake of personal show or honor, their deed shall go in vain.

Hajj- a journey towards spiritual elevation

The sole purpose of performing Hajj by Muslims is for the sake of devotion to Allah in the form of ceremonial observance. This obligatory pilgrimage comprises of a number of rituals that are held in honor and remembrance of the Holy Prophet PBUH, Hazrat Ibrahim, Hazrat Ismail, Bibi Hajra.

Hajj brings a believer closer to Allah’s remembrance, distancing him from the material world. This way, Muslims are made to feel a sense of wellbeing, purity, and relaxation.

All distinctions made based on rank and honor are shun. It’s a world of spirituality like no other, a feeling of being reborn as a new Muslim. However, it must be remembered that in order to gain the true benefits of Hajj, every believer must perform it with complete understanding and intelligence. Only then can one expect to undergo the process of transformation and spiritual reformation. 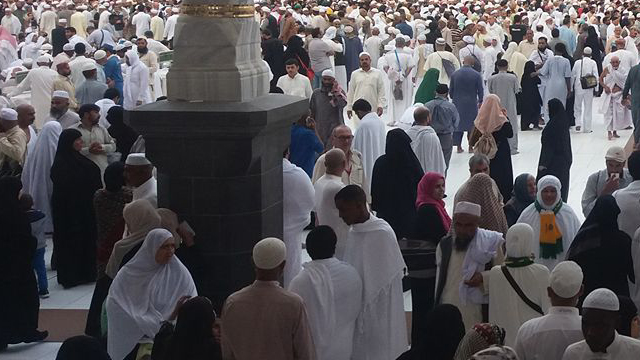 Preparing for the ultimate sacrifice

When it comes to Hajj, Muslims must make a great number of sacrifices. This includes sacrificing one’s time, money, leisure activities, relatives and job, all for the sake of Allah. As part of the Hajj rituals, believers must take part in the sacrifice of animals. This brings about the teachings that sharing amongst the poor and needy is essential. It also instills generosity and sharing abilities with the less fortunate. All these sacrifices do not go unnoticed by Allah. In fact, it prepares Muslim believers for the ultimate sacrifice, which is the submission of one’s self for the sake of his religion Islam and his Lord Allah.

Hajj is an act of great worship to Allah. It is the duty of all pilgrims to utilize this opportunity to the best of their abilities. Only then can they expect to attain the mercy and bounty of Allah as well as a better place in the Hereafter.