Prophet Mohammad (PBUH) was born in 570AD. He was sent by Allah as his last messenger and prophet. Since his childhood, he has been different and unique. When he grew up, he got more engaged in spirituality and used to meditate more often in the cave of Hira. That is the place where he received his first revelation of the Holy Quran. Allah revealed the Holy Quran to the prophet Mohammad (PBUH). His amazing personality and exceptional character traits helped him earn the highest status that any man has ever had in this world. He is the perfect all the human beings. His exalted character tells us why do Muslims love the Prophet Mohammad (PBUH).

He was born in Arab at a time when people were plunged deep into the darkness of ignorance and illiteracy. There was hardly any care for the poor, sick, women and older. Only those who had money had power. There was great inequality in the society. The Prophet Mohammad (PBUH) revolutionized single handedly, such a distraught society. His exceptional manners and soft speech won the hearts of even the toughest people in the Arab. His courtesy and good manners were extended to even his enemies and disbelievers. Many people accepted Islam due to Prophet Mohammad’s kind heartedness and politeness. He was sent by Allah as a mercy for the whole of mankind. He loved children and always taught believers to be very kinds towards children and fear Allah in this regard. He also inculcated people to be careful about the way they treat animals, for animals also ought to be treated nicely. 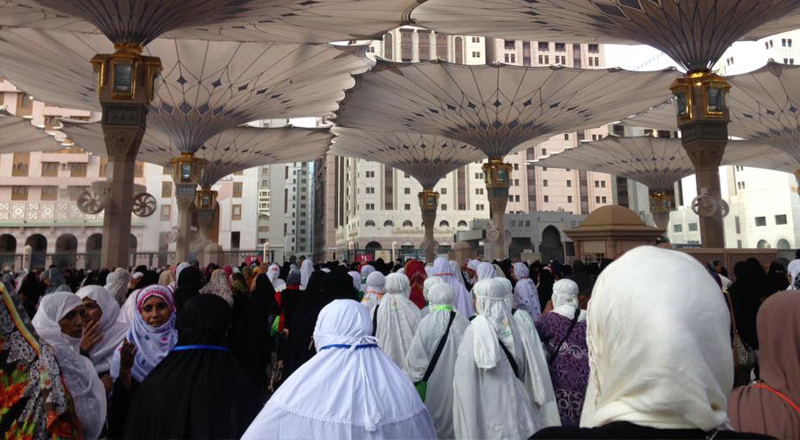 Prophet Mohammad (PBUH) always spoke truth. No matter who stood in front of him, he never lied all his life. He also taught the believers to always tell the truth, no matter what. His truthfulness and honest earned him the title of Sadiq and Ameen which means the Truthful and the Honest. His enemies also used to testify regarding his truthfulness and honesty. The Holy Quran says:

We know indeed that what they say certainly grieves you, but surely they do not call you a liar; but the unjust deny the verses of Allah.” (Qur’an 6:33)

One of the most important reasons as to why do Muslims love the Prophet Mohammad (PBUH) is he preached by acting himself upon his preaching first. He served as a model of excellence. The Holy Quran testifies:
“Certainly you have in the Messenger of Allah an excellent exemplar for him who hopes in Allah and the latter day and remembers Allah much.” (Qur’an 33:21)