Be it Muslims or people belonging to any other religion, they all have been obsessed with the end of the World lately. A People belonging to another religion can only make assumptions at when will be the Judgment Day or what are the Signs of day of judgment. We as a Muslim have a plus point over non-Muslims that we have been guided by the last sermon of Prophet Muhammad (PBUH) regarding the end of the World and its signs. 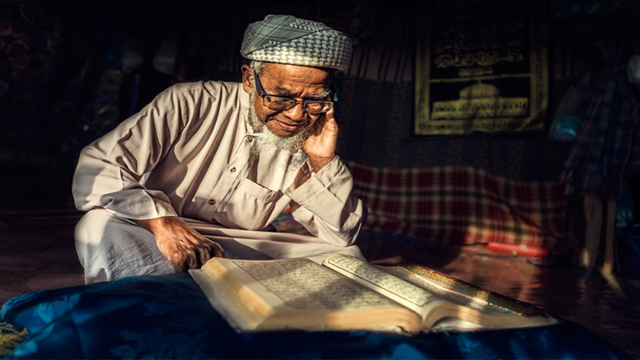 Here are some of the minor signs that indicate the Judgment Day and which are already happening.

The Prophecy by Muhammad ﷺ

10 Major signs that indicate the upcoming of Judgment Day

In books of a hadith, there are 10 Major Signs that indicate the Judgment Day is very near and yet to happen. Once they do, it will mean the end of the World isn’t far. Here are the 10 signs:

The Final Call by Trumpet

The Angel Israfeel AS will blow the trumpet, which has the sound so terrifying that even the mountains will burst like cotton buds. There will be two blasts of the trumpet. First‚ will cause fear among people and will kill them all and the second will resurrect them for the Judgment Day.

Nothing can be said for sure that when will be the End of the World. However‚ a lot of Minor Signs have already been shown and showing and Major Signs are yet to come. We don’t know if we will be able to see the Judgment Day in our lifetime‚ but we will be resurrected‚ so it’s better to be ready for it and follow the path of Islam and Sunnah to be successful in this world and the world hereafter.