Zakat is majorly known as charity and is the third most important pillar of Islam. Providing the needy and being charitable is a noble act that highlights the best in the character of a Muslim.

Why the charity is so important to give? As the existence of the poor people and the ones who are starving without even our knowledge, whether they are Muslims or non-Muslims, is immense thus giving charity lowers the population of such people and provide them with ease in living their lives. In order to keep the economy running in a healthy way and cleaning your wealth, giving charity is a must. The Prophet Muhammad ﷺ repeatedly emphasized on giving charity. 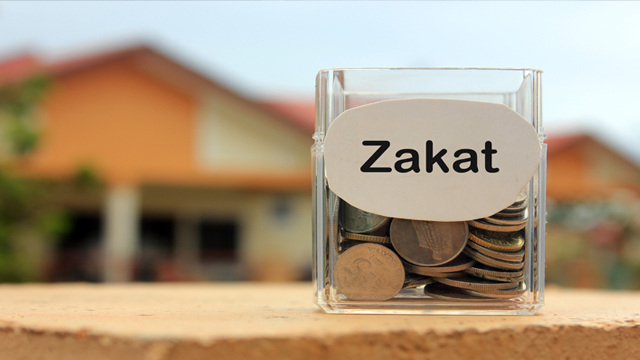 The most types of charity are zakat which is the obligatory charity and the second one is sadaqa that is the voluntary charity. Zakat is the charity that is given in a specific percentage amount from one’s extra wealth. This specific amount can be given to the needy and poor. However, sadaqa can be given in any kind of form which includes a wise advice, building a home or masjid or a smile.

Acts as shade on the Day of Judgement

Giving charity is a noble act which not only benefits you in this life, but also in the life hereafter.

When the entire shade on the Day of Judgement will vanish it will be the shade and shelter of charity given by Allah to those who used to give charity in their life and cared for the poor.

Acts as protection from misfortune

Giving from your own wealth for charity is an act loved by Allah. All the misfortunes and calamity of the person goes away by giving charity.

It is always better to give. If you are a wealthy person and have got money besides your expenses, then it is obligatory for you to help the needy and the poor with that money. You ease people in their times of need, then Allah will present someone to you in your time of need. Repeatedly giving Zakat and sadqah is best but for those people who refrain themselves from receiving such funds will be provided by Allah and He will be sufficient for them.

Clearing the debt of a person equals to charity

If somebody owes you money and you decide to show mercy and do not receive the money back then it is considered as charity.

As charity creates a shade for the person on the Day of Judgement so does clearing a person in debt provides protection.

Islam is a religion that fulfills every need of a disciplined and progressive human society. With zakat, Allah has provided an opportunity to lessen the greed of money in our hearts and raise the emotion of helping each other so that humanity wouldn’t starve. We will discuss the worldly purposes of zakat in Islam in our next blog. Till then happy reading!