It’s an important role of every Muslim to act considerate towards Muslims and Non-Muslims and be compassionate towards everyone individuality. These are exactly what our Prophet Muhammad (P.B.U.H) has done and preach all His life. People who are anyhow not indulged in the Islamic beliefs deserve a light of guidance but that’s too with love, kindness and gentle behavior.

Right things need time and every little good deed demands appreciation. We can take core examples from Allah’s Messenger (P.B.U.H) as he was the man of peace and used to handle all warfare issues with calmness. That’s why it’s vital to become a soft-heard towards the society and also for our own enemies. 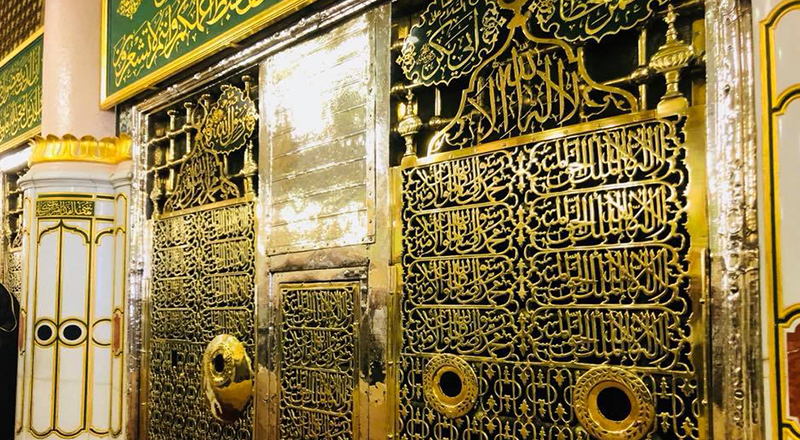 Examples of Prophet’s Kindness in Hadith

Qur’an is the book of ultimate guidance and it’s an overall solution to mend life of both worlds. It is narrated by Jareer Ibn Abdullah (R.A) that the Prophet (P.B.U.H) said. “Those whose hearts are devoid of mercy for others, will not obtain the mercy of Allah.”

From this hadith, we can relate that how significant is to have a soft-tongue and soft-actions for other Muslims and for a non-believer. Any class, race or community shouldn’t affect in earning benevolence and concerns. Every human being has an equal right of getting treated according to Almighty Allah and His last messenger. Anyone who is emptied of mercy to deal with other humans is not among those who will receive the mercy of Allah.

In the Quran, Prophet’s kindness is explained under these two words “Ra’ufun rahirn (Quran 9:128)”. These words are very intensive and deep in nature concluding Prophet’s compassion towards everyone. These meanings apply to every human relationship. Be it our parents, neighbors, friends or any stranger, The Quran emphasizes on finest acts of kindness and splashing mercy.

There are special indications for homes which have orphans.

Indeed that people who don’t have any kin to take care of them are the ones who deserve the best treatment. Anyone who dislikes them will face strong punishment of Allah since they are lonely in this world and crave for single happiness. 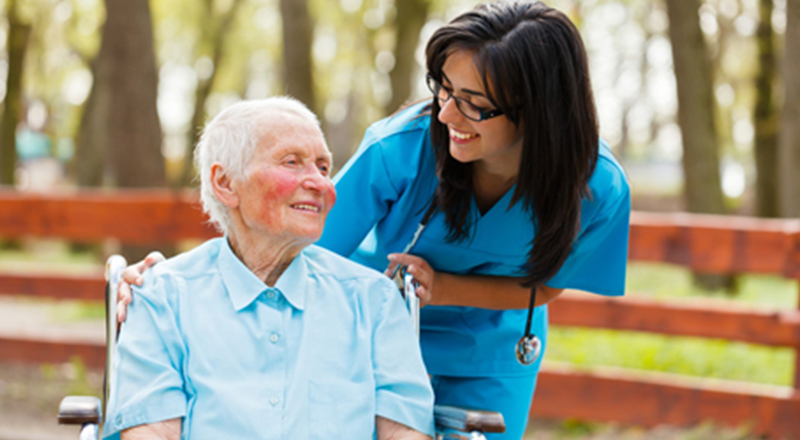 Yes, Islam does have majority views on high humanity and kindness prescribed by Allah to His mankind.  It also suggests showing kindness to Non-Muslims by calling people to affirm the Oneness of Allah.  The purpose is to turn disbelievers to Islam and to make them worship only existing God (Allah). There’s nothing wrong in dealing Non-Muslims in a kind manner because these are the true qualities of the righteous who are the people of Paradise.

Secondly, if Allah finds a Muslim owed anything by a Non-Muslim, He surely will settle it down at the Day of Justice.