No worries if you were not a part of Hajj 2018. Right after Hajj, Umrah starts again and you can make it to this virtue anytime in a year. For most, the best time is the cooler weather and the majority of people flock to Makkah during the months of November to February.

As soon as the Hajj season ends, the Saudi government allows Makkah and Madinah cities to open up for the Umrah again. Not only this but also every hotel, local areas, motels, parks need to be revamped to get into the situation. The Saudi government takes responsibility to ensure all pilgrims about the cleanliness of areas knob with both holy cities. 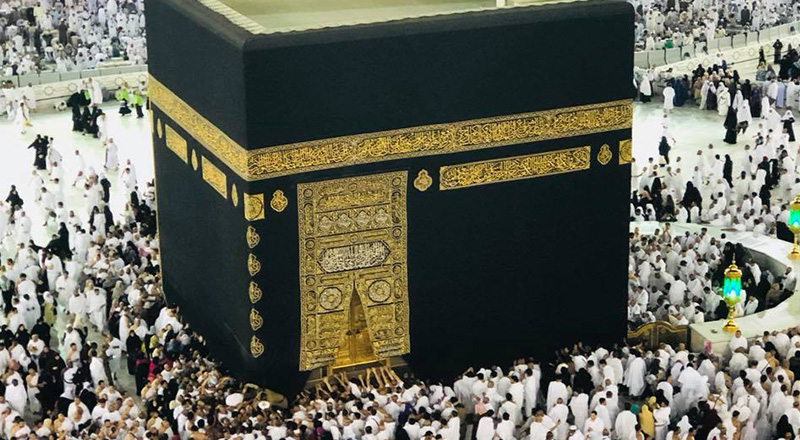 What is the Best Time to Perform Umrah?

It is very evident in West that till Easter holidays, the season will be the busiest. If one has crowd fear so we would recommend you to avoid going in these months which are normally over-rushed in this time period. The easy season for Umrah in the west comes after Easter i.e. April to May.

Measures to Be Taken By Pilgrims

In addition, there are certain measures which are to be put light on before taking any verdict.

The dates are still not disclosed and will be confirmed once the Saudi Ministry approves. It may be possible that prior to Pakistan, the Umrah Visa openings start for other countries. 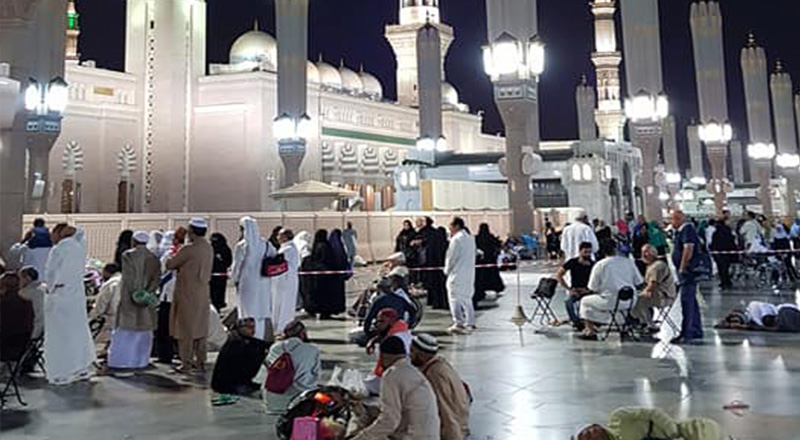 Hence, Umrah after Hajj 2018 will depend upon many alterations. If you find any travel agent that is relatively quoting a lot than other packages after Hajj 2018 then you should re-consider the package and look for other reasonable prices.

Start preparing for Umrah in advance after Hajj 2018 concludes. In Ramadan, the prices get higher as Umrah is equal to Hajj if performed in the holy month. In this way, more options will be open to you and your family and you can make a choice based on different variances. Do remember that June and July are the hottest months so preserve cool months to perform the pilgrimage.