Islamic Feminism claims to treat women and men equally, particularly in the spiritual realm. The Quran does not restrict the blessings and rewards of ALLAH to men alone. On the contrary, it aims to establish a society in which social and spiritual justice should flourish without the segregation of genders. But Islam’s concept of justice does not mean that all human beings are equal in terms of natural capabilities and human efforts to convert those skills into creativity and constructivism.

The Conception of a Muslim Woman

The most confusing thing for the non-Muslims particularly in the Western world is the position of women in Islam. In their conception a Muslim woman is a secluded subject and she neither has any say in intellectual streams nor any participation in the political and social processes of her respective community. One believes that the West is right to some extent. It’s assumptions logically gain weight when it analyzes the “condition” of Muslim women in the less civilized Muslim states. But the findings of western observers can become debatable when one explores the measure of liberty, freedom of expressions and equality of feminine rights the women in Islam seem to enjoy by the virtue of Islamic Feminism and laws and within the practice of Prophet of Islam. Islam is the only religion of the world which gives woman more dignity, respect and rights than any other religion.

The Equality according to Virtue

The Quran uses the expression “believing men and believing women” to emphasize the equality of men and women with regard to their responsibilities, duties and rights towards ALLAH. By the very nature and implication of this Ayat, both men and women have been declared equal before ALLAH, hence before the Islamic Feminism and law.

As a pious man is accountable to ALLAH and reward-able from ALLAH, a devout and righteous woman is also entitled to Divine blessings and fruits of Heaven. This command of the Quran, by creating a parity of gender, indicates the egalitarian structure of Prophet Mohammed (PBUH). This verse also demands an equal amount of religious duties from all true believers, regardless of gender.

Woman in Islam -Being Human

According to Islam, both men and women are humans. They are equal in terms of humanity, and they enjoy equal human rights. However, men and women are not similar in several aspects. Nature does not perceive them as indistinguishable. They have not been created like each other, therefore necessarily different rights, duties and punishments for them.

In accordance to Islam Feminism, women are like men in terms of decision making about their destiny, and their personal choices, economically, socially, culturally, etc. Women are quite independent and autonomous, as men are. In addition, there is not only difference between men and women on religious beliefs and principles. As for the practical duties, such as the worships, prayers, the religious service, fasting, and the social issues, such as the pilgrimage to Mecca, Hajj, bidding to honor, and forbidding discredit, there is no difference between men and women. 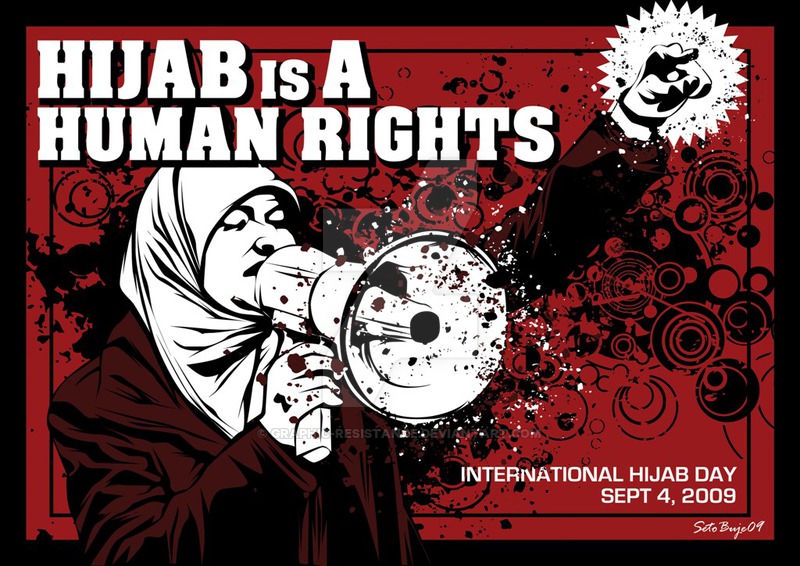 The Uniqueness of Feminism

The emergence of new feminist voices in Islam in the late 1980s was the inception of the latest stage in this struggle. By advocating a brand of feminism that takes Islam as the source of its authenticity, these feminist voices are effectively challenging the domination of patriarchal interpretations of the sharia and the legitimacy of the views of those, who until now have spoken in the name of Islam. Such a challenge has been made possible, even inevitable, by the Islam’s call for a return to sharia and attempts to impose outdated jurisprudential constructions of gender relations. This call has placed Islamic feminism in a unique position to bring about a much needed paradigm shift in Islamic law.