The Surah is named after one of the most beautiful and unique names of Allah, Ar-Rahman, the Merciful. The Surah tells about the countless favors Allah has given to His man. It is one of the most mellow and soul awakening surahs of the Holy Quran. Surah Rahman when recited with pure intention, sincerity and urge to understand the meaning of it, it brings you closer to Allah.

It helps increase gratitude and thankfulness towards Allah for his countless blessings. Indeed, it is one of the most beautiful ways to praise Allah. Allah loves it when his man shows gratitude, humility, and meekness towards his Creator. So recitation of Ar-Rahman is full of blessings. 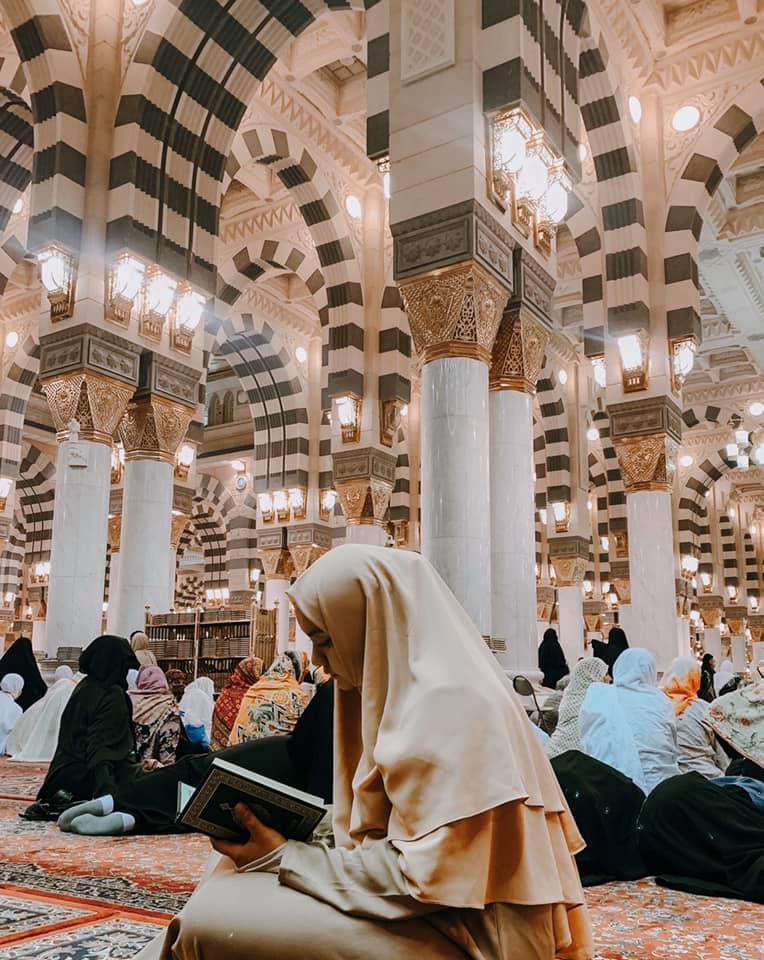 The Importance of Surah Rahman can be judged from the following ahadith: –

The Prophet Muhammad (PBUH) recited Surah ar Rahman to his companions but they were all quiet. He said that he recited it to the jinn and they were responsive. And when he would recite the verses ‘And which of the favours of the Lord will you deny’ the jinn would respond ‘There is nothing among your bounties that we can deny, all praise belong to Allah’

Abdullah Ibn Mas’ud (radiAllahu anhu) reported that the Prophet (PBUH) said,’Everything has an adornment, and the adornment of the Qur’an is Surah ar Rahman’

There is a huge reward for the recitation of Ar-Rahman. It is very beneficial to recite Ar-Rahman on a daily basis.

Surah Rahman is said to purify one’s heart from evil and hypocrisy. Especially if you recite it after Fajr prayer on Friday, it cleanses your heart from hypocrisy which is one of the greatest evils. Recitation of Ar-Rahman will also serve as a source of comfort and relief on the Day of Resurrection when everyone would be desperate for even the minutest of good deeds.

Surah Rahman is said to have miraculous effects on sick and ailing people. Many diseases such as cancer, blood pressure, diabetes and much more get cured by the grace of Allah the Almighty when a person recites Ar-Rahman daily. Ar-Rahman is also very beneficial for people suffering from eye diseases.

People having children who reach the age of getting married but unfortunately do not find suitable companions; seek blessings of Surah Rahman as its recitation helps in finding a suitable match for marriage.

A person who recites Ar-Rahman regularly will have his heart purified. If a person dies after reciting Ar-Rahman he is considered as a martyr.

So make a habit of reciting Ar-Rahman daily so as to benefit from this wonderful gift of Allah.