Ever since Allah created mankind, He has been sending His messengers as and when needed to bring out the people from the depth of darkness and ignorance to the light of knowledge and glorification. To help Allah’s messengers spread the word of Allah and His teachings, some of the messengers were revealed Holy Books by Allah. Belief in Holy books in Islam. That is, faith in Islam cannot be completed if one does not believe that these Holy Books were revealed by Allah. Belief in Holy books has four aspects. 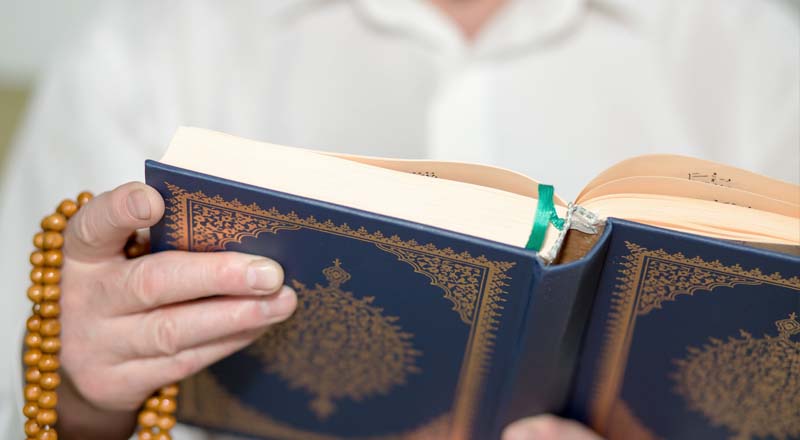 The Tawart was revealed to Hazrat Musa (A.S). The word Tawrat means “The Law”. Quran confirms the revelation of Tawrat at many places.

‘We have revealed the Torah having guidance and light. By it, the prophets who surrendered themselves to God judged the Jews, and so did the rabbis and the divines, by what they were required to guard of God’s books, and to what they are witnesses. ‘Have no fear of people: fear Me, and do not take a small price for My revelations. Unbelievers are those who do not judge in accordance with God’s revelations.’

‘And it is your Lord that knows best all beings that are in the heavens and on earth: We did bestow on some prophets more (and other) gifts than on others: and We gave David (the gift of) the Psalms.’ (17:55)

Injil which is translated as Gospel was revealed to Hazrat Isa (A.S). As the Holy Quran confirms:

‘We sent after them Jesus, the son of Mary, and bestowed on him the Gospel; and We ordained in the hearts of those who followed him compassion and mercy.’ (57:27)

Lastly the Holy Quran was revealed to the Holy Prophet Mohammad (PBUH) as the complete code of life for the humanity till the end of times. It is not less than a miracle of Allah as this book contains knowledge about every aspect of life be it personal, social, economic or religious.