Islam is the universal religion. It is the only one that isn’t man-made and the last religion revealed to the mankind that contains the truth about everything in the universe. It clarifies all the blurred and glitch information initiated from Judaism and Christianity and orders to worship the One God who created all the universes. Read on to take the basics notes.

The Meaning of Islam

Dating back almost 1400 years, Islam takes its root from the Arabic word, “Salema”, which represents purity, peace, obedience, and submission to the will of Allah SWT and His law.

Allah; the One God and the Prophet Muhammad PBUH –The Key Figures of Islam

The teachings of Islam revolve around certain key figures without whom the teachings of this religion would be baseless. These figures are namely, Allah SWT and his beloved Prophet Muhammad PBUH.

Allah SWT is the Supreme Creator, the Almighty Lord who is worthy of all praise and worship. He created us and it is Him to whom we all must return.

Prophet Muhammad PBUH was the last Prophet to have walked this earth. The best of all people, he was the messenger who brought Allah’s message of to us 1400 years back in the form of the Holy Quran. Muslims all around the world follow his footsteps through Hadith and Sunnah.

Quran- The Holy Book of Guidance

The Holy Quran was sent on this earth from Allah to the Prophet through a series of Divine Revelations spanning over the course of 23 years. The Quran is the last Holy Scripture and the Divine Book of Guidance whose teachings must be followed and implemented in their day to day lives by all Muslims.

The Five Pillars of Islam 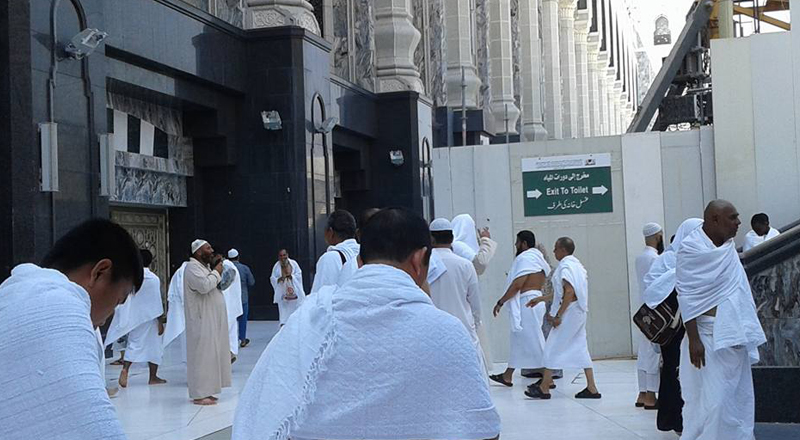 The first pillar of Islam is the declaration of faith in Allah SWT and the Prophet Muhammad PBUH that every person who aims to enter the religion must first corroborate.

The second pillar is obligatory prayer that every Muslim must offer 5 times daily. Salah a way of expressing submission to Allah SWT and a means of asking Him for all that your desire.

Sayam means fasting from dusk till dawn during the month of Ramadan with the sole purpose of purifying the soul.

Zakah means mandatory charity that one must give to those in need and to instigate economic growth as a community.

The pilgrimage in the month of Zul-Hajjah is the final and most rewarding pillar of Islam obligatory for those who are physically and financially affording.

It is a religion that embodies peace, basics of Islam teachings on the Holy Quran and these five core pillars.