The religion of Islam is considered to be one of great equality, fairness, justice, and well being for all. Islam encourages the practicing of a great number of rights that lead to the security and freedom of its followers.

Here is everything you need to know about the rights to a secure life in the religion of Islam. Let’s take a look! 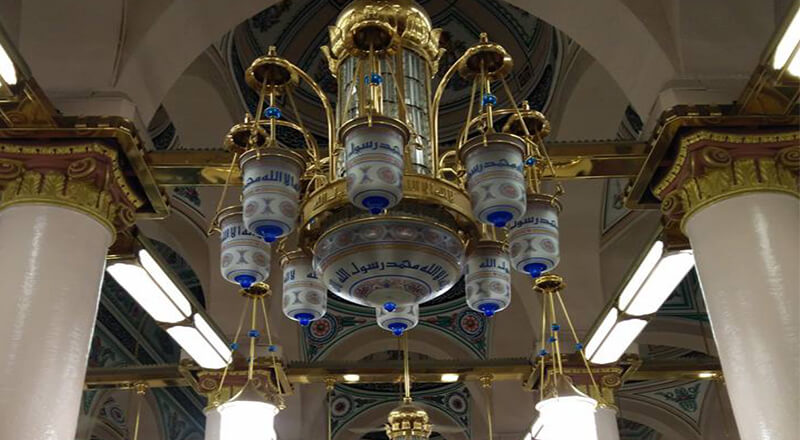 Rights related to one’s dignity as well as equality

Every basic human right in the Islamic religion is based upon two principles- dignity as well as equality. Dignity has a lot to do with humanity and therefore Islam ensures equal justice for all, despite their race, color, caste or creed.

No form of racial superiority, as well as discrimination, is allowed. This can be confirmed by the Holy Prophet PBUH the last sermon, where he clearly declared no man has superiority over another and that every person is a creation of God’s greatness.

The rights of women in Islam

Under Islamic law, women are given a fair share of rights of a secure life. This includes the right to own a business as well as property, get the inheritance, indulge in education and financial dealings as well as participate in a set of legal affairs- amongst many rights. Women and men both must protect their families and follow the teachings of ALLAH.

No individual in Islam is given permission to take the rights of another unless it is a part of justice administered by the court of law. Every human being has the right to never be harmed as well as safeguarded from various forms of danger.

Rights to freedom of one’s belief

Every Muslim must respect and honor diversity in society. All non-Muslims gathered in an Islamic state are given the freedom to practice their own religion.

An upright character and just dealings must be practiced by all of the believers of Islam. This means honoring other ethnicities by indulging upon just dealings with the whole human race.

When it comes to secure life basic necessities- food, medical aid, shelter as well as clothing come to mind. If an individual is deprived of life’s minimal necessities. They are fully entitled to receive them to get their needs met. Those who have been blessed with fortune must help out their needy brothers, as a means to eradicate poverty in an Islamic state.