Relationship Between Father and Daughter

The relationship between a father and his daughter is a very special one. With that being said, however, it is often overlooked in society. While growing up, the daughter may be considered as her dad’s little princess, but as she grows older, the distance increases and she becomes closer to her mother. 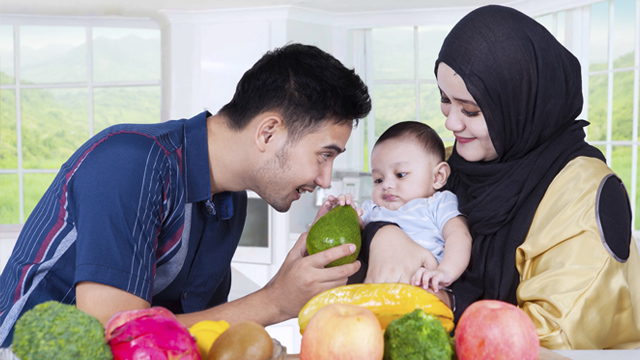 The father-daughter relationship is ignored and overlooked to such a great extent in the Muslim community that it is considered a norm. When the daughter becomes old enough to get married, it’s then when late realization has been made about the important yet ignored bond between the two. For this reason, the father and daughter bond should be cherished to great extents and given the special value it deserves. Let’s take a look at the best things a father can do for his daughter.

The first man in any girl’s life is her father. He is not only her guardian, but also her protector and teacher. It is he who opens her up to the world, teaching morals and values, protecting from all dangers, and shapes her sense of self worth and determination in the eyes of other males. Despite all this, many fathers are known to keep a distance relationship from their daughters. This may be due to the wrong misconception that a father is the bread earner only, while the mother’s responsibilities are to nurture the child. Fathers should be a source of guidance and inspiration for their daughters. They must teach and strengthen a daughter’s character to face the world and be prepared for any challenges or hurdles that may come their way. It is this guidance that will make the daughter thank her father one day.

Be actively involved from the start

Fathers should be actively involved with their daughters from the start. This means holding her when she cries and even changing her diapers. This bond will go a long way. If this effort isn’t made from the start, it won’t develop later on.

Avoid distancing from your daughter as she gets older

Commonly observed norms in Muslim society is for a father to distance himself from his daughter as she gets older. When girls reach puberty, they become women. This is the time period most fathers distance from their daughters. Fathers behave as if they are in denial of their daughter’s growing of age. This should be avoided in order to maintain a healthy and strong bond.

Fathers at times may feel uncomfortable or unable to communicate with their daughters. They lack emotion and feeling when it comes to sensitive topics. They feel as if they can’t relate to their daughter. This should be avoided at all costs. Fathers are just as important caretakers and nurturers as mothers are. They must engage in expressing their emotions and feelings with communication. Simple things like asking how are your studies going or what dress have you decided to wear can make the daughter feel important and not ignored.

Don’t feel shy to express your emotions with physical contact

The Father daughter relationship is one of great purity. Fathers should hold their daughters hand when needed, kiss their foreheads and give hugs to express how much they love and care for their daughters. These simple actions can lessen the distance and strengthen the bond to great extents.

The greatest example of a father-daughter relationship can be found in Islam. The way the Holy Prophet PBUH cared and loved his daughter Fatimah is unbelievable. All Muslim fathers should use this example, as a guide for treating their daughters in highest regard.