What is Tawheed (monotheism)?

Tawheed simply represents the concept of the oneness and unity of the Lord Almighty, Allah SWT. It is the most fundamental principle of faith in the realm of Islam which declares that there is no god but one as expressed in the phrase of the kalimah“LA ILAHA ILLA ALLAH”. This expression differentiates a believer from a non-believer.

Why Tawheed is considered the First and Foremost Pillar of Islam?

In Tawheed lies the essence of Islam. Without declaring the Oneness and Absoluteness of Allah SWT, there can be no redemption. Tawheed is the first and foremost pillar of Islam because all other pillars rest on its very shoulders. Had there been no concept of Tawheed, there would be no guideline to create any other principles or rules. Allah SWT is the Supreme Being and the only One worthy of worship. 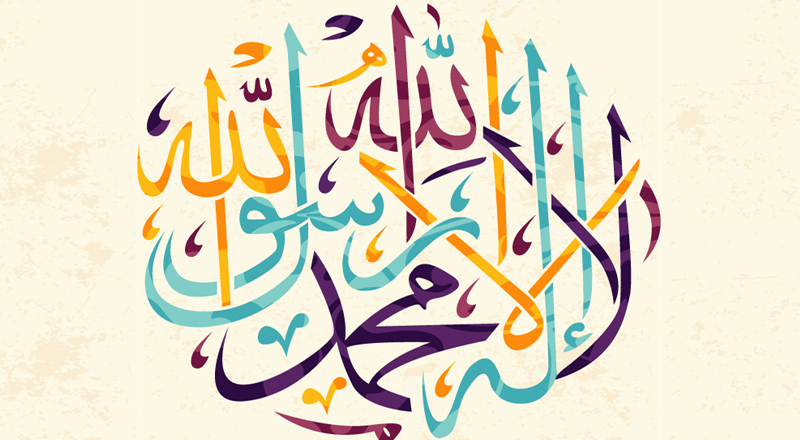 In Islam, there are three aspects of Tawheed;

That means the ‘Unity of Lordship’; the believer have to admit by all means and in every walk of life that only Allah has the sole authority and He is the One and Only Lord of the world, the whole universe, and beyond.

The term literally means ‘Unity of Worship’; the believer have to admit and prove with his actions that he’d never worship anyone except the One who is eligible to be worshipped, surely there is no other deity to worship than the Almighty Allah SWT.

This is the 3rd aspect of Tawheed that terms the ‘Unity of His names and attributes’; the believer has to keep a firm faith on all the beautiful names of Allah and their attributes. None can hold these attributes except the Allah Only.

Evidence of Tawheed in Quran 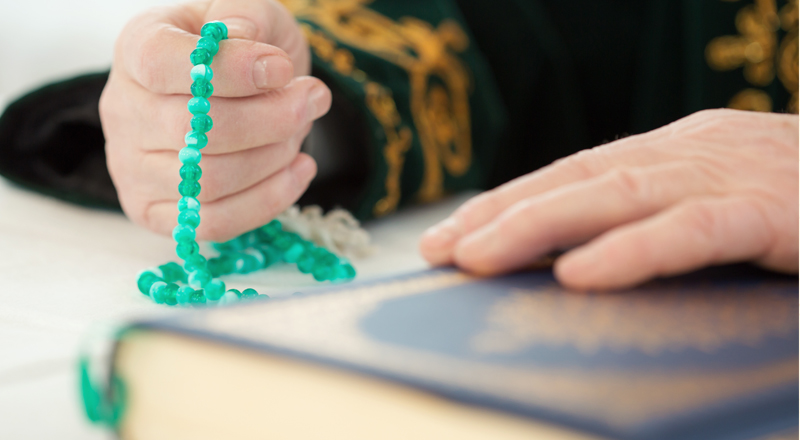 The Holy Quran is a complete proof of Oneness of Allah almighty. There are several verses in Quran that quotes the Unity of the Almighty, we have quoted three of them here.

“All Praise is due to Allah, The Lords of the Worlds.” –Al Fatiha:2

“And your god in One God. There is no deity (worthy of worship) except Him, the entirely Merciful, the especially Merciful.” –Al Baqarah: 163

Impact of Believing in Tawheed on Human Life 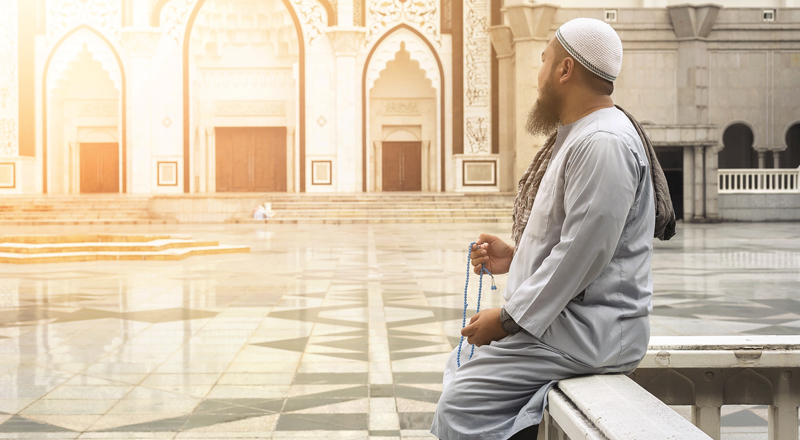 Belief in Tawheed carries more significance to it than what meets the eye. Not only does it bring benefit to one’s personal life but also to their social life.

One who believes in the Power of Allah knows that nothing can be hidden from Him. No sin, no bad deed, not even an impure thought can remain concealed from the Supreme Creator. This will instigate him to stay on the right path and submit to the Almighty.

Patience in Islam – When you put your trust in Allah, you acquire a new found sense of patience and determination in yourself. No difficulty or obstacle will bother you once you realize that it is all a part of Allah’s plan for you.

Faith in Allah’s Greatness and Limitless Power imparts a sense of inner satisfaction and peace because no matter what failure you stumble across in life, Allah is the most rewarding of all and will never leave your side.

Once you realize that everything you have is because of Allah SWT, a man will never feel arrogant about what he has for in front of the Almighty, we are all nothing.

Tawheed is the root of Islam and what makes an individual a Muslim. It is the one thing that bases every other teaching of Islam.