Shahadah – Want to know what is making Islam the most powerful religion of all? Read on to reveal the Basic Power that triggers Islam to be the best religion on the Earth!

Shahadah Islam is a complete code of life. It encapsulates the revelations from the Lord of the universe and ultimate Creator with the purpose of guiding humanity. The proper nourishment and development of humankind require two components. First, the assets to keep up life and satisfy the material needs of individuals and second is divine knowledge to maintain justice and tranquility on personal and societal levels. Allah SWT has provided enough to meet the material needs of man through resources of nature while He raised His Prophets to reveal the code of life for human kind’s guidance. This code of life is termed as Islam and Muslim. 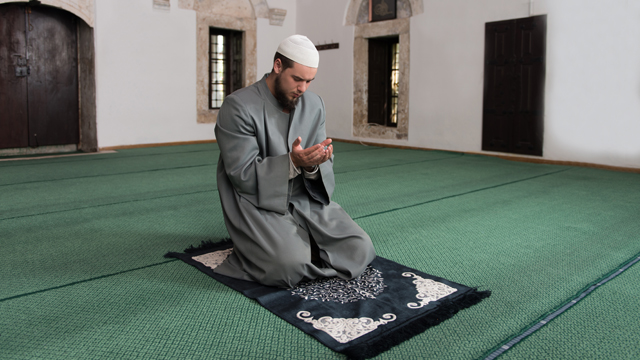 Tauheed- The Bedrock of Islam

The Oneness of Allah alone is the base of Islam. It gives the concept of Islam (shahahad tauheed ) which is profound and revolutionary. It is the true essence of Islamic teachings and principles. It implies there is a sole and Supreme Lord of the universe, who is transcendent, ubiquitous and sustainer of the world and its living beings. The inexhaustible creativity and perfect beauty of nature draw only one conclusion that behind this perfect working there is an all-pervading mind. The stars scattered through boundless space, the astounding harmony of seasons and the regular waning and waxing of moon- all these concepts point towards one reality that there is Allah Almighty. Truly Allah SWT said in Surah al-Baqarah;

“O Mankind! Worship your Creator. Who created you and your ancestors, so that you may acquire righteousness; Who has made this world the resting place for you, the sky a shelter and who originates water to pour down from heavens, so that you can reap fruits and food. So don’t set equivalent to Allah, knowingly.” -2:21,22.

The second part of Kalma Shahdah signifies that Allah SWT revealed guidance through His last Prophet Muhammad PBUH. It is the second postulate of Islam and a significant part of its beliefs. Believing in Prophet Muhammad PBUH means accepting the revelation he has received from Allah SWT and following his code of conduct. Muhammad PBUH is the final model for human kind that necessitates accepting his authority as Supreme Ruler’s representative and following his PBUH thoughts and behaviors. Allah fulfills His will on earth by sending his righteous messengers to earth. That is how He SWT implements His rule and authority in the world. Allah SWT said:

Muhammad isn’t fathered of any of your men; Yes, He is the Messenger of Allah and the last one of all the prophets. And Allah knows everything.

The concept of tauheed and shahadah is significant to many metaphysical concepts and is the right answer to many riddles of the universe. Our beloved Prophet Muhammad PBUH called humanity to this basic tenet. 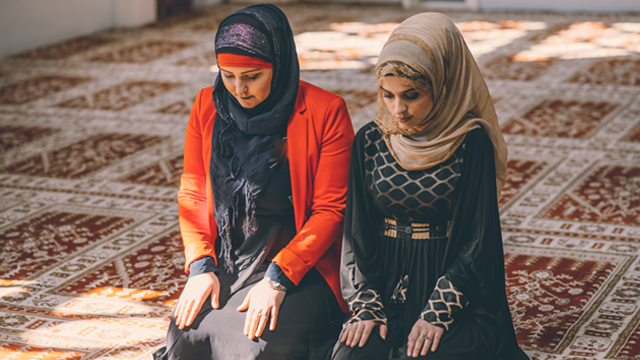 Thus being a Muslim, it is our primary responsibility to obey Allah SWT and his last Prophet Muhammad PBUH and approach the individual, collective and purpose of life according to Islam, the guidance revealed by Almighty and His Messenger. Sticking to the base of Islam is the power of a believer.