Guidelines – Every year Muslims from all over the world flock to the city of Makkah, the birthplace of our beloved Prophet PBUH, in the month of Zilhijjah. This is a spiritual voyage called Hajj, is the fifth pillar of Islam, an act of worship with the intention to expiate all past sins. It is obligatory for Muslims who have the physical and financial capability to perform it for the love of Allah SWT. 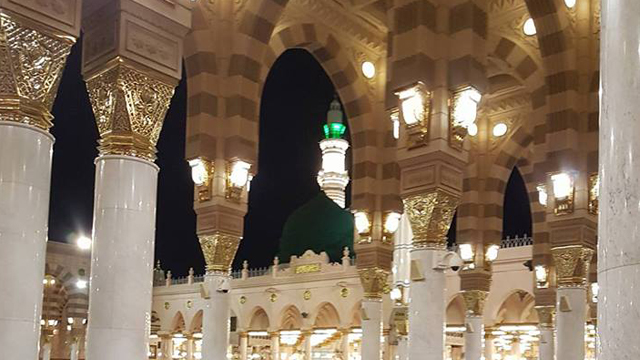 Umrah is a journey to the house of Allah SWT and a beautiful Sunnah of Prophet Muhammad PBUH. This expedition refurbishes the mind and purifies the soul. Umrah can be performed throughout the year and alongside Hajj. Muslims come from different parts of the world to execute holy rituals of Umrah and cool their eyes by visiting the sacred house of Allah SWT with all the gratefulness and love.

After defining Hajj and Umrah, now we will briefly discuss their guidelines as follows:

Guidelines for Hajj and Umrah

It is the foremost step for pilgrims who want to perform Hajj or Umrah. In this stage pilgrim physically and spiritually prepare themselves for the journey of Allah’s sacred house.

Pilgrims upon arrival to Makkah, circumambulate around the Holy Kaabah. This is an integral part of pilgrimage and is done initially, during and at the end of Hajj and Umrah.

Sa’iy is traversing between Mount Safa and Mount Marwa for seven times. This act commemorates the journey of Hazrat Hajrah AS in which she searched the water for her infant Hazrat Ismail.

Pilgrims on 9th Zilhijjah journeyed towards the planes of Mount Arafat. This is the significant most day of Hajj. Pilgrims spend the whole day praying and repenting. This step is only for the pilgrims performing Hajj.

The final step for pilgrims is Taqseer of Halq. Taqseer is the act of cutting a portion of head hair of pilgrims while Halq is completely shaving whole head. Taqseer is performed by women while men have the choice between Halq and Taqseer.