In Islam, repentance (Tawbah) refers to asking forgiveness from Allah ﷻ for the committed sins. A believer who sincerely repent, be firm on not to commend the same again and follow the rules govern by Allah will surely get a rise in his stature by Allah.

Repentance can only be accomplished if the sinner,

-Recognize his sins, identify the mistakes and establish a sense of feeling ashamed on violating Allah’s conviction,

-Submit himself to Allah’s commands, compensate for his sins and undertake the pledge to never repeat such behavior.

According to Islamic shariah, if any of these would be missing, the repentance will not be considered as genuine. Compensating the sins requires restoring the violated rights of the ones who got hurt by the sin and seek their forgiveness. From Quran and Hadith, we got the clear message that Allah would be pleased with the ones who left all that is adverse to HIM and revert to the right track.

According to a Hadith of Prophet Muhammad ﷺ, “Each of Adam’s son commit sin, and best of those are the ones who repent.” –2499 Al Tirimdhi

Benefits and Rewards of Repentance

When a believer gets off the right track and chose the prohibited path, he knowingly gets himself out from the shade of Allah’s blessings, mercy, help and protection. He would get prone to all the evils and void to satanic traps. The longer he stays out from Allah’s mercy, the deeper he will get stick into evil deeds –and the only destination left for him will be hellfire and that’s what Satan wanted for humans.

The Path to regain Success

Allah is our true friend, He ﷻ has left open the door of Tawbah for us to attain back His mercy. The moment we repent with all its obligations, we proclaim the assurance of Allah’s help in our lives which originates the success in this life and the hereafter. In the Quran, Allah’s message is penned as; 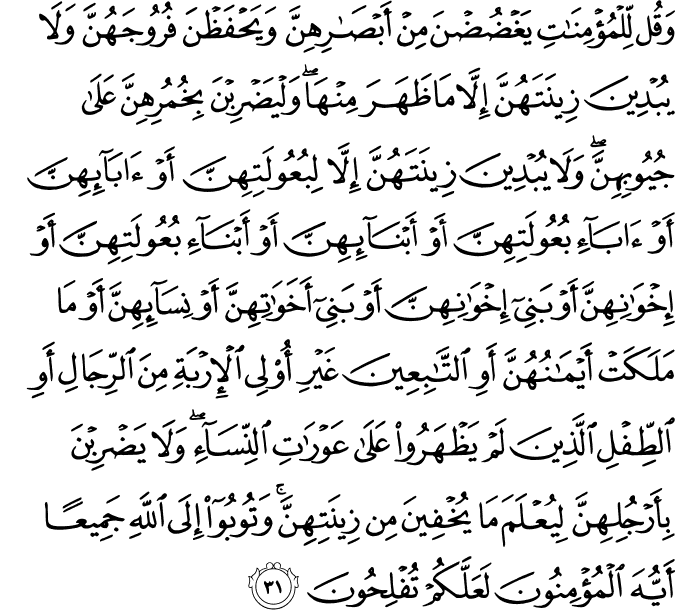 “And request Allah of his forgiveness for you all, O believers, so that you may get successful.” -31 Surah An-Noor

Repentance is the only factor left for a sinner that paves the way towards Allah’s bliss. The sinners, who repent with a sincere heart, will be welcomed back towards Allah’s mercy and retrieve His assistance. In Surah Hood, Allah ﷻ stated,

“Seek the clemency of your God, and turn to Him in repentance, so that He may grant you pleasure, for an appointed term and bestow His affluent mercy. But if you turn away, then I fear for you the agony of the Great Day (the Day of Resurrection)” –Verse 3: Surah Hood.

Guards against Hardships and Trials

Sins kept us in a regretful mind state. It will keep haunting us till the last breath and even wouldn’t leave us in the hereafter. Sin is the satanic job that kept the sinners deprived from Allah’s blessings and lead towards more trials and challenges to pass through. The only way out of our miseries is repentance. In the Quran, Allah ﷻ stated in Surah Tawbah;

“Don’t they see that they are put in trial once or twice every year (by different calamities, ailment and famine) yet they don’t repent, nor do they learn the lesson (from it)” -Verse 126: Surah Tawbah

The question we must ask of ourselves is that by acknowledging that we are engaged in any sort of sinful behavior, why shouldn’t we stop and repent toward Allah? Are we afraid that we wouldn’t be forgiven? Then it has to be understood that no sin is greater than Allah and his mercy. Allah ﷻ has clearly stated in Surah Mayedah;

“So will they not repent to Allah and seek His forgiveness? For Allah is oft Forgiving, the most Merciful” –Verse 74: Surah Mayedah