The Muslim population is on a continuous rise in the west. To keep them facilitated with halal food options, President Obama has started the Halal food Programs for Muslim students in Public schools. Now the school cafeterias in USA will be presenting the halal food for the Muslim students and this will be the first state recognized preferential treatment Muslims will be getting by the authorities.

Halal Food for Muslims in US Schools

During the past years, the state’s public schools have collaborated with the taxpayers and requested them to support the dietary standards of the Muslim students. This step has only been taken from the Muslims for the first time and not for any other religious standards of the religions. However, along with this ease for the Muslims, there comes a jeopardy that involves high rates of the halal food being offered. The non-halal food is not costly for the students.

This step has been taken under the conscience of the Equal Protection Clauses and the U.S Constitution’s Establishment. But there comes some risks with this as well. If the schools start supplying food to the students based on their religious standards,then it might violate the separation of the church and the state. If any school goes on providing the food on the basis of the religious standards of some students then it would be illegal promoting unequal rights among the students. It would also seem like the school is just promoting one religion. 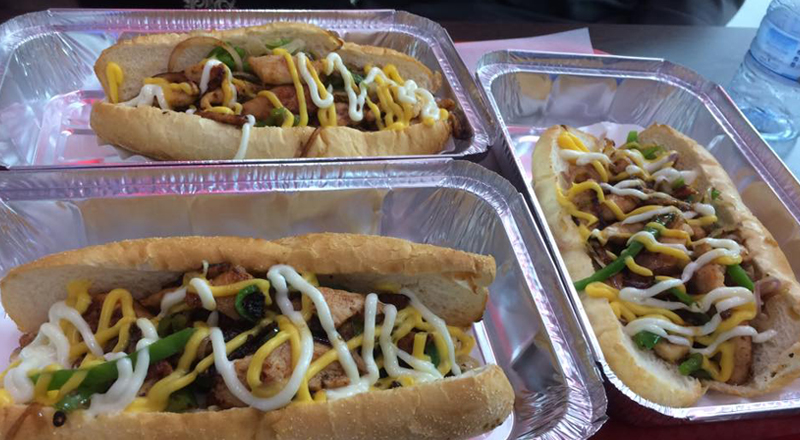 In 2001, a school in Dearborn, Michigan, began offering halal food by inviting the proposals from the halal food distributors to provide food in 28 public schools. Now all the public schools in Dearborn have got the halal options for five days in a week. Another school in San Diego has started halal food option twice a week for the Muslim students. The legislatures in the New York State have declared it mandatory to offer halal food in the public schools. Three bills have been introduced in the New York State Assembly in the previous year on insisting the option for halal lunch in all schools. One of the bill has requested halal food to be supplied at no cost.

The halal food programs were introduced as the Muslim students in the schools used to starve throughout the day. The schools in the USA failed to provide them with food that satisfies their religious needs. But now almost every school in the entire country is providing the Muslim students with the halal lunch option.

No consideration of other religion’s food requirement

The USA is only focusing on the need of the Muslim students till now. Kosher meals are not being provided in the schools despite of the fact that there are several Jewish people studying in the schools. The major thing that was left behind were the Jewish people. Chicago and Philadelphia have excluded all the pork products from their food menus and they are providing healthy food to the students along with the halal lunch options for the Muslims.

Here we come to know that a lot of consideration is being provided to the Muslim minority in the USA and they are promoting the reasons why pork and other things that are prohibited in Islam are damaging and life-risking for the human health.