Women Namaz – In Qur’an, Allah SWT has clearly stated the purpose of Human creation, “I haven’t created Jinn and Humankind for any other reason except that they should worship Me.” -51:56

The above verse states the purpose of human being’s life. It is the 2nd pillar of Islam and one of the most significant obligatory acts.  Muslims Women pray prostrate Namaz five times a day in the form of daily prayers. Namaz builds up the foundation of faith. A person is prepared to go through the life of obedience and guidance to Allah SWT and assemble determination and courage. Salah releases worldly pressures and refurbish our commitments to Almighty Allah. It is obligatory on Muslim men and women likewise.

Here is the Namaz guide for women.

How to Perform Salah

Raise hands with palm facing Qiblah to shoulders and say

Fold hands on the chest by putting a right palm on left’s palm back. It is called Qiyam. 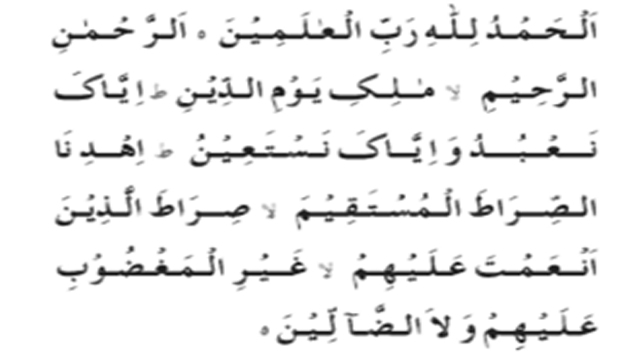 Recite verses or any Surah from Quran for example:

Say Allahu Akbar and go to Ruku. It is the posture where hands with finger together are placed at the knee and recite three times:

Stand up. This position is called Qomah and recite Tasbeeh:

Say Allahu Akbar and go into prostration known as Sajdah. Knees must touch the ground first, then hands. Hands must be placed in line with ears with fingers closed. Place head in between hands with forehead and nose touching the ground.

Sit upright and while sitting say, Allah u Akbar.

Stand up and while doing so say, Allah u Akbar. This step is same as number 3.

After Sajdah go to Jalsa saying Allahu Akbar. Women must sit on left buttock and place both feet on the right side. Hands must be on thighs and fingers must be joined. 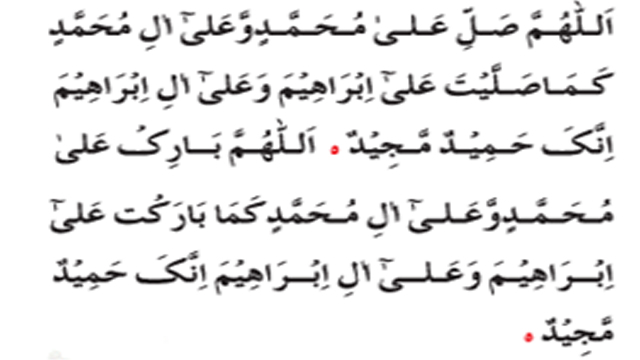 The last step is Tasleem. Turn head to right and say

Then turn to left and say again

This completes your salat, after tasleem, recite 3 tasbeeh of Subhan Allah, AlhamduliLlah, Alla u Akbar, and supplicate to Allah.

According to Saudi Ministry of Hajj and Umrah, ladies 45 and above can travel without a mehram (male relative). Excellent opportunity for working and professional ladies to take advantage of this once in a life time offer.