“SURELY MY PRAYER AND MY SACRIFICE AND MY LIFE AND MY DEATH ARE FOR ALLAH, THE LORD OF THE WORLD”

What Is the Story Behind Qurbani?

Hazrat Ibrahim’s night of test have a tremendous effect on the history of Qurbani in Islam and his actions according to the commandment of Allah are still followed by the Muslims today as “THE SUNNAH OF IBRAHIM(A.S)”

The occurrence of the night which every Muslim knows about was experienced by Prophet Ibrahim (A.S) when he was in his old age. He had a dream in which Allah commanded him(A.S) to sacrifice his most beloved thing for the sake of Allah.

Yes, you heard it right, the lord of the universe ordered His messenger to sacrifice his most precious thing in the way of Allah. But you will be traumatized to hear what happened next.

At first, he was enticed by the devil to ignore that commandment of Allah. But he kept having that dream on a regular basis, which persuaded him that it is the command of Allah. He then realized that the most beloved thing in the world for him was his 7 years old son.

Although Ibrahim (A.S) loved his son very much as his son was born at a very old age. His wife Hazrat Hajra A.S was sterile. Allah accepted the prayers of Hazrat Hajra(A.S) for a child and sent His angel, Hazrat Jibrael (A.S), who gave her the news of having a child. Allah provided her with a son, who was named Ismail. This is the main reason why this incident is vital for Muslims today.

“ O, my father! Do that which you are Commanded, Insha’Allah (if Allah wills), you shall find me of as-Sabirin (the patient ones).”

The Miracle at The Time Of Slaughter 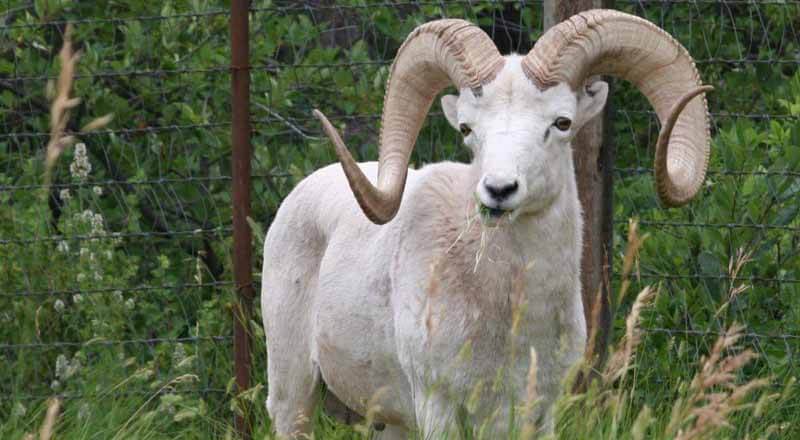 Do The Muslims Today Have the Same Level of Patience and Willingness to Sacrifice in The Way of Allah?

Muslims around the world offer this sunnah of Hazrat Ibrahim(A.S) on the 10th of Zil Hajj with much enthusiasm. Qurbani” sacrifice” is also seen as helping the poor as half of the meat of Qurbani is distributed amongst them. Slaughter in the way of Allah is very important in Islam as it is an obligation towards Muslims while performing HAJJ.

But this has turned ugly nowadays, as Muslims now don’t have the intention of performing the sunnah, instead they do it to show off their wealth and most probably would have never accepted this sunnah if it had been Hazrat Ismail rather than the sheep.

The conclusion being that Hazrat Ibrahim (A.S) was a true Muslim and followed every commandment of Allah and disregarded the tempting of the devil(SHAYTAAN).