The Prophet Abraham (Ibrahim AS) in Islam

Home
/
Blog
/
The Prophet Abraham (Ibrahim AS) in Islam

What did Prophet Ibrahim do?

Muslims trust that the prophet Abraham PBUH was a renowned personality in Islamic history. His exemplary character, bravery, and pious deeds have given him due to fame.

Designated title of Khalil-Ullah –the Arabic term for the friend of Allah. Hazrat Ibrahim AS was the forefather to a number of great prophets. This is the reason why he is held in the highest regard and great esteem by a number of revealed religions.

Below, we have outlined some important life history facts of the prophet Ibrahim AS in Islam. These facts are proof as to why he is given such a distinct title and name in Islamic history. Let’s take a closer look.

As years passed, he began to spend time reflecting upon the creations in this universe. He wondered about the creator of the universe and all the things and people present in its surrounding. Through this method, Ibrahim AS was guided to the straight path. 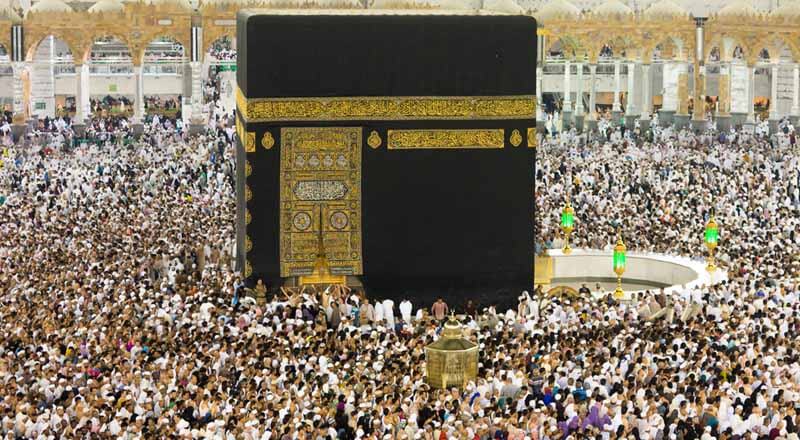 His historic contribution to Islam

One day, the Prophet Abraham got the idea to go and destroy all the idols. He did so without anybody knowing and was later called by the community people. They questioned him because he was renowned for speaking up against the idols.

Once they were certain it was him who was responsible for the idol destruction, they decided to punish him. However, ALLAH SWT saved Ibrahim from the plotting and planning they had intended for his punishment. This was a true test of Hazrat Ibrahim and he did exceptionally well.

After this incident, Prophet Ibrahim was guided by Allah throughout the rest of his life because he remained steadfast during his test.

Who is the first wife of Prophet Ibrahim?

Allah’s Apostle married a lady by the name of Sarah. The couple lived a life of happiness together but there was something missing. And that was children.

On the persistence of his wife, he married a slave girl named Hajar. This was done in the hopes of being granted a child. And ALLAH did answer his and Sarah’s prayers. He was blessed with a baby boy through Hajar. They named him Ismail.

The significant Islamic landmark of the spring of Zamzam

After the birth of his child Ismail, Sarah soon became jealous of Hajar and Ismail. She ordered Prophet Ibrahim to take them to a land far away. He agreed and landed at an area called Hijaz. It was an arid and dry mountainous area. Once food and water ran out, Hajar ran frantically between the hills of Safa and Marwa seven times. Soon she realized a gush of water began to flow in the area where Ismail was kicking the sand. This was the miracles of Zamzam water and till today, it stands strong.

It can be clearly witnessed that the Ibrahim AS played a significant role in the advent of Islam. His courage and bravery as well as determination to stand up for the righteous can never be forgotten.