Hajj or the major pilgrimage is termed to the world’s largest gathering every year. On an annual basis, millions of Muslims from all around the globe travel to Makkah to take part in this holy journey.

The Hajj occurs during the 12th month of the Islamic calendar or Zul Hijjah. The first ten days of this holy month are termed to the most blessed. Believers enjoin upon pious deeds, countless acts of worship to ALLAH and forbid all forms of evil. The end of the Hajj is marked by Eid ul Azha. This festival takes place on the 10th of Zul Hijjah.

Below, we’re shedding some more light on the world’s largest gathering every year. From its significance to numerous important events, we’re covering it all. So let’s take a look!

Why do Muslims go on Hajj?

Amongst the five important pillars of Islam, the Hajj is a part of them. This means every believer must perform Hajj at least once during their lifetime. There are certain exceptions for those who are non-affording and suffering from an illness. In these circumstances, these individuals are termed exempted from the major pilgrimage. 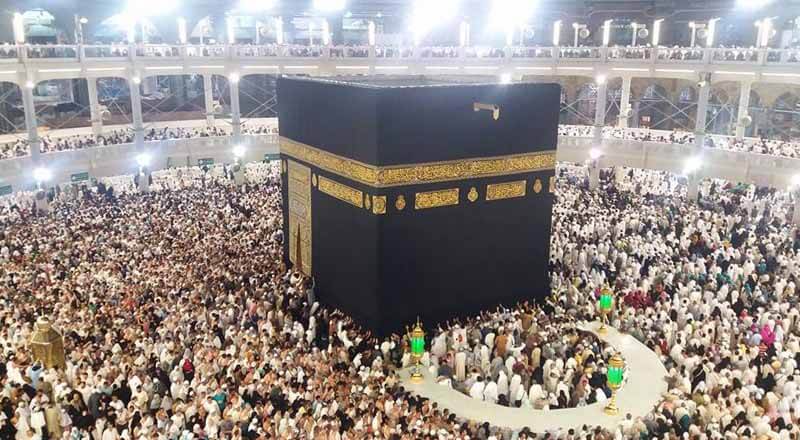 Important event dates for the world’s largest gathering every year

While the month of hajj has been designated as Zul Hijjah, there are a series of important events and their dates that should be remembered. These include the following:

It must be remembered that the true meaning of Hajj should be understood by all Muslims. This is done to benefit mankind in more ways than one. The following series of events share their own unique significance and hence together make up the major pilgrimage we term Hajj. 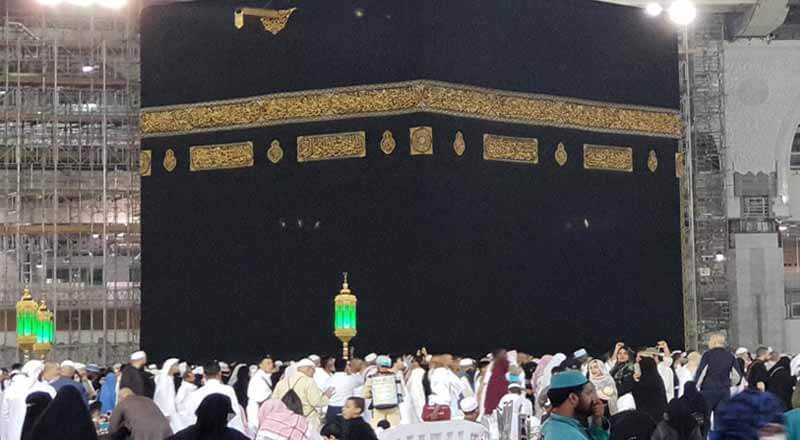 Every year, millions of Muslims enter the world’s largest gathering. Their goal is to fulfill the acts ordained by ALLAH so that they may benefit relentlessly from the Hajj.