Who Should Muslim Perform Qurbani (Sacrifice)?

Qurbani or Udhiyah word is referred to an act of slaughtering which is observed by Muslims every year by sacrificing animals in the name of Allah during the festivity of ‘Eid-ul-Adha’.

Why is Qurbani important to Muslims?

On these days Muslims all over the world proposal Qurbani which means a sacrifice/ killing of an animal on exact days for the desire of Allah. This put forward deed is to commemorate Prophet Muhammad’s sacrifice by every Muslim who is financially sound as mentioned in the Quran.

And, when he (his son) was old enough to walk with him, he said: “O my son! I have seen in a dream that I am slaughtering you (offer you in sacrifice to Allah), so look what you think!” He said: “O my father! Do that which you are commanded, Insha’ Allah (if Allah wills), you shall find me of As-Sabirin (the patient ones, etc.).” 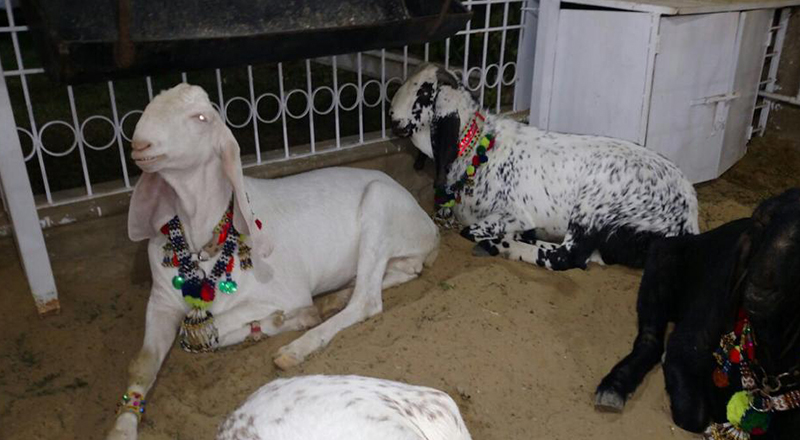 Who Should Give Qurbani?

Persons who hold Nisab (eligible to pay Zakat from their minimum wealth) should give. It’s not obligatory for the one who manages his household by any hard. Qurbani is not farz, it’s a Sunnah practice commanded by Allah as there is nothing dearest to Allah than slaughtering animals during the days of sacrifice mentioned. It is accepted by Allah before the event the blood contacts ground. 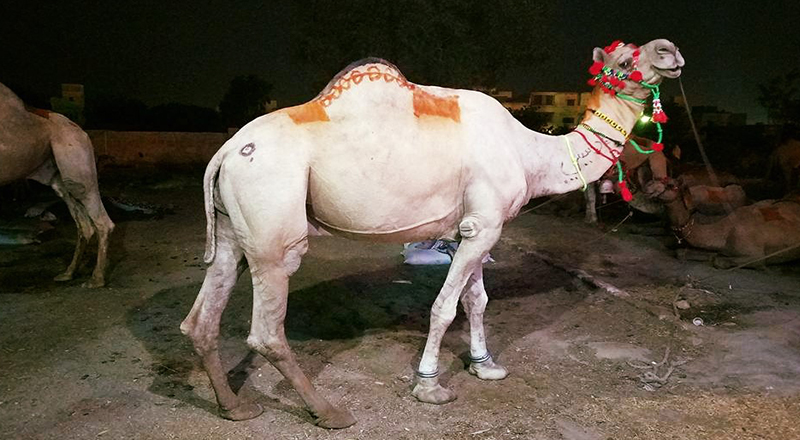 Every Muslim who has reached the age of puberty and possesses the amount of fifty-two and a half totals of silver fits in well for this Sunnah deed which makes Qurbani obligatory for him. It is clear-cut not wajib on a child or insane health of a person whether they own equivalent wealth amount nor it is farz upon their guardians.

We can take into a note of what benefit it gives. This is to be concluded by the quote.

“A reward for every hair (of the sacrificed animal).” “And (what reward is there for animals with) wool, 0 Rasoolullah (Sallallahu Alayhi Wasalaam)?” they asked. “A reward”, he said, “for every fiber of the wool.”,(Ibne Majah)

The major benefit of this sacrifice is giving animal’s meat to the poor as they do not enjoy meat on normal days so it is there time to enjoy the festivity and event of Eid-ul-Adha. 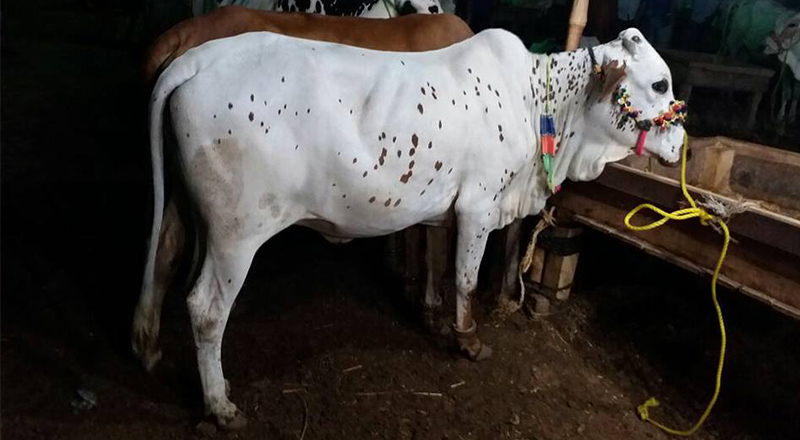 Its meat is divided into three equal parts.

Among these, most of the meat can be distributed to the needy ones

What Are the Animals of Qurbani?

It is permitted to offer a sacrifice of goat, sheep, cow, buffalos, and camel.

It’s a necessary requirement for a goat to be one year old and the cow; buffalos can be two-years-old. Animals younger than these are not suitable for slaughter. The Qurbani of only one person is acceptable for one goat, cow or buffalo and one large animal (camel) can suffice seven persons in qurbani. 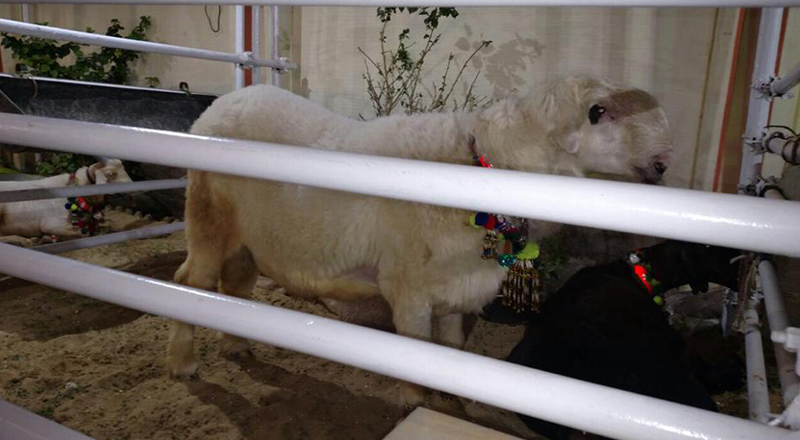 When Is It Performed?

This virtue is performed by Muslims from the period of the 10th day of Dhul-Hijjah until the sun sets of 12th Dhul-Hijajh but the best time you can offer Qurbani is after the completion of Eidul=Adha prayers to get most rewarding from your Creator (Allah).