Turkey: – the delightful blend of east and west: –

For over two decades, Turkey has been eyed by tourists all around the world as the best place to have all that you can ever think of in a holiday. Be it the long sandy beaches on the Mediterranean and Aegean coast, soaring mountains or the mesmerizing old city Bazar of Istanbul, Turkey never fails to delight its visitors. Although there are many places to visit in Turkey, here are 7 of the most popular attractions in Turkey. 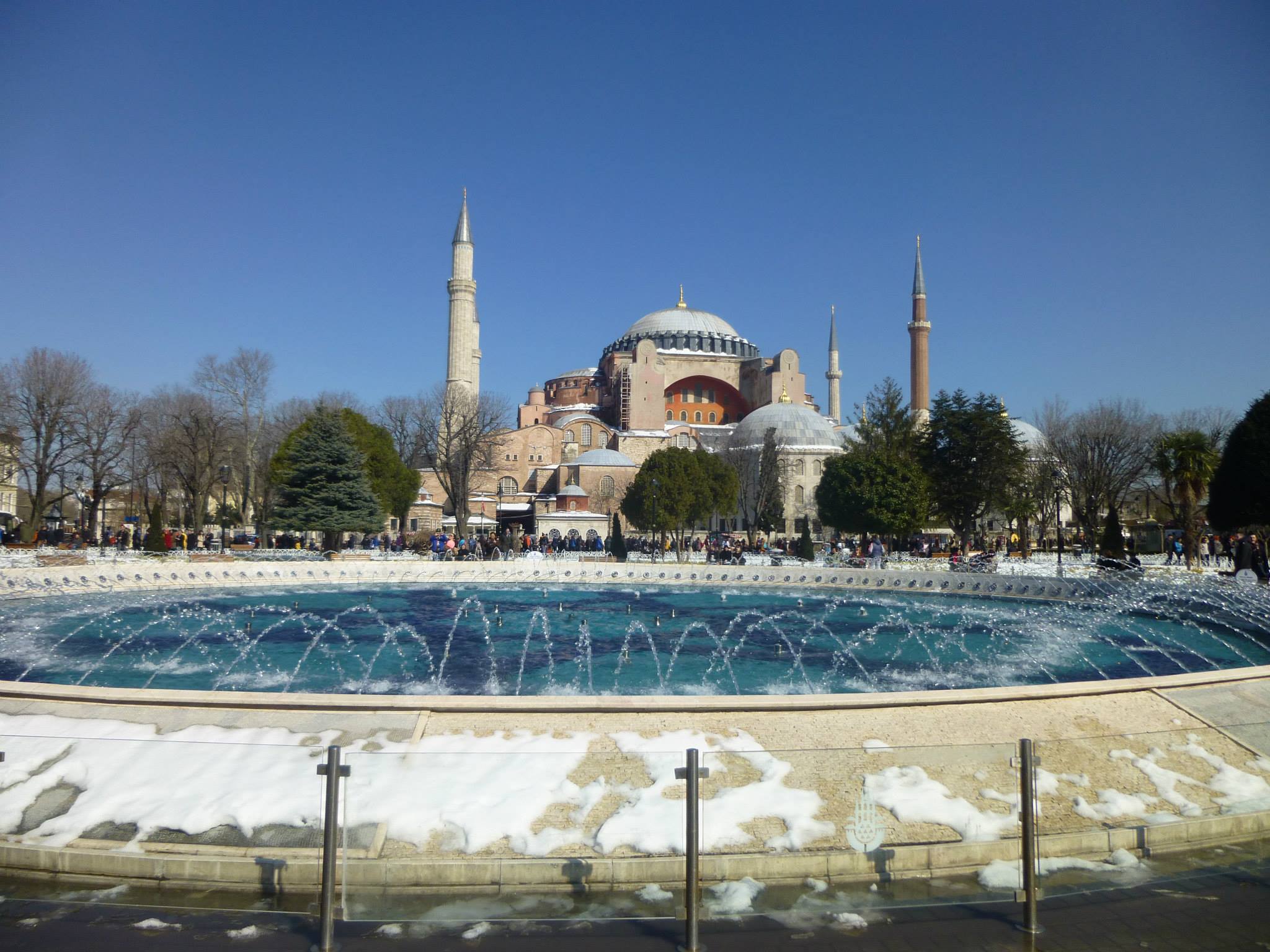 One of the most spectacular buildings in the world Aya Sophia Museum is certainly one of the most popular attractions in Turkey. Originally the monument was created as a church. It was later converted into a mosque. In 1935, Ataturk converted it into a museum. Beautifully ornamented exterior by minarets, the museum looks captivating even from far distances. Equally mesmerizing is the interior of the building making it a unique place to visit. 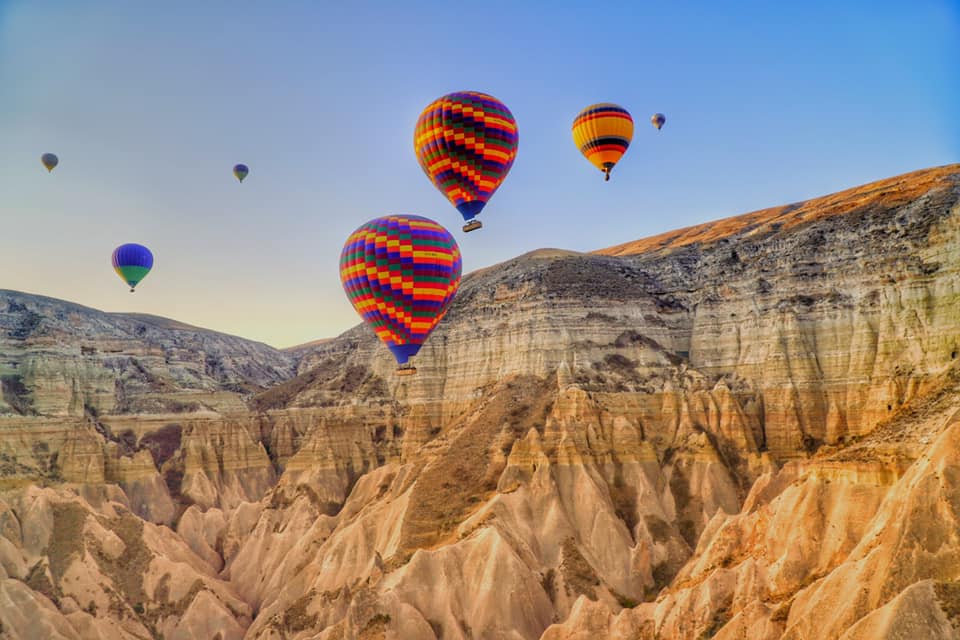 The surreal rock valleys of Cappadocia are a must-visit for anyone traveling to spend holidays in Istanbul, Turkey. An excellent illustration of how the forces of nature work to create a masterpiece, the cliff ridges and hill pinnacles of Cappadocia are some of the most splendid views you would ever see. Coupled with colorful gigantic hot air balloons the place looks simply amazing. Make sure that you ride one and capture the priceless moments with your camera. 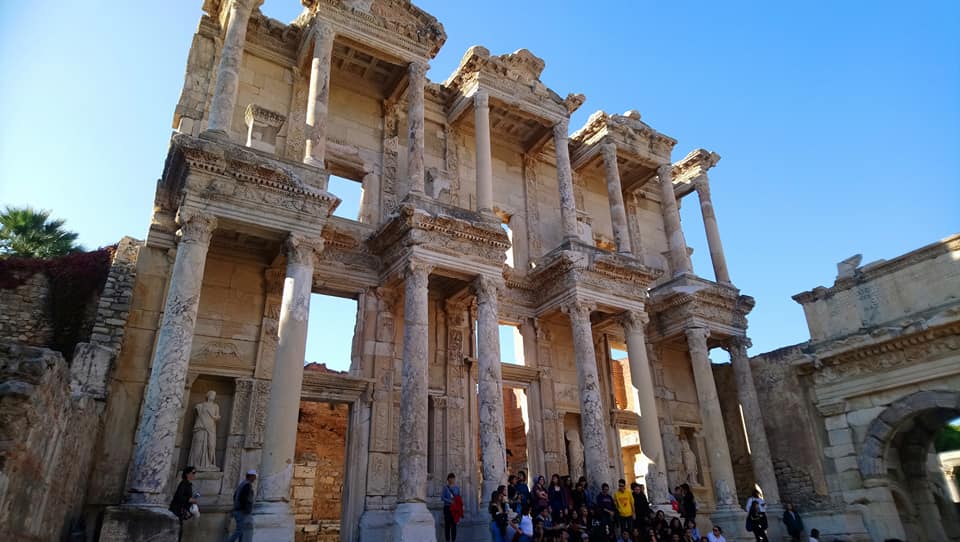 You would need half a day to fully explore and visit the ruins of this ancient city preserved well to date. Situated in the Aegean region close to Kusadasi, the city showcases some of the most interesting landmarks and places such as the ancient terrace houses dating back to the 10th century, Hadrian’s temple, Agora Street, the ancient Celsius library and many other enormous monuments. The city shall definitely remind you of the once glorious and great Roman Empire. 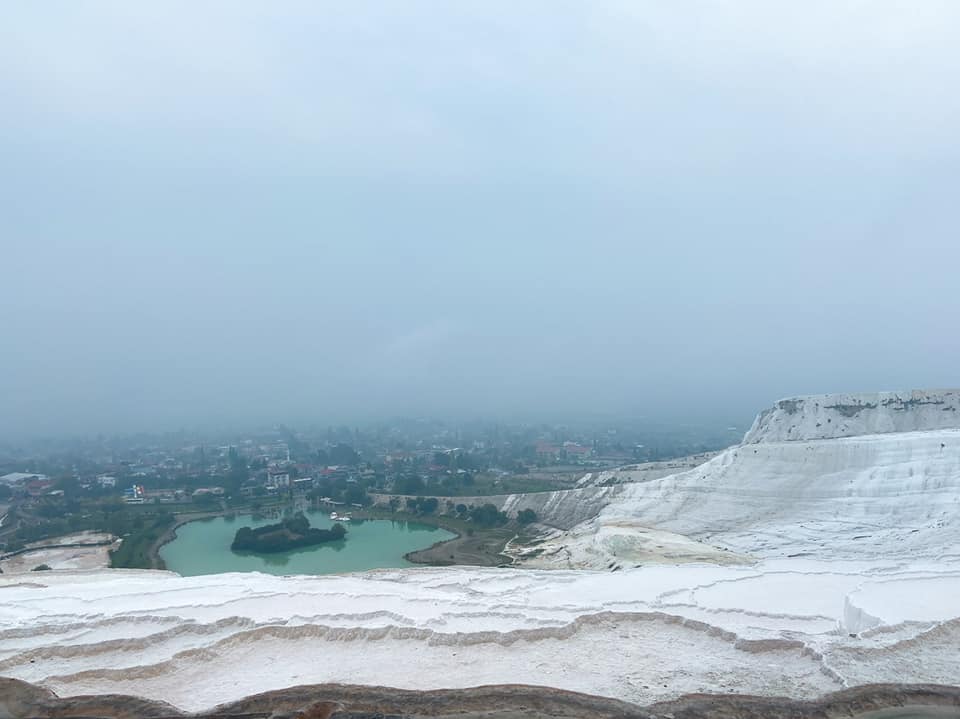 Also called as the cotton castle, the striking white pools of calcium are one of the most gorgeous natural attractions in Turkey. Hierapolis, a historic spa town located nearby is seldom missed by tourists when they visit the beautiful snow-like pure white terraces of Pamukkale. 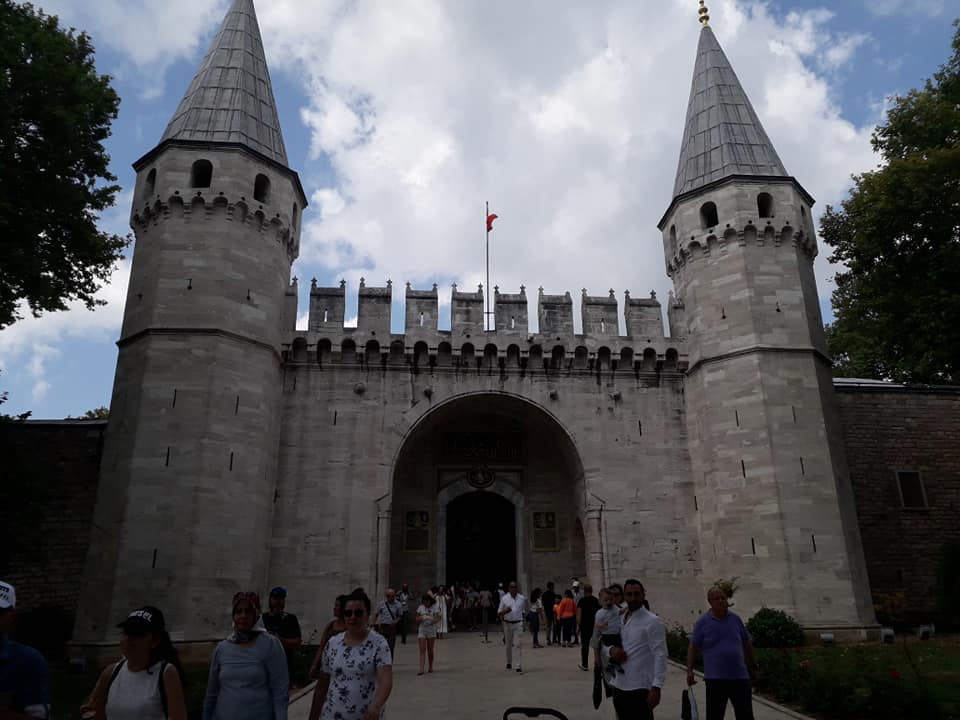 This is one of the most famous attractions in Turkey. The magnificent Palace is sure to take you back to historic times when the Ottoman Empire was at its peak. The intricate detailing in the interior of the Palace and splendid jeweled décor shall leave you to spell bounded. The sprawling gardens give an unmatchable sense of peace and tranquility. 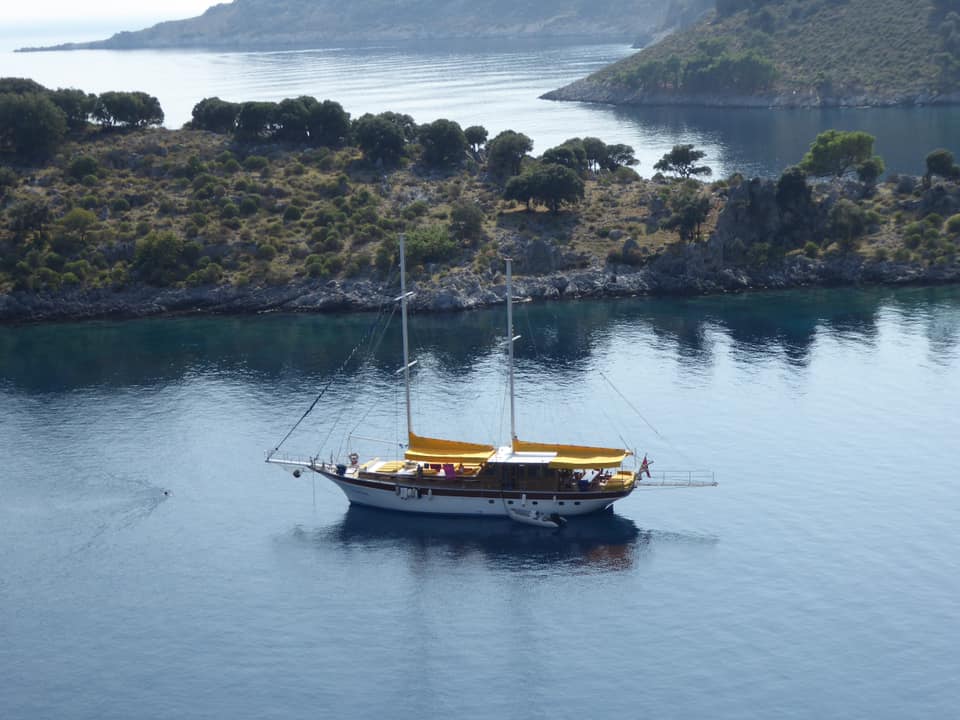 The pristine clear blue sea by this lovely town is absolutely marvelous. Over the past few years, Marmaris has topped among the most admired places by the tourists in Turkey. It is a wonderful place to relax and unwind. Small local restaurants, souvenirs by the local shops and friendly local people, Marmaris has everything you would be looking for. 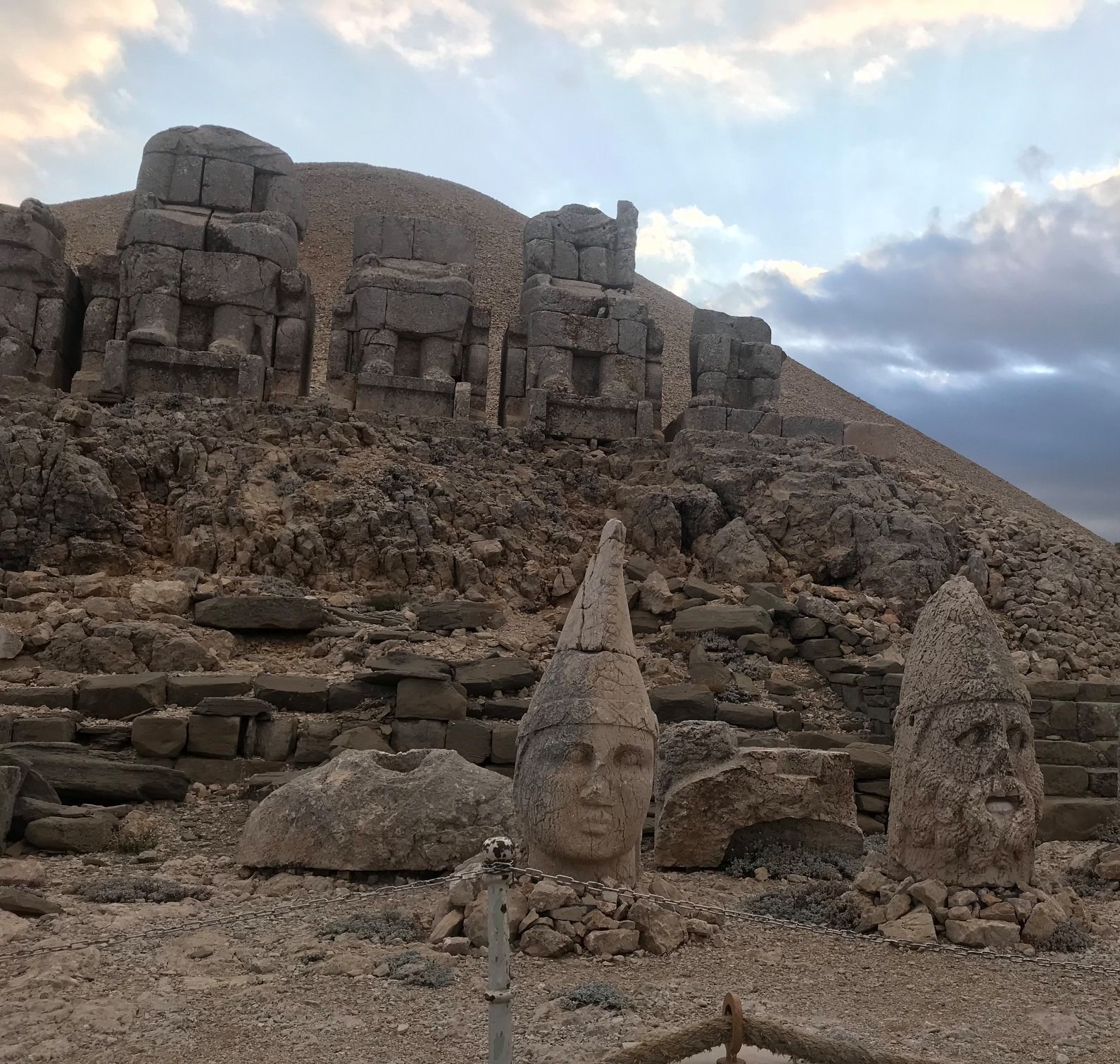 Turkey has hosted one of the oldest civilizations in the world. Even today it is a wonderland for those who have archaeological interests. If you happen to be one of that kind, do visit the Mount Nemrut in the Eastern part of Turkey. The place preserves the remains of what were once huge statues of gods of centuries-old times. It is most appropriate to visit the place in the earliest hours of the morning, right after sunshine so that you can see the statues and the archaeological sites very clearly.

From mountains to lakes, from isolated islands to hustling old bazaars Turkey has everything to impress its visitors.