The concept of charity has been preached in every religion. However, this concept has a special place in Islam. Goodness is achieved through practicing charity and cause inner satisfaction in human. This act of kindness is a big reason of existence of mankind on earth, or else no would survive if all were spiteful and cruel. Islam put a lot of emphasizing on the significance of charity.

Allah SWT has ordered believers to take the amount out of their possessions and spend in His way as much as possible. In Surah Al-Baqarah verse 158 it is stated:

“And whoever does any good voluntarily, and then Allah is Appreciating and All-knowing.”

Types of Charity in Islam 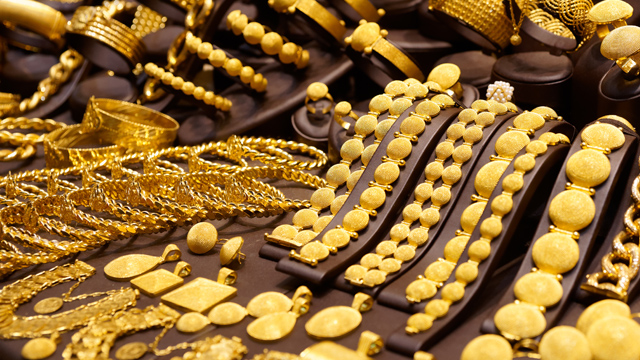 Zakah is the compulsory form of charity which Allah SWT has made obligatory to all believers in Quran. It is eligible upon sane and mature women and men who possess a specific amount of assets and gold. 2.5% of the wealth must be given to the people belonging to specific eight categories stated in Quran.

“They ask you what they should spend; say: whatever wealth you spend in good, then that is for parents and near relatives, and orphans, and the needy, and the wayfarer, and whatsoever good you do, no doubt –Allah knows it.” Al Baqarah 2:215

The charity which is spent in the way of Islam in general terms is called as Sadaqah. There are particular types of Sadaqah which are as follows:

Charity of a binding nature comes under this category, for example, Sadaqah al-Fitr, etc. Just like Zakah this form of Sadaqah must be spent in the way mentioned in Quran. There are other categories of Sadqah Wajibah as:

This is a compulsory form of charity which must be given before Eid-ul-Fitr prayer.

This charity becomes essential of one to impose on himself to express gratitude or for some other reason. It is compulsory on the one who imposed.

It is a compensation of missed Sawm or Salah from those who cannot perform, due to terminal illness or be deceased.

If a person breaks fast intentionally, kills someone, or breaks an oath, then he ought to pay Kaffarah.

It is also called sacrifice or Qurbani. This form of sadaqah is compulsory on sane Muslim who is qualified to buy a goat or sheep and slaughter it inside three days of Eid.

Charity of this kind is optional and not binding in nature. It does not require to be spent on certain categories of people. The alms given to provide relief to less fortunate and philanthropic comes under this group.

The people who give charity not only reap the rewards in this world but also get high status in the hereafter. However, it is essential to perform this beautiful form of worship with pure intention and only for the sake of Allah.