Hajj, as we all are familiar with, is the name given to an Islamic pilgrimage carrying great significance in the lives of Muslims across the globe. Each year, millions of Muslims embark on a journey towards the holy city of Makkah. This is the reason Hajj is renowned for being the largest regular religious gathering on the planet. With unlimited benefits to gain from, the pilgrimage of Hajj unites Muslims of every caste, creed, and color as one entity. Clad in white sheets of ihram, no distinction of superiority is made from one another. All Muslims enjoin in rites and rituals that commemorate the sacrifices offered by Hazrat Ibrahim, Hazrat Ismail and Bibi Hajra. Let’s discover some more basic hajj information about the Islamic pilgrimage.

Is Hajj mandatory on all Muslims in Islam?

The pilgrimage of Hajj is part of the five pillars of Islam. It has been ordained by Allah to be performed at least once in a believer’s lifetime. This makes it mandatory for all physically able and financially affording Muslims to travel to Makkah and perform Hajj.

What are the important dates for the Hajj pilgrimage?

There are a number of significant dates and basic information of the Hajj pilgrimage that carry great importance in the Islamic religion. They include the following: 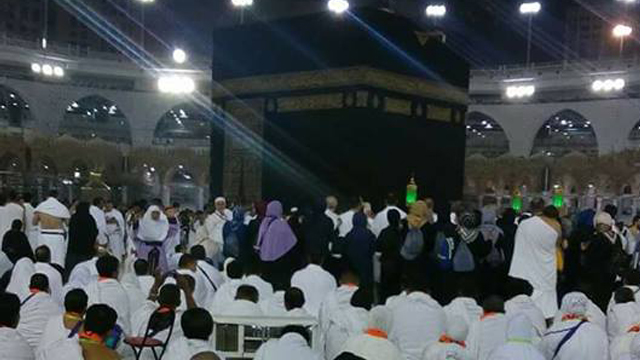 What does the Hajj symbolize?

We all have heard over the years that Hajj is a significant component of the Islamic religion. However, a common question usually asked is what exactly does the Hajj symbolize? Well, the answer does not relate to one specific thing, but a number of things. These include the following: 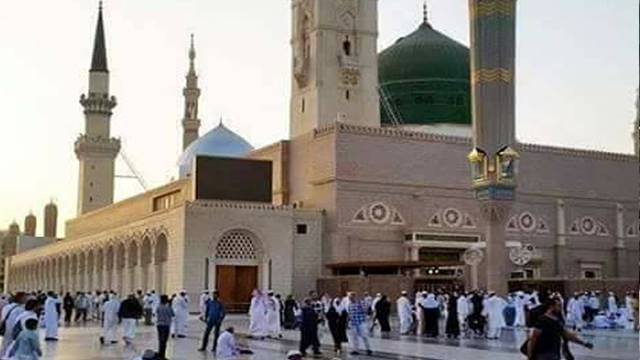 The true essence of Hajj can be defined as the coming of all colors, creeds, and races as one. It is a blessed journey with profound benefits that shall serve mankind in this life and the Hereafter. For this reason, it is the duty of all able Muslims to embark on this pious journey with full devotion and perseverance.