Taqwa – Fear Allah Wherever You Are

Understanding Taqwa is building fear in the heart and it is all to do with souls rather bodies. It is the foremost concept found in Quran and Ahadiths

Taqwa (translated here as ‘fear’) comes from the root word waqaaya, which means “he protected” or “to protect”. When this word is used with respect to Allah (swt), as in this hadith, it means that one must fear and protect oneself from the anger and punishment of Allah (swt).

Ramadan- An Opportunity to Attain Taqwa

The month of revealed Quran ‘Ramadan’ is one of the topmost opportunities for a Muslim to develop and maintain this virtue. This helps you control all social evils during fasting and thus the Ramadan goal gets effective. Allah keeps track of the poor and rich superior to the levels of Taqwa, especially in Ramadan. Allah has only promised his help to patients and believing ones.

It is by then prescribed in Quran during fasting in Ramadan,
“O you who believe, the facts have been enjoined upon you as they were enjoined upon those before you, so that you may have taqwa” (2:183). 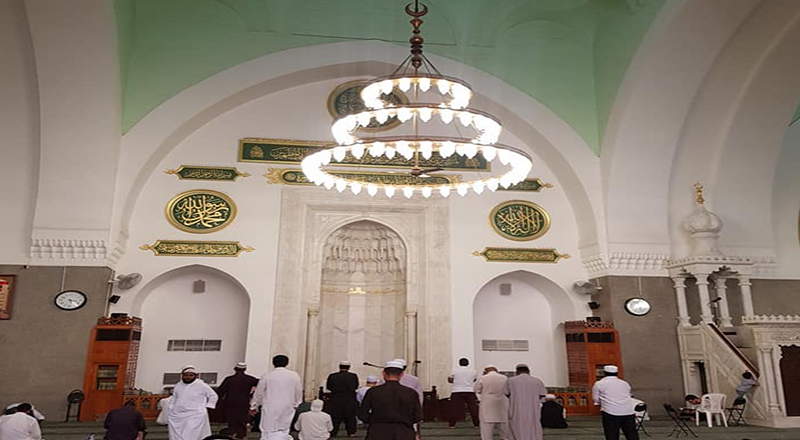 Taqwa According to Prophet Muhammad (P.B.U.H)

Whenever the Prophet sent an army out in a battle, he would firmly advise them to carry this virtue along on the battlefield as this would become the cause of either their success or defeat.

The Prophet (s) used to plead:
“I ask of You to give me fear of You in matters that are not seen as well as those that are witnessed.” (Recorded in al-Nisaai)

To achieve its highest level, Quran has strived for it to live a real life. It is about being conscious of Allah all the time and complains only to Allah in the times of hardships.

“O, you who have believed, seek help through patience and prayer. Indeed, Allah is with the patient.” [Quran, 2: 153]

Even the Prophet Muhammad’s victory in spreading Islam was all due to his humility and righteousness.

“So by mercy from Allah, [O Muhammad], you were lenient with them. And if you had been rude [in speech] and harsh in heart, they would have disbanded from about you. So pardon them and ask forgiveness for them and consult them in the matter. And when you have decided, then rely upon Allah. Indeed, Allah loves those who rely [upon Him] on.” [Quran, 3: 159]

Prophet Muhammad illustrated, empowered towards the good behavior to one another.
The Prophet (s) said:
“I have been sent for the purpose of perfecting good morals.” (Recorded in al-Haakim).

When the Messenger of Allah located the place of Taqwa he pointed to his heart and said: “Taqwa is over here” thrice, as in the hadith of Abu Hurayrah reported in Muslim.