How to Prepare Month of Ramadan

The month of Ramadan is approaching and it is important for every Muslim to find out ways to make the most out of it. The friends of prophet Muhammad (PBUH) used to start, prepare for the holy month of Ramadan six months in advance. It is important to realize that Ramdan is more than just staying empty stomach for predefined hours. It is also about abstaining from all sorts of evils. Fasting teaches us to be patient and helps us cleanse our souls. Mentioned below are few ways with which one can reap most benefits out of the blessed month of Ramadan: 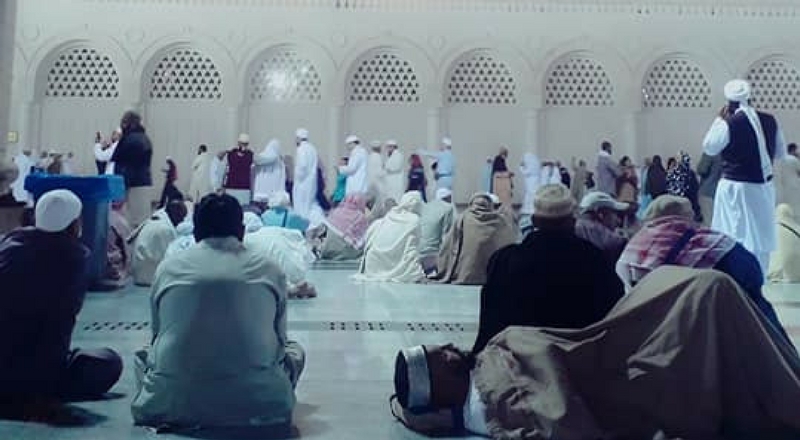 Make Up For The Missed Fasts:

If you want to make up for the missed fasts from last Ramadan, Shabaan is the best month to start keeping those fasts. It has been narrated in a Hadith that Usamah ibn Zayd (RA) said: I said, ‘Oh Messenger of Allah, I do not see you fasting in any other month like you fast in Shabaan.’ He said, ‘That is a month to which people do not pay attention, between Rajab and Ramadan, and it is a month in which deeds are lifted up to the Lord of the Worlds. I like for my deeds to be lifted up when I am fasting.’” (Narrated by al-Nasaai) In order to prepare the body, mind and soul for the month of Ramadan, it is important to fast often before the commencement of this holy month.

In a Hadith, Abu Hurairah (RA) reports: “The deeds of people are presented to Allah on every Monday and Thursday. Allah forgives every Muslim except for those who are deserting each other.” (Hasan) Fast On Al-Ayaam Al-Beedh Or the White Days It is also reported by Abu Tharr Al-Ghefari that: “The Messenger of Allah (pbuh) said, ‘Oh Abu Dharr! If you fast three days of every month, then fast the 13th, 14th and 15th.’” (Sahih) 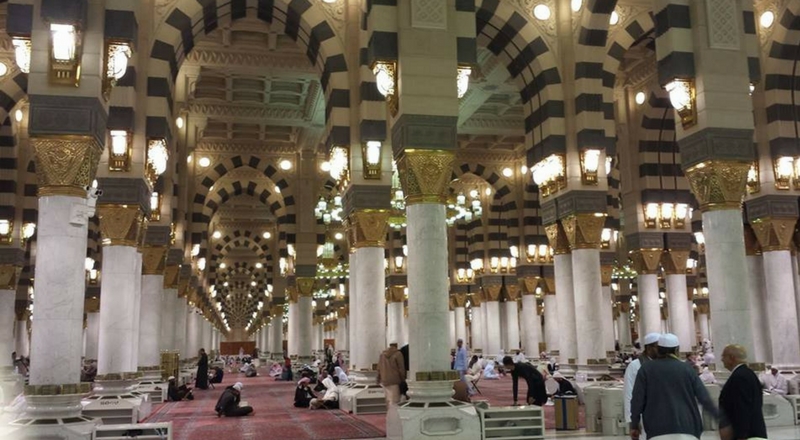 Quran is the best medium to bring a Muslim closer to Allah. Constant recitation of Allah’s words melt ones heart, makes him/her humble and obedient. Understanding the Quran helps one in realizing how one can they gain benefit in this world and also in the life hereafter. Aishah (RA) reported in a Hadith that the Prophet (PBUH) said: “Indeed the one who recites the Qur’an beautifully, smoothly and precisely, will be in the company of the noble and obedient angels. As for the one who recites with difficulty, stammering or stumbling through its verses, then he will have twice that reward.” (Muslim)

In addition to the Fardh (compulsory) prayers, start offering voluntary prayers. Start following Sunnah so that when Ramadan approaches you offer more prayers. Allah directs in the Quran that: “Say, [Oh Muhammad], if you should love Allah, then follow me, [so] Allah will love you and forgive you your sins. And Allah is Forgiving and Merciful.” (Qur’an 3:31)

As humans we are bound to make mistakes, but Allah has been so merciful that He has promised to forgive all the sins if a person asks for forgiveness with an intention to never repeat that mistake again. The importance of repentance can be gauged by this Hadith. Prophet (PBUH) said: “All the children of Adam constantly err, but the best of those who constantly err are those who constantly repent.” (Tirmidhi)

Be Kind And Generous By Giving Charity:

Being kind towards others makes a person humble and down to earth. Allah likes those who help mankind to please him. By giving charity one not only gains rewards in this world but also hereafter. Allah mentions in the Quran: “Who is it that would loan Allah a goodly loan so He will multiply it for him and he will have a noble reward?” (Qur’an 57:11) The Messenger of Allah (PBUH) said, “Allah is in the aid of His servant as long as His aide is in the assistances of others.” (Muslim) 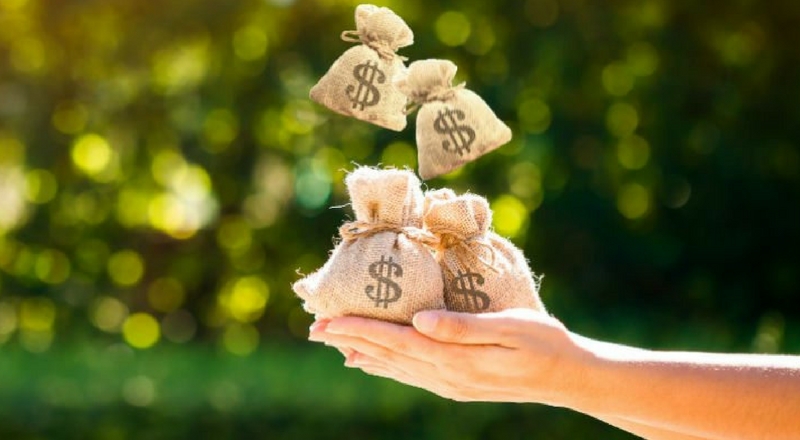 Muslims get less time to eat during the month of Ramadan; therefore, one should ensure that whatever they eat is healthy and nutritious. It is important that the body remain energize the whole day so that one could perform the daily tasks and as well as increase the worship. It should be noted that overeating too is harmful for the body. Ash-Shafi said: “I have not filled myself in 16 years because filling oneself makes the body heavy, removes clean understanding, induces sleep and makes one weak for worship.” Mentioned above are the ways that could help one prepare for Ramadan. By the time the month arrives, one would be spiritually, mentally and physically charged up to make the most out of it.