Every believer, no matter young or old, shall be accountable for their sins. With that being said, the mercy of ALLAH is unlimited. He sees and hears all things and not a matter bypasses but within HIS knowledge.

Every believer human and to err is a part of human nature. To make a mistake and discourage another Muslim believer for doing so are all a part of life. But this does not mean that a believer’s prayers or duas shall go to vain.

ALLAH instructs all His servants that He is oft forgiving and most merciful. He forgives all those that turn to Him for repentance. And this belief is a fundamental part of the Islamic religion.

But what are the signs of Allah SWT forgiveness? How will a believer know that he has been pardoned by the Lord of the world? The answer to these questions may not be definite but there are certain signs of Allah SWT Forgiveness that can never go unnoticed. 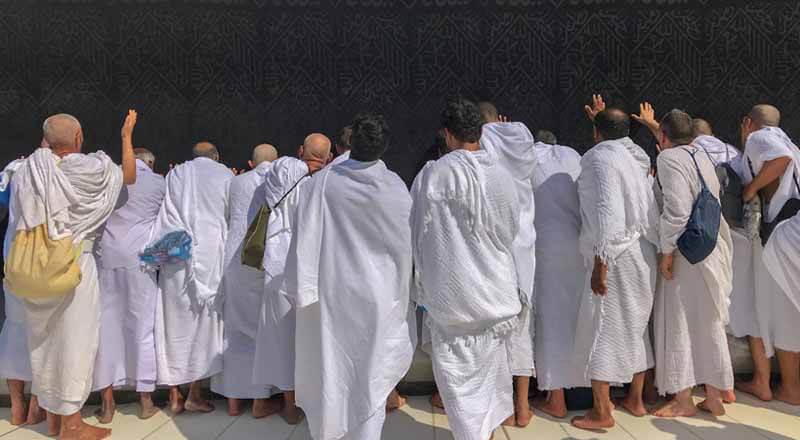 Believes that repent with great passion and sincerity shall always be rewarded. These individuals are those whose good deeds delight them while their bad deeds sadden and hurt them. And it is these believers who begin to see a positive change in their overall behavior.

The guilty conscience that comes after committing a sin is another sign of Allah SWT forgiveness. These believers are those whose hearts have not become hardened. And Allah loves those who repent with the utmost integrity. Only then shall they never intend to commit that sin again.

When a Muslim believer repents with absolute sincerity, their prayers are answered by the Creator of the world and heavens above. ALLAH is most pleased with those that repent after they have sinned because that realization is an indication of their desire to change. And what better way to show His pleasure towards his creations than by accepting their prayers. 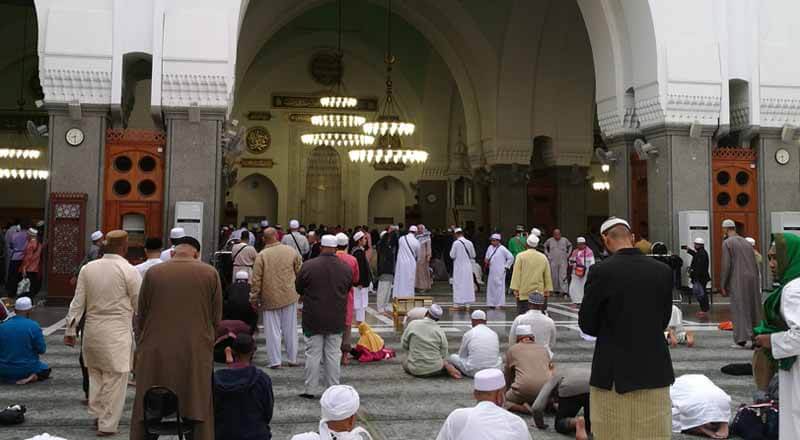 When ALLAH SWT accepts a believer’s plea for forgiveness, he enlightens their mind, body, and soul with a pleasurable feeling. This feeling comprises of absolute calmness, tranquility, and sheer relaxation. This believer will be at ease at all times. The sincere act of repentance will keep the believer well away from performing sins again.

The Holy Prophet PBUH has been narrated as saying that ALLAH loves all of those who repent. He is the almighty, the all-knowing and there is none like HIM. Belief in this very notion is an important part of the Islamic religion. Mistakes are a part of life but realizing that mistake is the first step towards obtaining Allah SWT mercy. The second step is related to never repeat that same mistake again. And signs of Allah SWT Forgiveness are always present for those that pay heed.