Islamic religion: a way to worship Allah is what the whole concept revolves around. Obeying the commands of Allah in daily life, social life and every single matter is also part of worshiping Allah. Following are some of the most common ways of worshiping Allah. 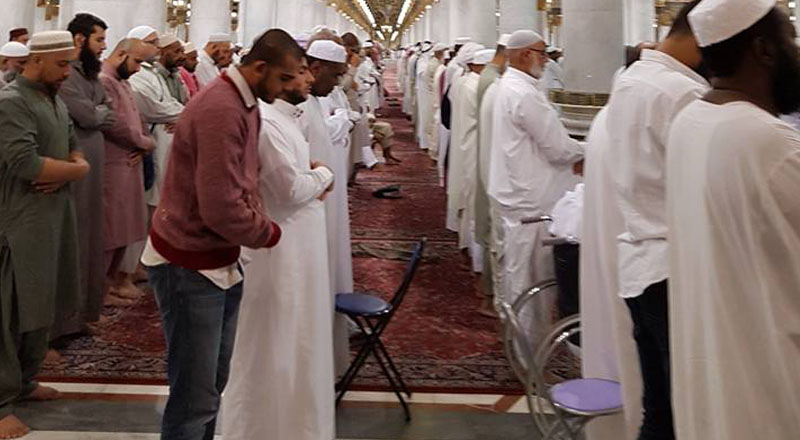 Muslims are commanded by Allah to perform the five obligatory prayers. There is a huge reward for establishing prayer. Not just that, it is the best way of relaxing and soothing yourself from the worldly and mundane stresses and worries. It is a way to connect with Allah and thank Him for all his blessings and bounties. 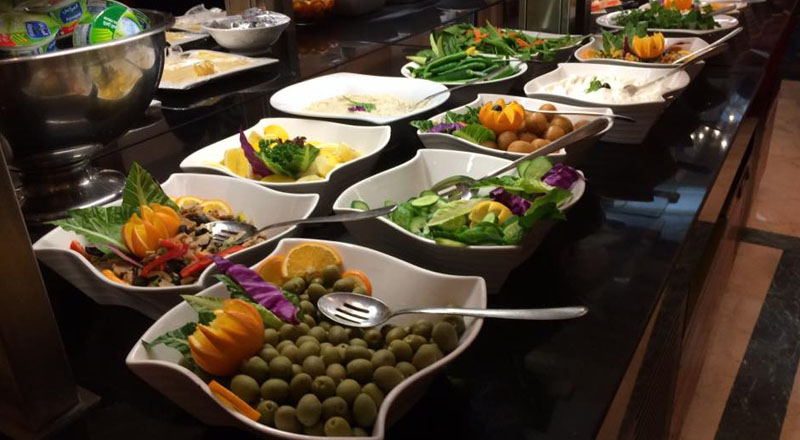 Sawm refers to fasting. Muslims fast in the month of Ramadan, which is the ninth month of the Islamic calendar. Islam is all about peace, love and empathy for mankind. So when a Muslim fasts, he abstains from food, drink and sex from Dawn till sunset. In this way, he can empathize with the poor and needy who do not have sufficient money to buy food for themselves. Alms and charity is encouraging a lot in the month of Ramadan. Not just that, fasting purifies the soul as well as the body of a believer for fasting is not just about abstinence from food and drink, but it also encompasses abstinence from bad deeds, foul language and other forms of bad conduct.

Recitation of the Holy Quran: – 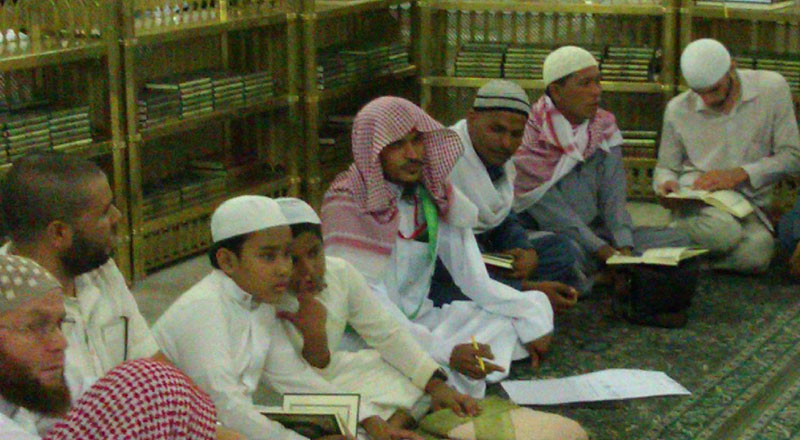 Allah revealed the Holy Quran to Prophet Mohammad (PBUH) as a means of guidance and direction to the Straight Path for the believers. There is great reward for the recitation and memorization of the Holy Quran. 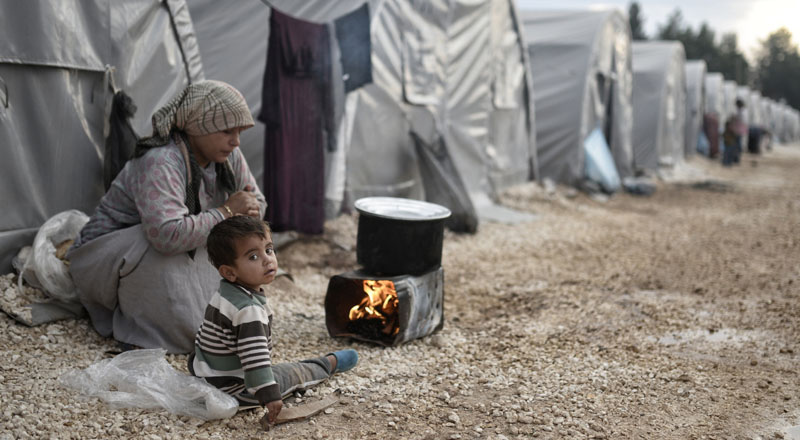 Zakat is obligatory upon Muslims who possess a certain amount of wealth. It is given to the poor and needy people. The Holy Quran says: –

“The alms are only for the Fuqara’ (the poor), and Al-Masakin (the needy) and those employed to collect (the funds); and to attract the hearts of those who have been inclined (towards Islam); and to free the captives; and for those in debt; and for Allah’s Cause, and for the wayfarer (a traveler who is cut off from everything); a duty imposed by Allah. And Allah is All-Knower, All-Wise.” 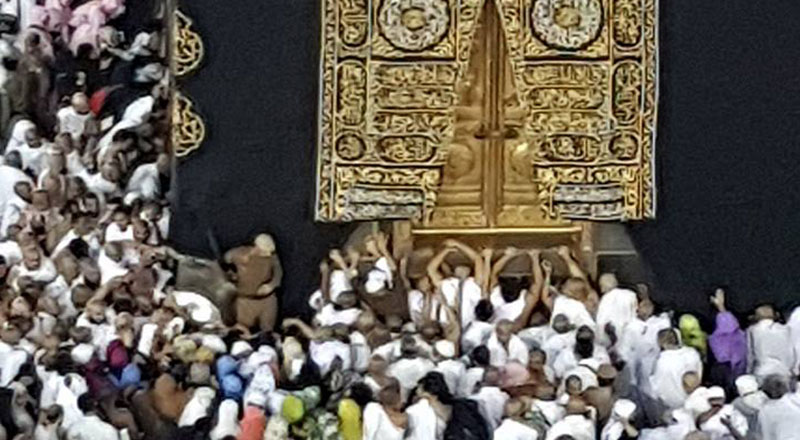 This is the fifth pillar of Islam. Hajj is the pilgrimage to the house of Allah, the holy Kabah in Makkah, Saudi Arabia. Hajj symbolizes many concepts of Islam. First and foremost, everyone is equal in the eyes of Allah irrespective of caste, color and creed. Secondly, it affirms that Muslims are the slaves of Allah and are dependent on His Mercy alone. Hajj takes place in the month of Zulhijjah.