Ever since man has been living on planet earth, he has been eating the flesh of animals to satiate his hunger. Before the advent of Islam, there were no proper methods or means with regard to eating the flesh of animals. Any sort of animal dead or alive, raw or cooked was eaten. But when Holy Prophet Mohammad (PBUH) came, he gave guidelines as to the slaughter of animals. He taught people regarding Halal Meat-the Pure Meat.

According to Islamic law, it is haram (unlawful) to eat the flesh of dead animals. Apart from this only certain kinds of animals were declared halal (lawful) to be eaten while certain animals which are also unhealthy for human body were declared haram. These include pigs, dogs and other wild animals.

There are three conditions that must be met while slaughter for meat to be halal: 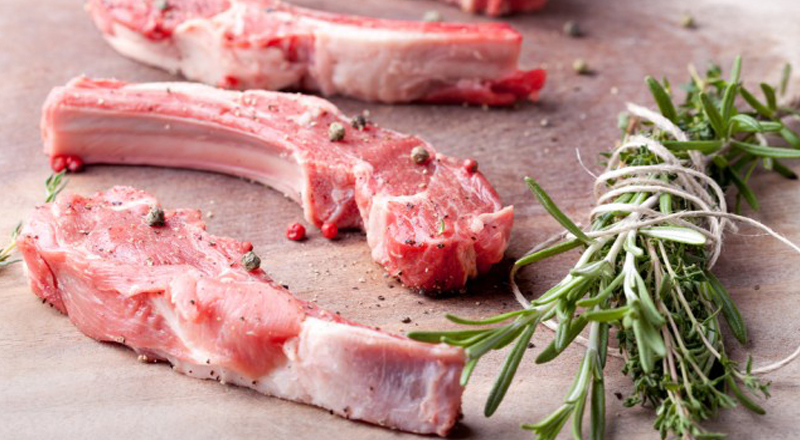 Today not only Muslims, but the non Muslims, are also strong advocates of Halal meat. There are a number of reasons for it. The procedure of slaughter is such that minimizes the pain and agony that animals go through while slaughter for Islam is a religion for all living creatures. Secondly, this way of slaughter ensures that most of the blood and other impurities are drained out of the animal, hence it gets healthy and hygienic for humans to be consumed. What Islam prohibited us from eating centuries ago, people discovered quite late that those forms of meat are unhealthy and lead to diseases in humans as in the case of pork. Allah the Almighty says in the Holy Quran:

Hence Halal meat is pure meat which is best for consumption of humans.