Hajj and it’s sanctuary – Apart from the four other main pillars of Islam, which are supposed to lay down the foundation of the one and true religion that stands beautifully today, known for its principles and teachings towards monotheism and the true oneness of God, Hajj stands among the list as the fourth most essential ritual and pillar of Islam. The Holy Ka’aba stands in the city of Mecca as the sacred house of Allah, around which the entire Ummah of Mohammad has been entrusted with the religious obligatory to perform circumambulation along with other religious rites and virtues as a part of the mandatory Hajj practice. 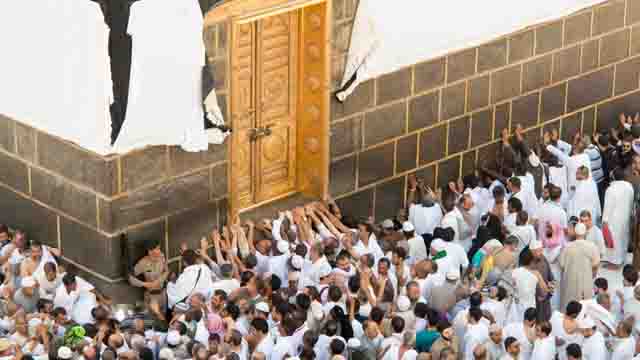 A SHORT HISTORY OF HAJJ:

Hajj is an annual pilgrimage, which is mandatory for every Muslim who can afford the journey to set out for at least once in his life. Hajj is a beautiful practice which has been practiced ever since the Prophet Abraham was summoned to establish the building of Allah – the Holy Ka’aba. 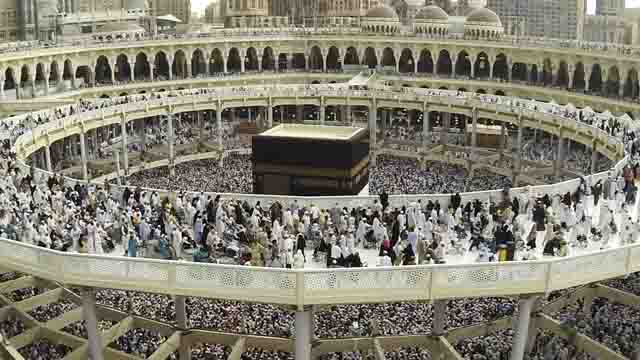 Hajj Packages USA, the history of Hajj sets its foot in the world ever since the Prophets Abraham and his son, Ismail constructed the building during the former’s prophethood, after which the custom and ritual has been continued to follow to date, embarking the holy ritual and the followings of the Prophet Muhammad.

Ka’aba and Hajj as we see today have been reformed with the peaceful reinforcement of the sanctuary of the Masjid ul Haram. After the demise of the Prophet Abraham, the people of Arabia obliterated the actual meaning of the holy tradition and enveloped the Ka’aba’s pillars and its interior with idols, paintings and poems. The beauty of the prayers was taken away by singing, clapping and rueful nudity- nevertheless, reducing the holy practices to that of a circus. Idolatry and adultery became common and the Ka’aba lost its virtue. 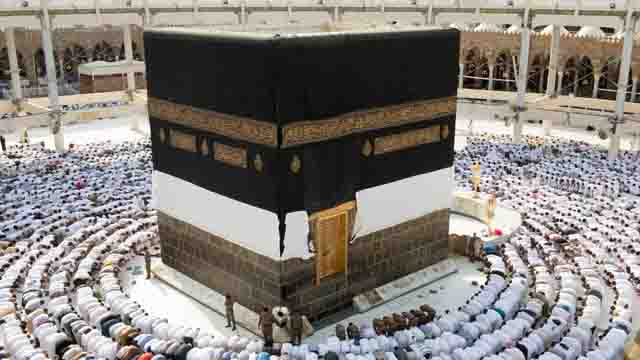 This sinful practice, of naked circumambulation around the Ka’aba and worshipping of idols were made common and competitions embarking the generosity and stupor of stoic acts by merchants and their tribesmen were reinforced. The Ka’aba had been entrusted among the people of the Prophet Abraham as a holy place entrusted towards the worship of the oneness of Allah. However, these practices had totally been forgotten and the Ka’aba was reduced to a place of fun and frolic.

REGAINING THE SANCTUARY OF HAJJ WITH ISLAM:

The people needed a new Messenger of Allah, and verily, the Prophet Muhammad was sent by Allah as the humblest, the sincerest and the purest of all mankind, as the last prophet of Allah who would be able to guide the distraught Ummah and bring them back towards their goals. As per the teachings of Islam, Muhammad proceeded with his Dawah regarding Tawheed and with his beautiful nature and guidance; the Ka’aba once again, regained its status of purity, and peaceful and cloaked circumambulation. 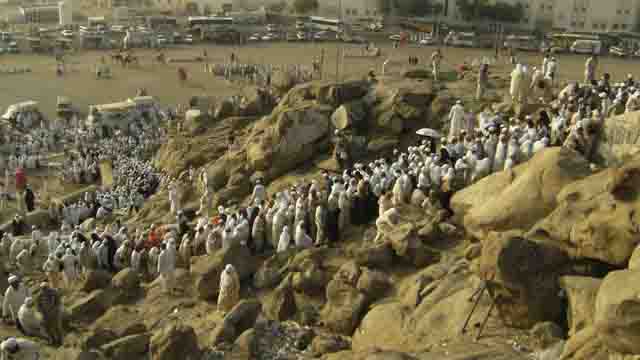 Today, Hajj is a holy pilgrimage, not a ritual performed towards the journey of a fun-filled event as in olden days. Hajj is only for Allah, and so are the religious rites that are performed during the auspicious and fixed time of Zilhaj. Allah has entrusted the Ummah with the Qura’an which has repeated accounts of the holy ritual and remembers the practices and sacrifices of the Prophet Abraham to date.