Traveling for Hajj can be mentally taxing, however, the linked inconvenience can be minimized. Hajj for US citizens will become very easy, if they become completely aware of all the related travel requirements and make sure that they fulfill all of them.  For better understanding, shared below are all the travel requirements for Hajj for US citizens. 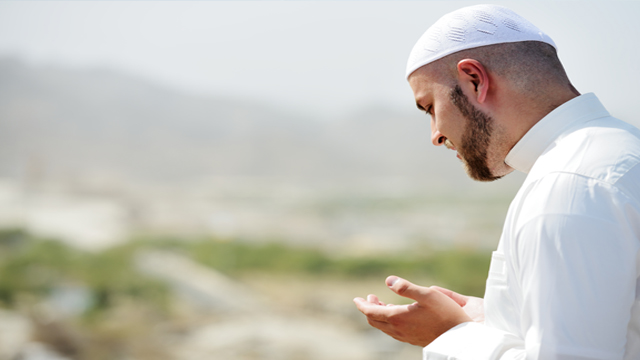 It is required to plan the trip through a Saudi government approved travel agent in the country in order to obtain entry, for accommodation, and for the arrangement of conveyance in Saudi Arabia, during the Hajj period.

One must ensure that they travel for Hajj with a permit (issued to them) and that they are taking the assistance of an approved travel agent. Failure to do so will result in immediate deportation from the country and a 10 year ban on visiting Saudi Arabia.

To facilitate Hajj for US Citizens, a list of approved travel agencies is made available on the website of Royal Embassy of Saudi Arabia and the Saudi Hajj Ministry. To avoid any inconvenience at Saudi Immigration, carefully select the right agent and make sure which guarantees accommodation and transportation, in addition to providing an entry visa.  The U.S. Embassy and the Consulates General in Jeddah and Dhahran are not capable to support in such situations.

Before traveling, make copies of your travel related documents like Passport, Green card, VISAs etc and leave one at home in a secure place. It is suggested to always carry along the updated contact information the U.S. travel agent, Saudi representatives, travel group, hotel, and related emergency contacts.

The VISA for Hajj remains valid for traveling only in the areas of Jeddah, Makkah, and Madinah, and for commuting between these cities.  Saudi authorities can create problems for the pilgrims who travel in in other areas without approval. The Hajj VISA is not valid for work.

A non Muslim is not permitted to visit the holy sites of Makkah and Madinah. Moreover, all the pilgrims are required to leave before the 10th of Muharram, each year, after Hajj. The Saudi Arabian rules forbid any pilgrim from staying in Saudi Arabia after completely performing Hajj. The US citizens should abide by the regulations on the length of the stay, as well.

Hajj USA citizens can be made easy by their travel agents, if they provide them updated information, for instance, they should be informed if Saudi government makes a sudden change in their policy. The government of Saudi Arabia is very particular about their rules and regulations, failure to comply with them can cause serious consequences.

Another factor which has to be taken into consideration while planning the Hajj for US Citizens is that the Saudi government compels every woman below the age of 45 to travel along with a Mehram (Husband, Son, Father, Brother, Son in law, close adult). It is permitted for a female above 45 years to travel without Mehram (in an organized group), only if they provide a ‘no objection’ letter written by husband, son, or brother to the Saudi government. If the rule is not followed, the authority will deport them.

The U.S. Embassy and Consulates General in Jeddah and Dhahran cannot help out in arranging travel permissions for Hajj for US Citizens, within Saudi Arabia or in handling immigration infringements.  In case if someone overstays their Hajj VISA, they are bound to give a 10,000 Saudi Riyals (USD 2,667) and imprisonment until deportation proceedings end.  The best way to avoid such situations is to obtain clarification upon arrival on subjects such as: the permitted areas of travel and length of stay.

As a part hajj for US citizens, it is compulsory for them to submit their passport in the United Agents Office. Their representatives then complete all travel formalities to Makkah and Madinah.  Against the submission of passport, the pilgrims are issued an identification card and wristband that is mandatory to be carried along at all times.

In case, if the pilgrims lose their passport or green cards, they are required to immediately report to their travel agent and get a report from the suitable United Agents Office and local police.  Emergency replacement passport will be given to US citizens to US legal permanent residents, upon completion of Hajj.