The cities of Makkah and Madinah are considered the most sacred place on Earth. They are the must-visit places for every believer in a lifetime. As Muslims, what else could be more satisfying then performing an Umrah. 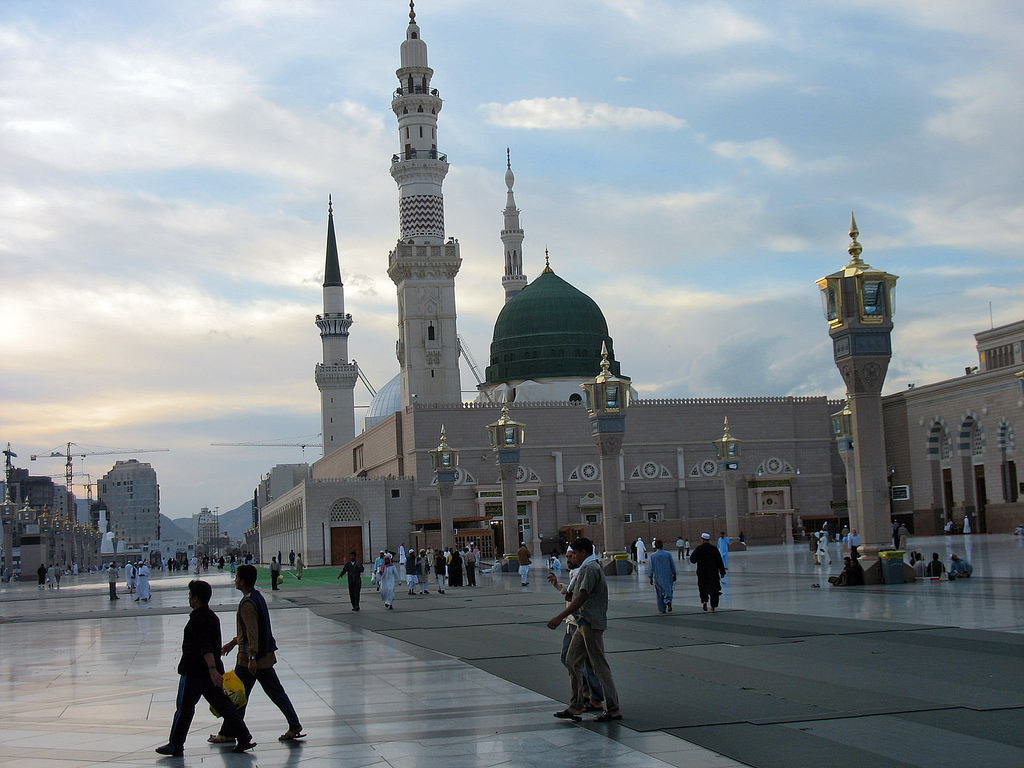 Of course, when you are on your Umrah and performed all the rituals, the desire to walk around and see the places to expand all the blissful memories of this sacred visit is unavoidable. We have listed up some of the must-visit places of the sacred cities so that you can easily check-list them within your travel diary.

Of course, it is the place where you start-off your Umrah. The House of Allah surrounded by Masjid –Al Haram, even the thoughts of this holy site brings tears to the believer’s eyes. The Sa’ee ritual you have to perform between Safa and Marwa and imagining the footsteps you follow of Hajra RA, this is all a dream that every muslim wants to come true.

Every Muslim wants to be at the place where Allah ﷻ revealed the first words of Quran to His Apostle ﷺ. The cave of Hira of this mountain is the confirmed place where the Holy Spirit Jibrael AS and the Prophet Muhammad’s first encountered. Who doesn’t want to prostrate and put his forehead in sujood where once Allah’s Apostle ﷺ prayed.

This is the place without which hajj is incomplete. Every year, hundreds of thousands of the pilgrims came here to perform hajj rituals.

The place that witnessed a true deed of companionship –Cave Suhr has the privilege of providing stay for one night while Allah’s Apostle ﷺ and Abu Bakr RA were off to Medina.

It is the holy graveyard where many of the companions of Prophet Muhammad ﷺ from Mecca are resting in peace. The grave of Khadija (May Allah be pleased with her) is also lying in this holy graveyard. It is situated in the way of Mina. The graveyard of the pious people who took a great part in the glory of Islam should be on the checklist while you are off to the sacred city.

The most divine place after the House of Allah –Masjid An Nabawi, where the last Prophet of Allah ﷺ is resting in peace. This mosque was first built by the Apostle ﷺ himself.

It is the main cemetery of Madinah where almost ten thousand companions of Allah’s Apostle ﷺ, His family members, and pious Muslims are resting in peace. The martyrs of Uhud are also buried at this divine place.

The soulfully elevated building of Al Quba mosque lies on the outskirts of Madinah. Prophet Muhammad ﷺ stayed here after His arrival to Madinah. Allah ﷻ has mentioned this mosque in Surah Tawbah Surah Taubah:

“Certainly a mosque established on piety from the very first day does more deserve that you should stand in it” 9:108

This is a well that actually belongs to the companion Usman (May Allah be please with him). He bought this from its Jew owner who sold its water at high prices. Prophet ﷺ said whoever bought this well from jew and give free water to Muslims would go straight to Jannah.

The house of companion Abu-Bakar (May Allah be pleased with him) is present in Madinah. It has now been turned into a mosque. He was the first person who came under the fold of Islam.

The home of companion Ali is also a mosque now. People having a great love for him can visit this mosque.

The first Mu’athin of Islam and the most beloved companion of Prophet Muhammad – Bilal RA hold a great place in every believer’s heart. Quran revealed an ayah with his name for his call. His home is now a mosque.

The home of the great Muslim Scholar Imam Bukhari is turned into a mosque to honor his efforts of doing vast research and compiling the true Ahadiths of Prophet ﷺ.