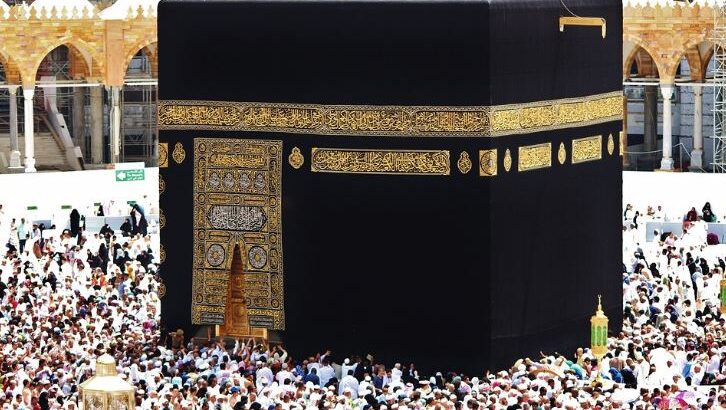 As the travel restrictions ease, people are planning their Hajj trip. Choosing the right Hajj tour operator is very important. Instead of looking for a cheap Hajj package, one must look for an affordable yet good-quality Hajj package.

Mina is at a distance of six kilometers east of the Holy Kabah. The stone pillars, known as Jamarat are in Mina. The word Mina has several meanings. It means to find or discover. It also means to take a test. Another meaning of Mina is to flow. Pilgrims stay for three to four days at Mina during Hajj.

Why do people go to Mina in Hajj?

The Holy Quran gives reference to staying at Mina during Hajj in Surah Baqarah. Pilgrims stay overnight in Mina on the 8th,11th, and 12th Dhul-Hijjah. Some pilgrims stay on the 13th of Dhul Hijjah as well. On the third day of Hajj, pilgrims perform Rami which is the stoning of the three pillars in Mina, known as Jamarat. Jamarat-al-Aqaba is the biggest pillar, followed by Jamarat-al-Wusta, and lastly Jamarat-al-Sughra.

What is the importance of Mina?

This is one of the reasons why the blood of sacrificial animals goes down the valley of Mina during Eid-ul-Adha. Hence, the name derives its meaning, to flow.

The significance of Mina during Hajj is paramount because it is where Rami takes place. By stoning the devils, Muslims state their resolve not to give away to worldly temptations. Muslims show their determination to stay strong against the devil.

What is the significance of staying in Mina?

Staying at Mina during Hajj is one of the most significant rituals. It gives a reality check on life. Rich or poor, young and old, everyone spends the night beneath the dark sky in tents. The environment and atmosphere give a chance to reflect on the reality of a person’s worth. We are nothing but powerless subjects of Allah. Whatever we have or whatever status we enjoy in the world is because of Allah. Not even a leaf can turn without his will. Therefore we must offer our gratitude to him and always plead for forgiveness. The stay at Mina during Hajj allows Muslims to get closer to Allah. The best way to spend the nights in Mina during Hajj is by engaging in prayer and worship.