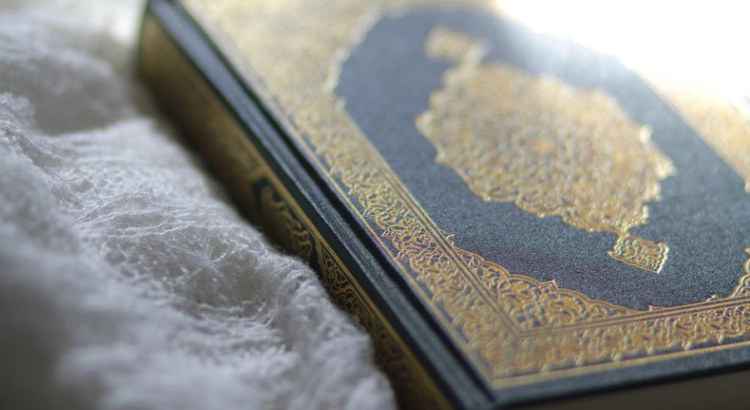 The word Kahf means Cave. Surah al Kahf, revealed in Makkah, is the 18th Surah of the Holy Quran with 110 verses and 12 Rukuhs. It is a long-standing tradition to recite Surah Kahf o Friday. According to historians, this Cave is located in Amman in Jordan, and some historians believe it is in present-day’s Turkey. Intrigued by the rich history, many people try to book reasonable Umrah packages that include a trip to religious places such as the Cave of the Seven Sleepers.

Surah Kahf is an exciting chapter of the Holy Quran. It has many stories. It begins with the story of the Ashaab-e-Kahf, the men of the Cave. Moving forth, Allah tells the story of the rich man and the poor man. The third account concerns Hazrat Moosa (AS) and Hazrat Khizer (AS). The Surah concludes with the absorbing narrative of Gog Magog and Dhulqarnain.

Reasons For The Revelation Of Surah Kahf: –

When you recite Surah Kahf with meaning, it takes you to another time, in another world. When Prophet Muhammad (PBUH) declared his prophethood to the people of Makkah, they hurled mockery and humiliation at him. They tried every means to degrade and prove him wrong, but only in vain.

Once, the polytheists approached Prophet Muhammad (PBUH) and asked him questions. Their purpose was to test him since a Prophet would know answers to those questions. They asked him about: –

Hence, Allah sent Hazrat Jibreel (AS) and revealed Surah al Kahf to his beloved Prophet Muhammad (PBUH), who answered every question of the polytheists with complete detail.

Essential Lessons From This Surah: –

Every Muslim must recite Surah Kahf with meaning to understand essential lessons. Ashab-e-Kahf were the people who lived during the reign of Roman emperor Daqyanoos. The cruel emperor ordered the killing seven young men who refused to worship idols. They believed in the Oneness of Allah and did not accept idols as God. To protect their lives, they hid in a cave with a dog and pleaded to Allah for mercy. Allah made them sleep for three hundred years. When they woke up, the emperor had changed, and the new one was a very benevolent emperor.

When you recite Surah Kahf, you learn how important it is to protect your faith, no matter what it costs. When you believe in Allah as the only God, Allah helps you and protects you through his divine means even if the whole world turns against you.

The second story is about the ignorant and arrogant rich man and a poor person who firmly believed in Allah. When you recite Surah Kahf, you learn the lesson that all the material wealth, health, success, and prestige are from Allah. You must not feel proud of your wealth and rather be thankful for Allah’s blessings. You must always seek Allah’s mercy and be patient if you are in a state of deprivation. This world is temporary where Allah tests some by giving and others by taking.

The story of Hazrat Moosa (AS) and Hazrat Khizer (AS) reveals how unfortunate things will be in our favor later on. This story gives an important lesson about believing in Allah’s wisdom and ultimate knowledge. Rather than behaving impatiently, one must be patient and accept whatever comes our way.

One of the most important reasons to recite Surah Kahf is to remember the plight of Gog Magog and seek Allah’s refuge from it. Hazrat Dhulqarnain blocked the disastrous tribes, Gog Magog, behind a strong wall. When they break it and let loose, they will create immense bloodshed and destruction on Earth. People recite Surah Kahf to make a special prayer for protection from the calamity of Gog Magog.

Surah Kahf teaches us to remain steadfast on the Guided Path despite hardships. It strengthens the faith in Allah, which is very important for believers to succeed in this world and hereafter. There are immense benefits to reciting Surah Kahf daily.

One of the biggest benefits of Surah Kahf is that it protects from the fitna of Dajjal. Dajjal or anti-Christ shall appear before the doomsday. He will destroy everyone except for those who would proclaim him as the God. It will be one of the greatest tests of faith for believers. Dajjal would make miracles happen, such as bringing the dead ones back to life.

According to hadith, those who recite Surah Kahf on Friday will have a light between them and the Holy Kabah. As Muslims, we all must make a habit of reciting Surah Kahf regularly.