The massive desert of Arabia has played a surprisingly vital role in the history of Islam. From this desert, we as Muslims get two major life changing developments, one of which is Islam and the other is the revelation of the Holy Quran in Makkah. Speaking of Makkah, it is the birthplace of our beloved Prophet Muhammad ﷺ. It is the city where the first message of Allah Almighty was revealed to his beloved Prophet Muhammad ﷺ.

Muslims from all over the world come to visit this sacred city for the ziyarat of the Ka’aba in the Holy Mosque.The city is sacred and is visited basically for Hajj and Umrah. The Holy City is located by the seaport and the international airport in Jeddah. Below are the places you can visit for ziyarat in the city: 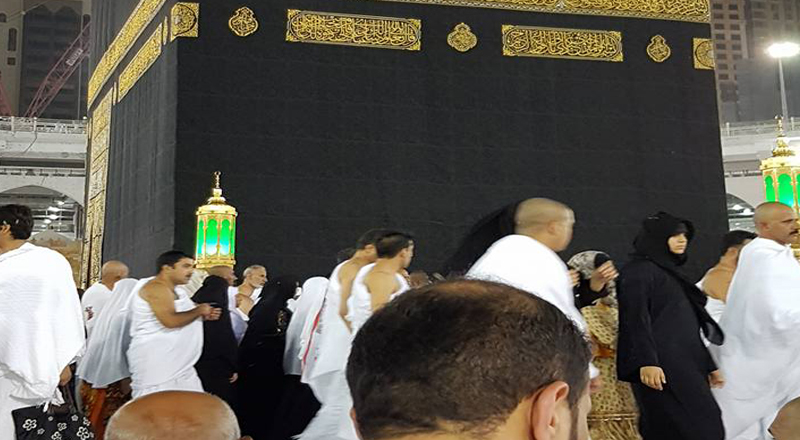 This is the Holy Mosque where the Ka’aba is situated and is the house of Allah Almighty. The house of Allah is also the birthplace of one of our cherished prophets, Imam Ali Ibne Abi Talib (A.S). Hajar-al-Aswad is known as the black stone that is attached to the exterior of the Ka’aba. It is said to remove all the sins of the person who embraces and kisses it. The Well of Zamazam is also located inside the mosque. Near the Well of Zamzam, the Mount Safa and Mount Marwa are located. When you are about to go to Safa then it is always best to use the same door named Bab-as-Safa as it was used by Prophet ﷺ. 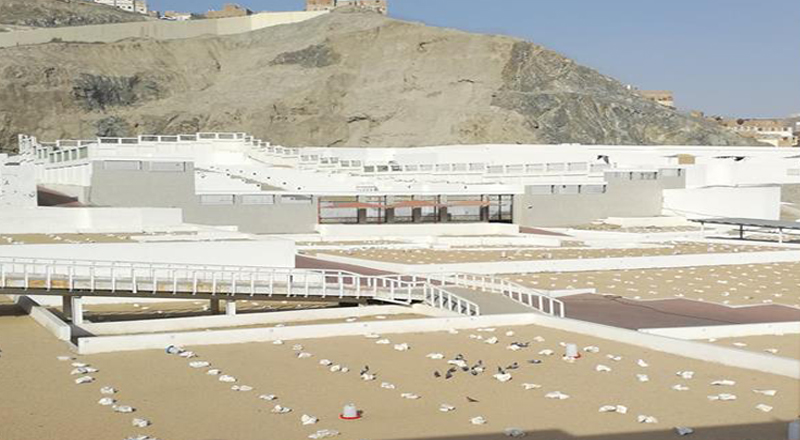 This is the cemetery in Makkah and is also known as Al-Hajun. It is one of the commonly visited places and the Prophet ﷺalso used to visit it frequently. Here are the graves of the people who died in Makkah. You will find the graves of the ancestors the Holy Prophet’s ﷺ. Many scholars that were present in the era of Prophet ﷺ are also buried there. 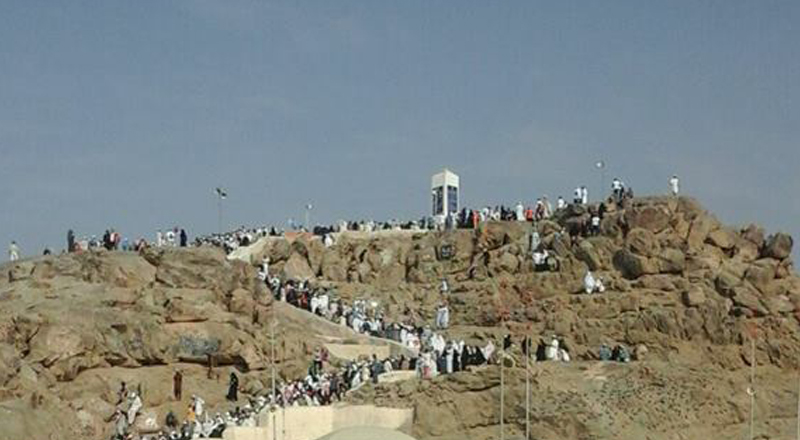 Jabal-e-Noor is the mountain that is located in Makkah. It is the mountain on which Ghar-e-Hira is found. This cave is the place where the first revelation of the Holy Quran was revealed on Prophet ﷺ. 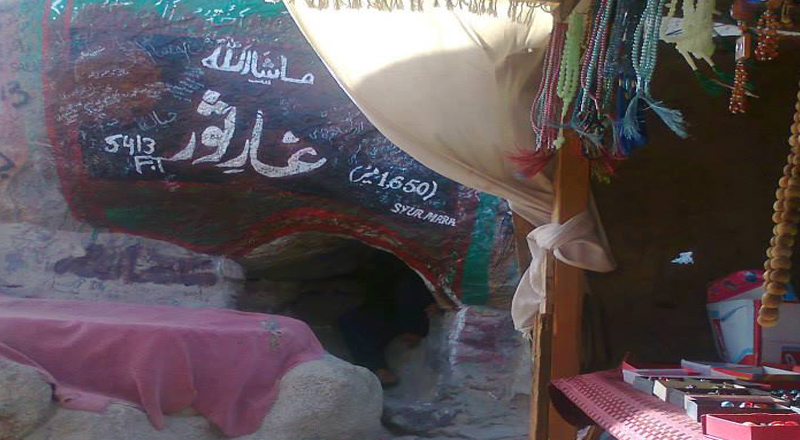 This is the cave where the Prophet Muhammad ﷺand his companion, Abu Bakar Siddiq (R.A) took refuge. Here the Prophet ﷺ hid from his enemies when he was migrating from Makkah to Madina. 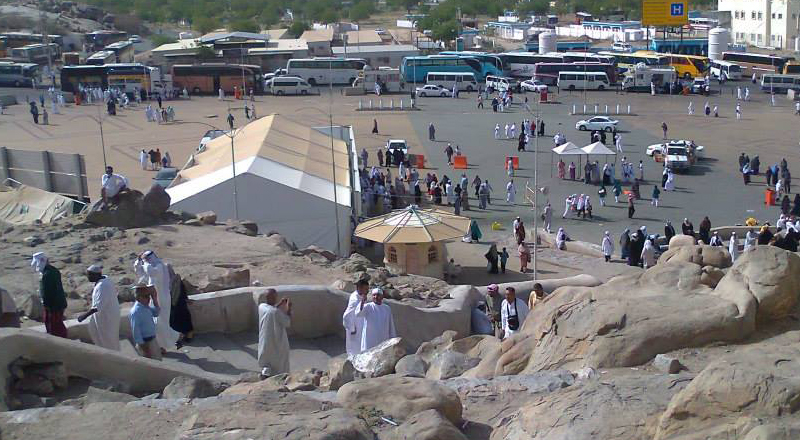 Jabal-e-Rehmat is the location where the first Prophet Adam (A.S) and his wife Hawa (A.S) first met one another after being placed on Earth by Allah Almighty.

The birthplace of our beloved Prophet Muhammad ﷺ is located near SuqLail.

House of Khadija (R.A) and Birthplace of Fatima (R.A) 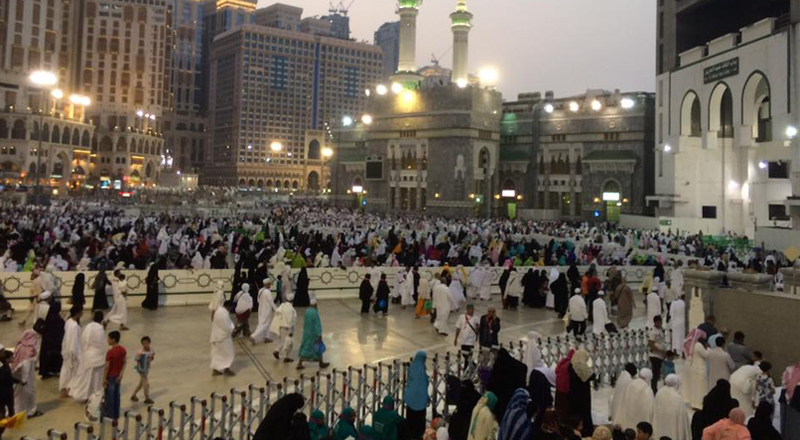 This house is the place where the Prophet ﷺ lived before he migrated to Madina. Khadija (R.A) died here and Fatima (R.A) was born here. The house is the same place that was surrounded by the people of Makkah who had planned to kill the Prophet ﷺ on the night of HIjrat. At that time, Imam Ali (A.S) slept in his ﷺ place and he ﷺ escaped and resided in Ghar-e-Suhr with Abu Bakar Siddiq (R.A).

All these places hold supreme importance in the lives of the Muslims. They are visited by every person who visits Makkah.