Indeed, it’s the best call from Allah. It’s an Islamic proclamation to alarm Muslims that the time for worship in the mosque. Azaan is an Arabic word and it’s being called by a muezzin (one who calls the Azaan) 5 times a day.

It is a reminder to pray Salah which means to hear’.  This is for the people describing the greatness of Allah who created everything for a purpose. It is called out to those hearers who believe in His creativity and seek His guidance. Ever Muslim observes five compulsory prayers to form second Islamic pillar. 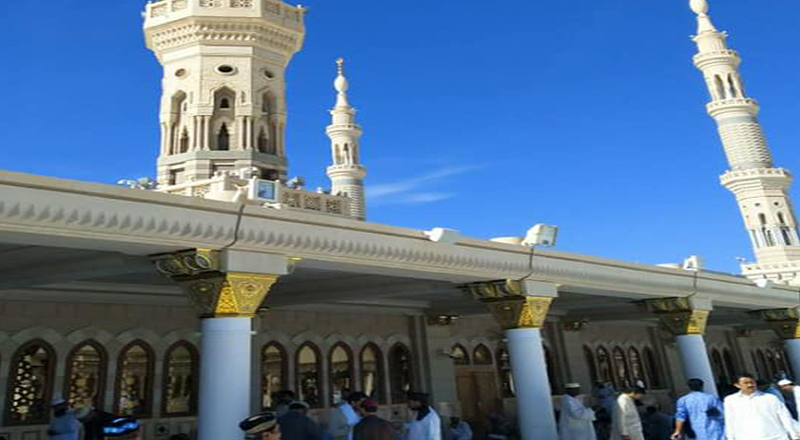 This amazing discovery began from Makkah where the Muslims were in minority. They use to offer Salah (prayer in the congregation) without any call. When Prophet Muhammad (P.B.U.H) arrived in Madinah, he built Masjid Al-Nabawi as the no. of Muslims increased.

The need to announce Salah was felt by the second year of Hijrah. Muslims also realized to inform people in an audible voice. When Prophet Muhammad (P.B.U.H) asked other messengers (Sahabah) for the advice, they suggested many ways to execute the announcement.

Some told that a horn should be blow or either Muslims might ring bells just like the churches. A few put forward to lit the fire to call people for prayer. None of these ways appealed to our Holy Prophet and thus he wanted any better idea. 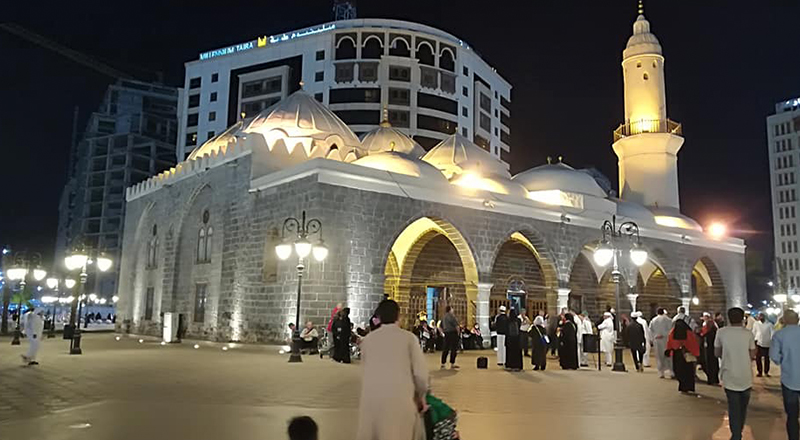 Who Called the First ‘Azaan’?

This word of greatness has a wonderful impact on all the hearers of Allah. One day, a companion of our Prophet (P.B.U.H) ‘Abdullah ibn Zaid’ came to Him and said, “O Messenger of Allah! I had a beautiful dream last night.”

“What was the dream you saw”, Prophet Muhammad (P.B.U.H) asked Zaid.

Zaid replied, “I’ve seen that a man wearing a green garment taught me the words of the Azaan and advised me to call people to prayer with these words.” He then recited the greatest words. Prophet Muhammad acknowledged these beautiful words and asked Zaid to make them teach to Bilal (R.A)

Bilal Ibn Rabah also was known as Bilal-Al-Habashi was one of the most loyal companions of Prophet Muhammad (P.B.U.H). Bilal was first chosen to call the Azaan. His beautiful voice resounded throughout the Madinah. 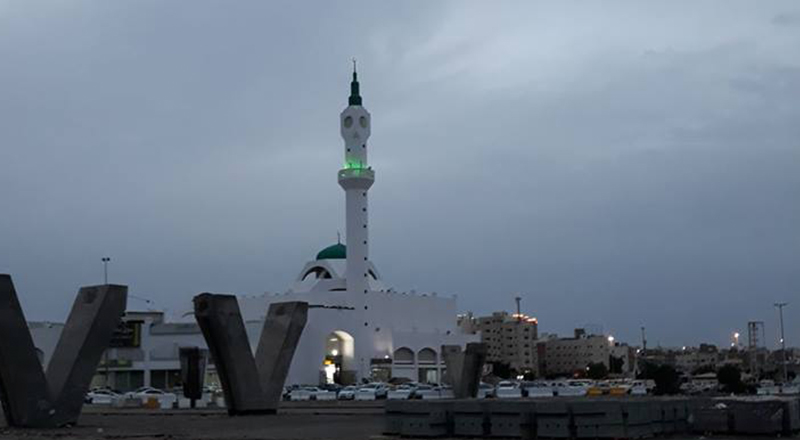 The Cycle of ‘Azaan’

It usually began from the time of Indonesia where the sun used to rise first and then the cycle spread across other continents. East and West Indonesia have a time difference of an hour. Then comes, Burma where Fajr time appears next going ahead to Bangladesh, India.  In Pakistan and Kashmir, there are almost 4 hours the Fajr time in Indonesia.

After then, Afghanistan and Iran followed by the Middle East countries observe Fajr time. The second Azaan of Zuhr when reaches to Bangladesh, People of Indonesia observe Asar prayer. Following to Asar prayer is called in Bangladesh, Indonesia pays attention to Maghrib prayer. This is how the cycle has been fixed throughout the world.