The fifth pillar of Islam, the Hajj, is considered the journey of a lifetime. This pilgrimage to Makkah has been narrated by the Prophet PBUH to be one of the 5 things upon which Islam has been built. Hajj is obligatory for every Muslim believer at least once in their lifetime. If one is both physically/ financially able; sane; and has reached the age of puberty, they are liable to perform the journey of Hajj. The rewards that can be gained through Hajj are numerous and for this reason, it is the duty of all Muslims to take full advantage of these benefits in this lifetime. Let’s take a closer look in detail at how many rewards Muslims can gain through the performance of Hajj. 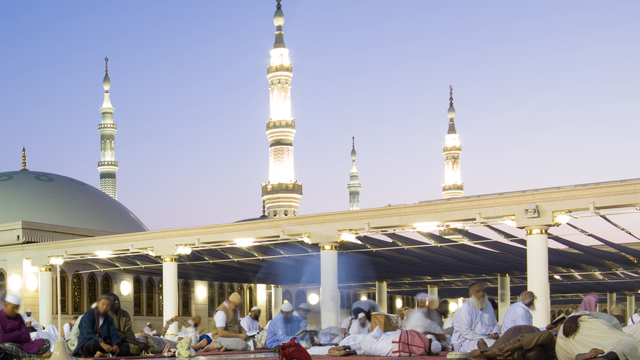 Sins committed in the past are a constant reminder for all believers ask their Lord for forgiveness. One tremendous reward for Hajj performance is the forgiveness of sins. The magnitude of this reward is immense and is essential to attain eternal happiness and success in the Hereafter.

The ultimate goal for all Muslims in this temporary world is attaining paradise. Hajj is another way through which Muslims can gain the everlasting reward of paradise, for which all believers strive and struggle for in their worldly life. ALLAH has promised all believing Muslim men and women who do good deeds, a life of full of happiness; peace and prosperity.

Performing Hajj can also bring with it the reward of ALLAH accepting supplications from all Muslim men and women. When ALLAH’s forgiveness is asked, He is the most forgiving and most merciful. If and when we supplicate to Him, He will surely respond.

Other than obtaining eternal benefits through the performance of Hajj, Muslims can also gain the reward of worldly gains. This includes increases in economic well being as well as engaging in lawful buying and selling.

Patience is definitely a virtue and through Hajj, believers can develop the positive attribute of patience. The performing of various Hajj rituals and the remembrance of the sacrifices made by the Prophet Ibrahim for the sake of ALLAH are constant reminders of how patience and tolerance can be incorporated into our everyday life.

With so many wonderful benefits to be gained, the pilgrimage of Hajj is not only compulsory but beneficiary for all Muslims.