Hajj e Badal is referred to the Hajj performed on behalf of someone else who is physically unfit or is no more in this world. The person who is going to perform the Hajj on someone else’s behalf is known as Mahmoor and on whose behalf he is doing Hajj is known as Aamir.

Mahmoor and Aamir are required to abide by certain rules and principles. The conditions for are mentioned under: 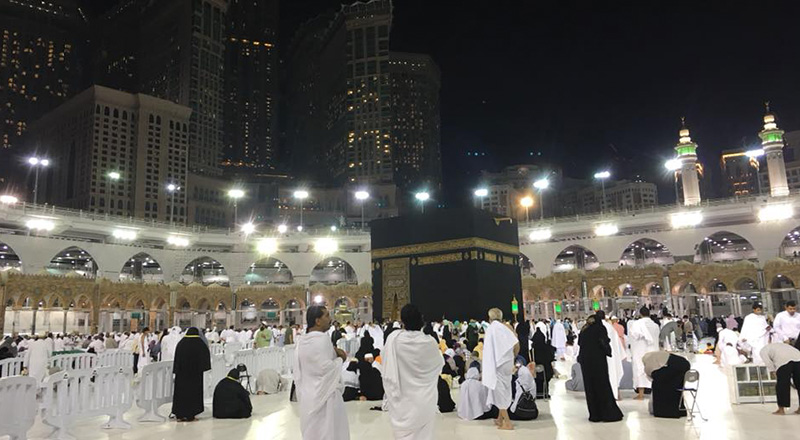 Conditions for Aamir (On whose Behalf the Hajj is to be performed): 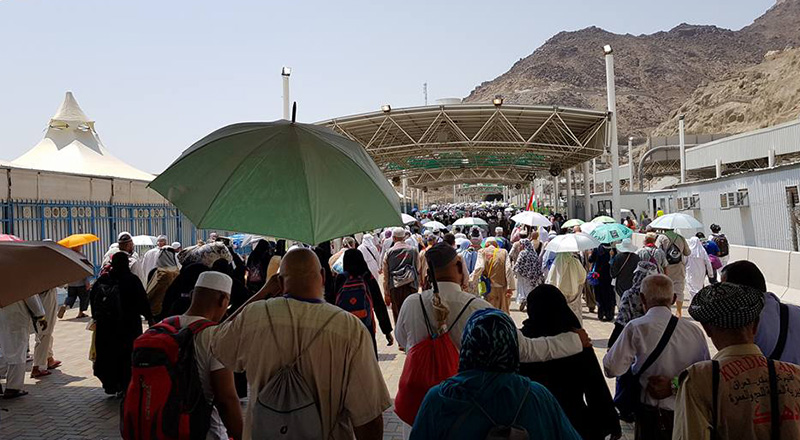 Conditions for Mahmoor (Who will be performing Hajj e Badal)