Sunnah Of The Prophet Muhammad ﷺ

Allah has made man the noblest of all creatures. He made humans and sent them to Earth to worship Him and lead the lives, the way Quran and Sunnah taught us. What is Sunnah? Sunnah is the lifestyle and teachings of our beloved Holy Prophet ﷺ. His life is a complete source of guidance for mankind. Prophet Muhammad ﷺ is the most beloved prophet of Allah. In Quran Allah explained in verse 3:31

Sunnah is a complete code of life. By following the Sunnah we can live a happy, peaceful and successful life. Islam is a very simple religion. Allah has provided us guidance on every step of life. These simple Sunnah can make our lives simple and beautiful, if we follow them:

Starting Every Work with The Name Of Allah

Holy Prophet PBUH used to start every work by saying “Bismillah” which means in the name of God. When a person begins everything by pronouncing Allah’s name with sincerity in his heart, he will surely enjoy Allah’s support in his task.

Prophet Muhammad ﷺ used to smile at everyone’s face. A smile is a simple gesture to remove all the sorrows and tensions from one’s life.  He said:

‘When you smile to your brother’s face, it’s a charity.’ [Tirmidhi]

How simple our religion is, we get rewarded for a simple smile to anyone.

Greet Everyone in Best way

Prophet ﷺ used to greet every person by saying, “Asslam u Alaikum”, which means peace is upon you. As narrated by Abu Umamah that the Muhammad ﷺ said,

The Sunnah of Drinking Water 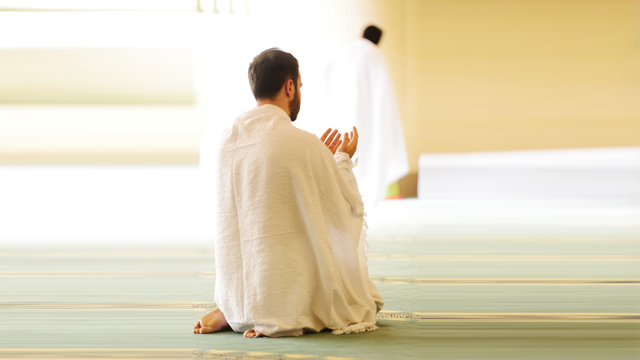 Prophet Muhammad ﷺ offered prayers 5 times a day. He emphasized on offering prayers on their times as prayer is the 2nd basic pillar of our religion.

Allah’s messenger ﷺ used to sleep early. He used to make his bed then perform the ablution and he always slept on the right side. He explained that if s person performs ablution before sleeping and he dies in the night, he died as a faithful Muslim. He said,

“When you go to bed, you should perform the ablution for the prayer, and then lay down on your right side” [Bukhari] 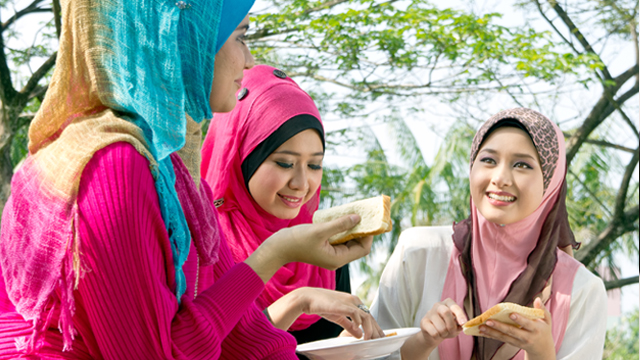 Holy Prophet ﷺ used to look after the people around him. He used to be very worried about his neighbors. He said,

Relationship Between Almighty Allah and Prophet Mohammad (PBUH)‎‎. Allah’s Apostle ﷺ led a very simple yet inspiring life. Many people accepted religion Islam just by getting inspired from the way he used to walk, the way he used to treat people, whether they are his friends or foes, he treated everyone equally. His life is the best examples for us. If we follow his Sunnah, then only we can lead a successful life and get a chance to meet him in the hereafter. May Allah help us follow the righteous path through Quran and Sunnah; Ameen.