The ancient world preserved at its best can be seen in wonderful Egypt. This African country takes you back to times as old as 3000 BC. Egypt’s rich cultural and historical background makes it a unique experience, especially for those who have a taste for archaeology. The great structures and buildings constructed by the ancient Egyptians leave the people in awe with regard to the strength and skill of people of those eras. Here are some of the religious tourist places you must not miss when you visit Egypt. 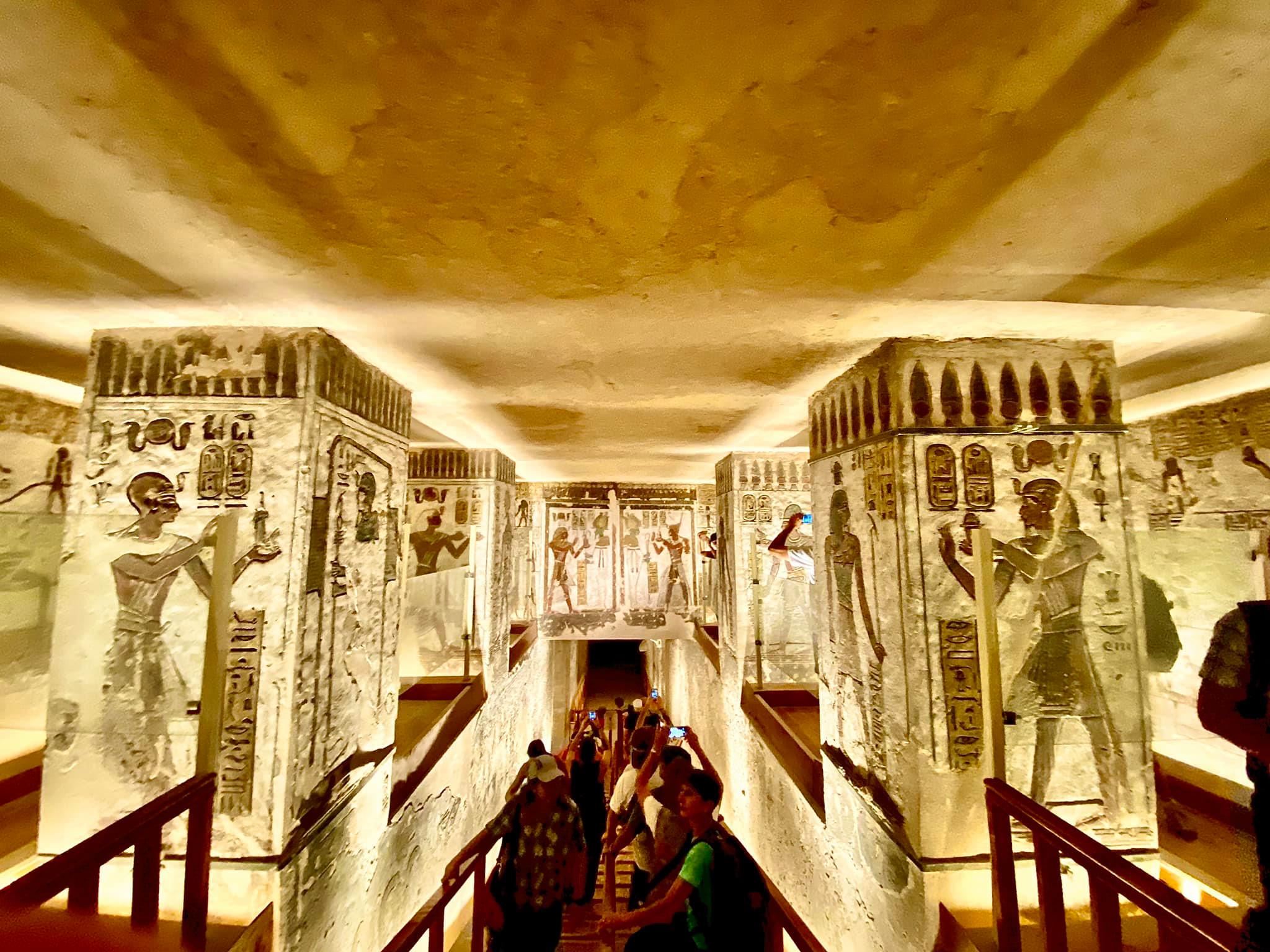 Valley of Kings is the second most popular place in Egypt, after the Pyramids of course. It is the burial land of the ancient rulers of Egypt, the Pharaohs, as the name suggests. Since the 18th century, the place continues to mesmerize archaeologists with its astonishing discoveries. Tutankhamun’s tomb is one of the most breathtaking discoveries. With 63 tombs discovered it is still unknown as to how many tombs are there undiscovered. 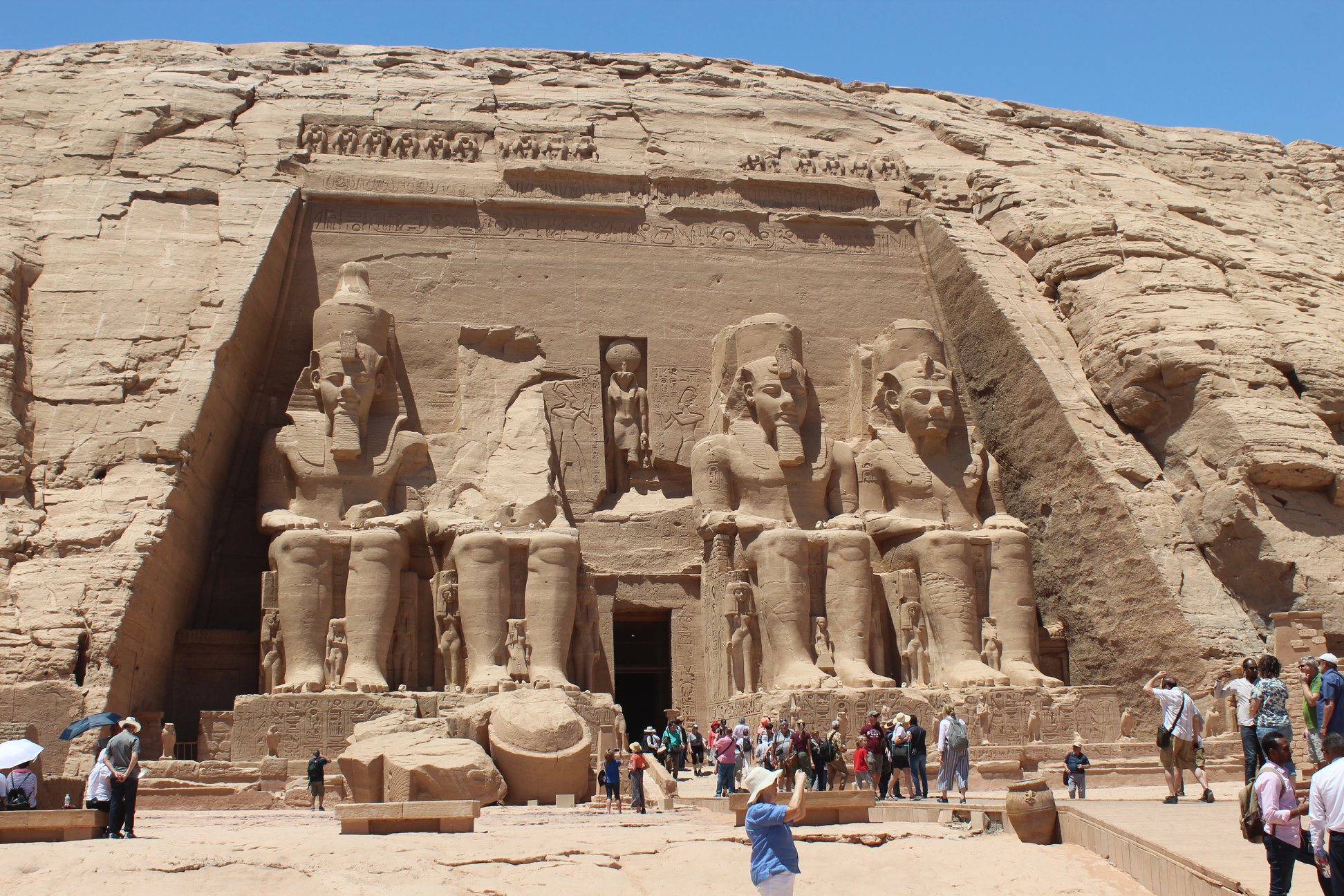 The majestic pyramids of Giza are one of the most amazing landmarks in the world. Rightly recognized as one of the Seven Wonders of the World, Pyramids stand as the identity of Egypt. The colossal monuments were built as tombs for the Pharaohs of Egypt.

This is one of the most renowned museums in the world over. Located in Cairo, the Egyptian Museum houses the biggest compilation of artifacts of the Pharaohs. Its remarkable display of statues, coins, mummies, papyrus and other antiques draw visitors from all over the world. Also known as the Museum of Cairo, the place is sure to take your breath away. 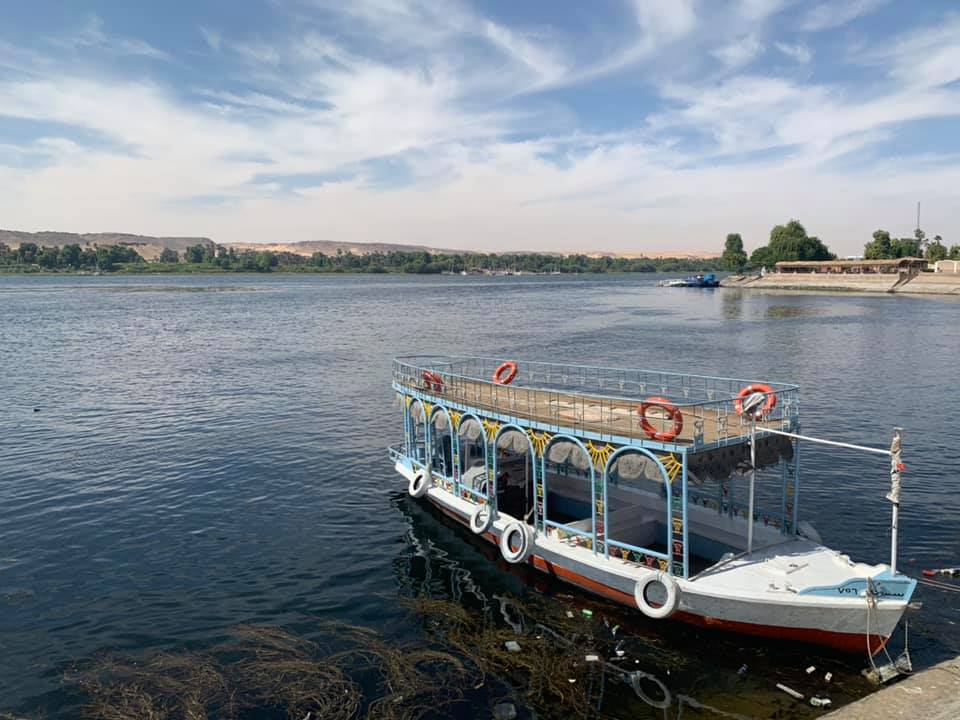 The serene and beautiful River Nile tells great stories of the historically rich land of Egypt. A full day cruise by the River Nile shall be a great way to relax and relish yourself as you gaze at the beautiful banks abundant in date palms and backed by golden sand dunes. The Temple of Kom Ombo and Edfu’s Temple of Horus is also visible clearly while you cruise by the pristine River Nile. 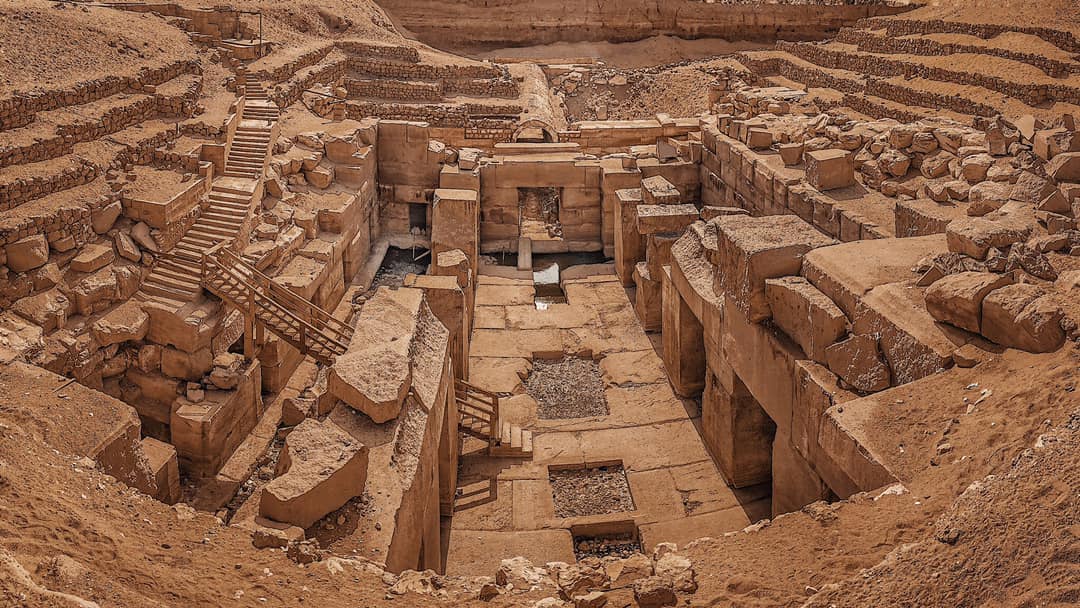 The Temple of Abydos is a delight for visitors who are looking to delve into the glorious history of this ancient land. This incredible restoration of the past showcases fascinating paintings, relics of ancient architecture and much more. 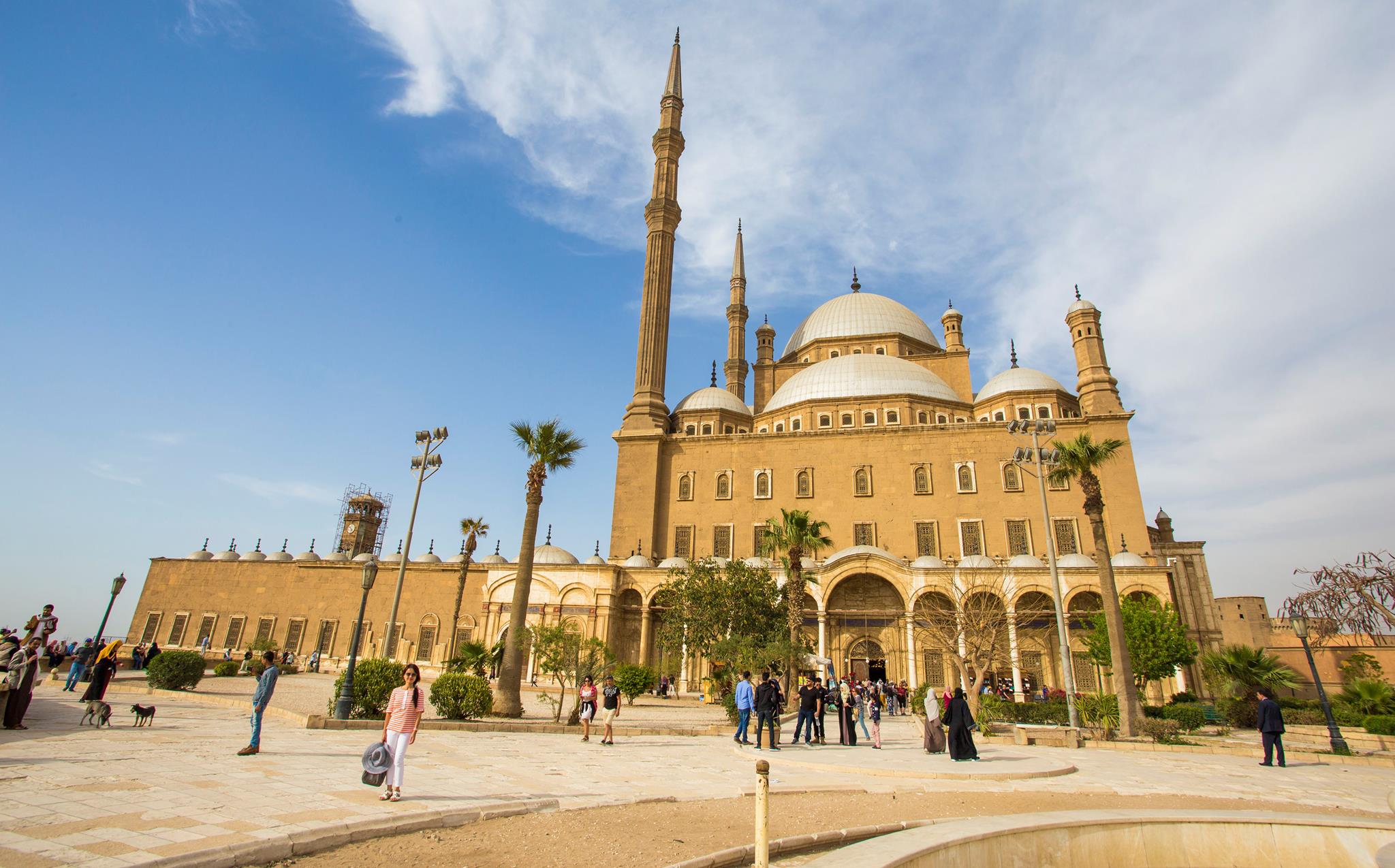 Built by Salah al-Din in the 12th century, Cairo Citadel stands tall as one of the most beautiful historical landmarks in Egypt. Its astonishing architecture and museums have very well restored the glory of Egyptian history. 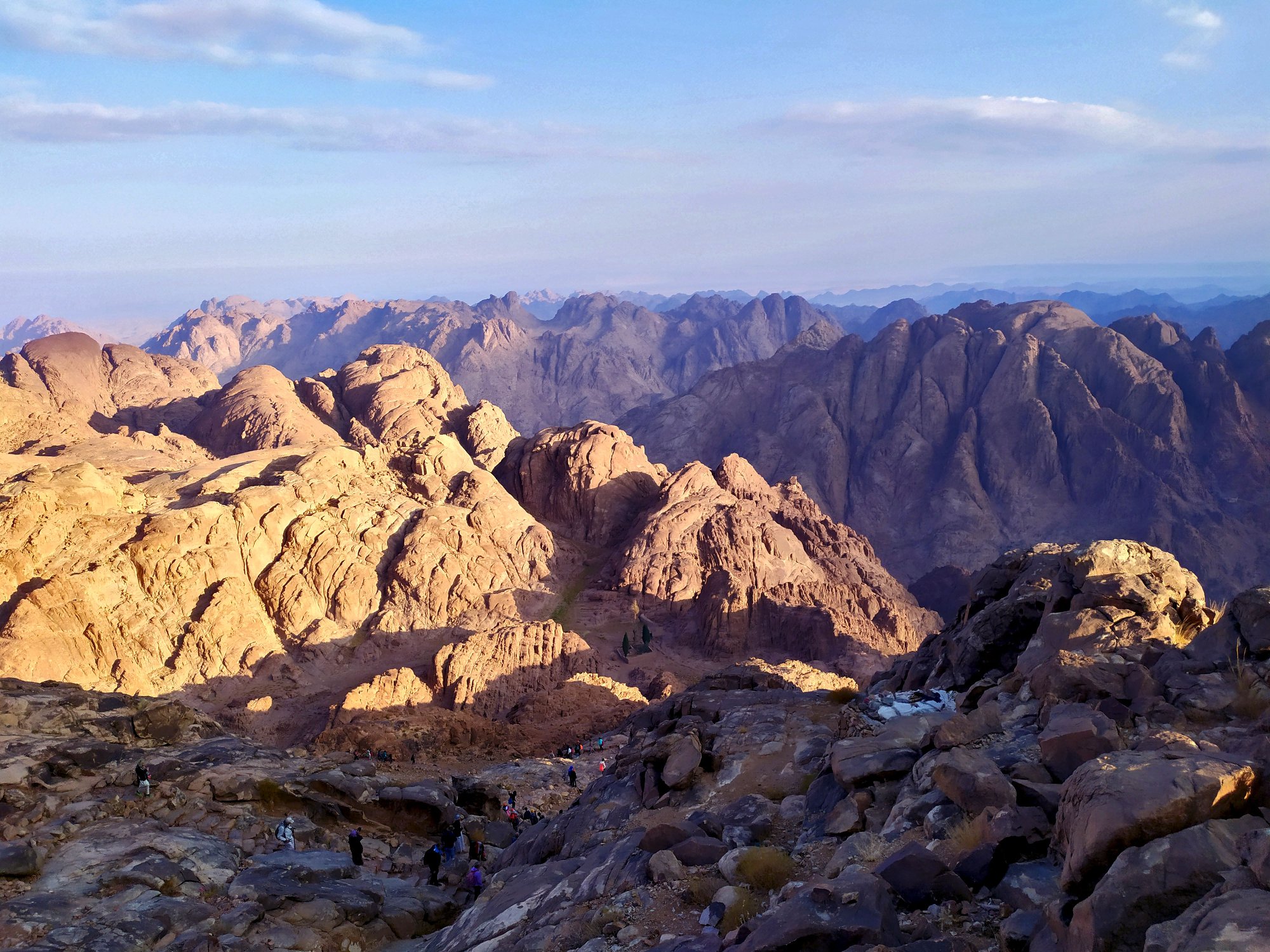 This mountain has great religious significance for Islamic, Jewish and Christian faiths. It is also known as Jabal Mosa and Mount Horeb. It has an amazing view and one of its kind geological formations that attract tourists from the world over. 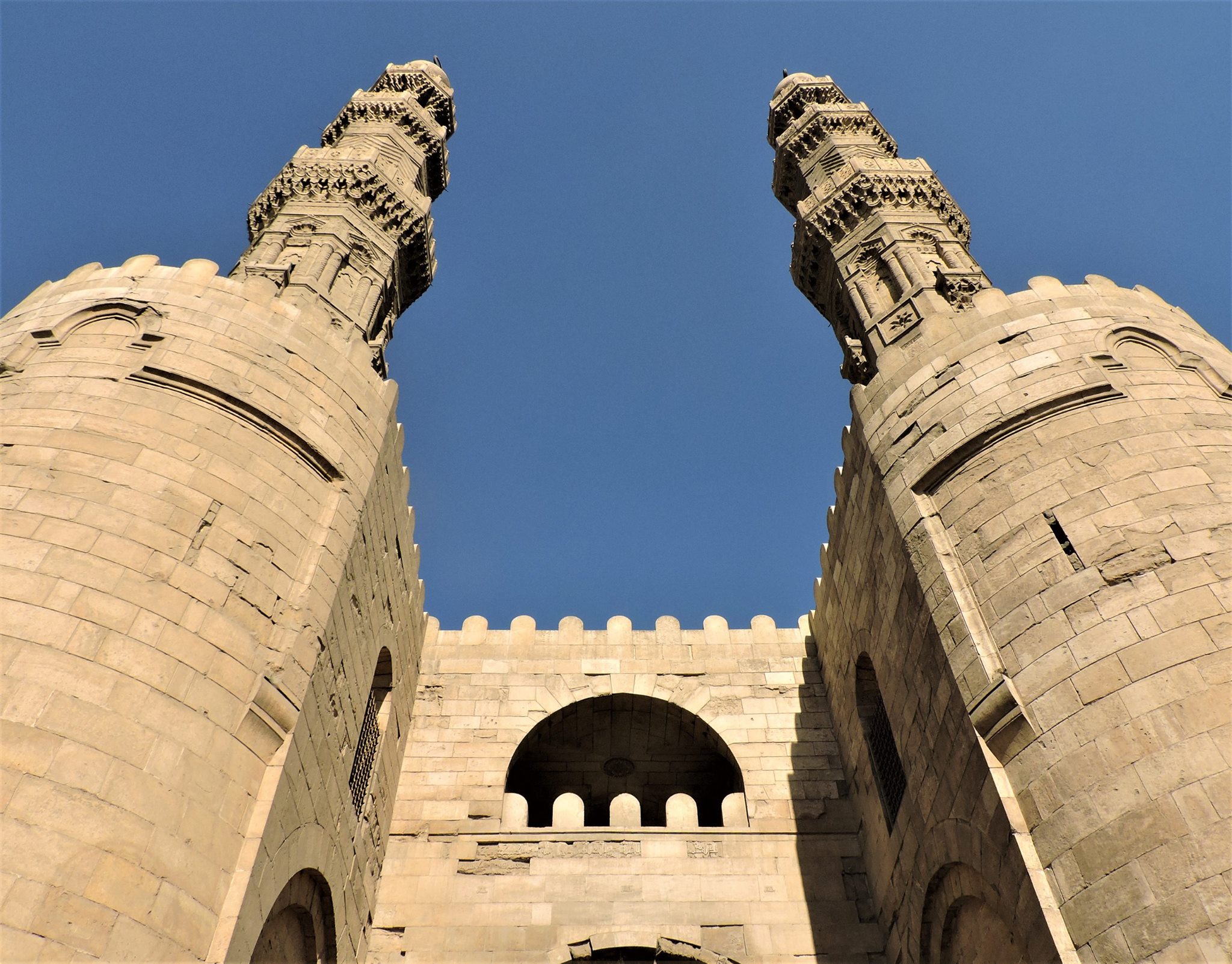 This is a colossal gate that today opens to a local bazaar. Once upon a time, this gate used to be the entrance to the Fatimid city of Cairo. The notable architecture of the gate speaks for the skills and military power of the Fatimid dynasty that ruled in the 11th century. 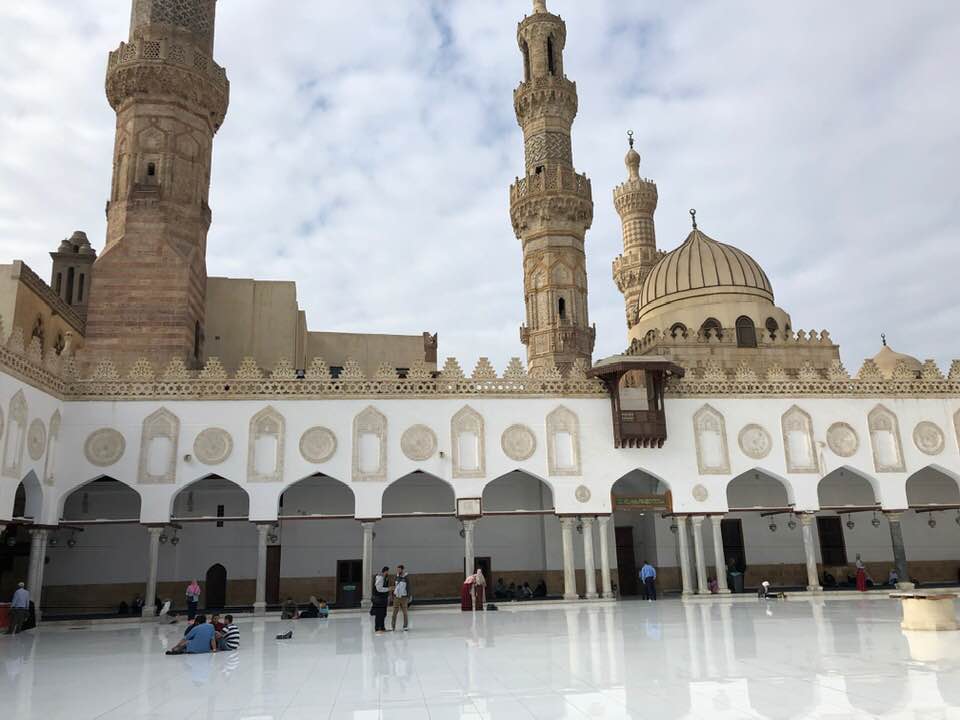 Al-Azhar Mosque is one of the oldest and most beautiful mosques around the world. It was first built in 972 AD. After that, it went through massive renovations. In 988 AD it became one of the most renowned centers of education in the Islamic world. Even today it continues to impress its visitors with its glory. 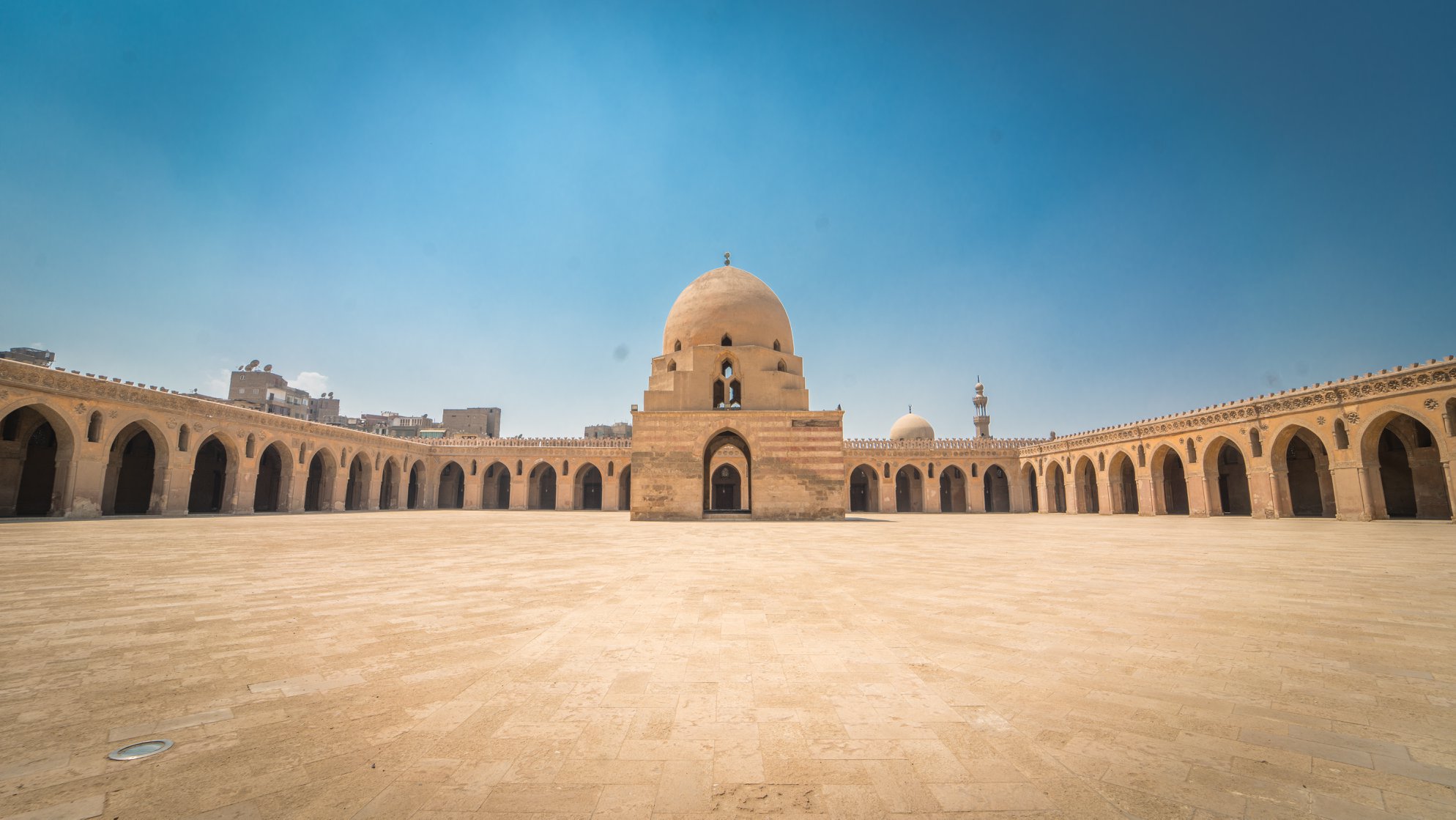 This beautiful and unique mosque that draws inspiration from Iraqi architecture stands as one of the most popular attractions in Egypt tour. The mosque dates back to the 9th century. It is famous for its massive courtyard and incredible architecture.