Ramadan – The Unlimited Rewards United with the Most Sacred Month

The Umrah is a pilgrimage to Mecca. It is performed by Muslims from all over the world. It can be done at any time of the year. The rewards reaped from performing an Umrah at any time of the year, are great in number, but if the same is done in Ramadan, the rewards are uncountable. Any good deed done in Ramadan Kareem brings us more rewards than it normally would, such is the blessed month; and performing an Umrah is no exception.

It’s Equivalence to Hajj in Ramadan

Umrah and Hajj are two completely different things – where one is obligatory, the other is not. One can be performed throughout the year and the other has a specific time. Umrah and Hajj are not equal, and they can never be equal, except for in Ramadan.

Ibn ‘Abbaas (May Allah be pleased with him) narrated,

“When the Prophet (PBUH) returned after performing Hajj, he asked Umm Sinaan Al-Ansaariyyah,‘Why did you not perform Hajj?’

She replied, ‘The father of so-and-so [i.e., her husband] had two camels and he went on pilgrimage on one of them, and the second is used for the irrigation of our land.’

The Prophet (PBUH) said [to her]:‘An ‘Umrah (minor pilgrimage) in Ramadan is akin to Hajj with me [in terms of reward].’” [Al-Bukhaari and Muslim] 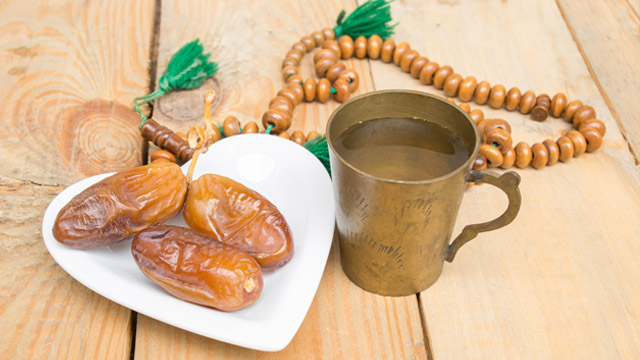 All good deeds are multiplied in Ramadan. If one performs good deeds in a time such as that of Ramadan and place such as that of Mecca, then ones devotion and love for a  good increase four fold. The Muslim feels closer to Allah and his or her dedication increases to a great proportion.

Mecca and The Holy Mosque are two sacred places. While praying in these two holy places it is important to abstain from committing any sin knowingly or unknowingly. If a person is with family, he or she should make all family members aware of this notion.

When one refrains from sin, he or she automatically makes Allah happy.

Performing Umrah during Holy month is difficult as the person is fasting in Ramadan. Allah is All-Knowing. He watches the difficulty and trials of all Muslims and blesses the pilgrims accordingly.

The Messenger of Allah (PBUH) said,

“It [i.e., its reward] is according to your effort” [Muslim]

Therefore, if such an opportunity presents itself, a Muslim should always take benefit from it. Umrah during Ramadan brings forth many rewards. One is spiritually changed.